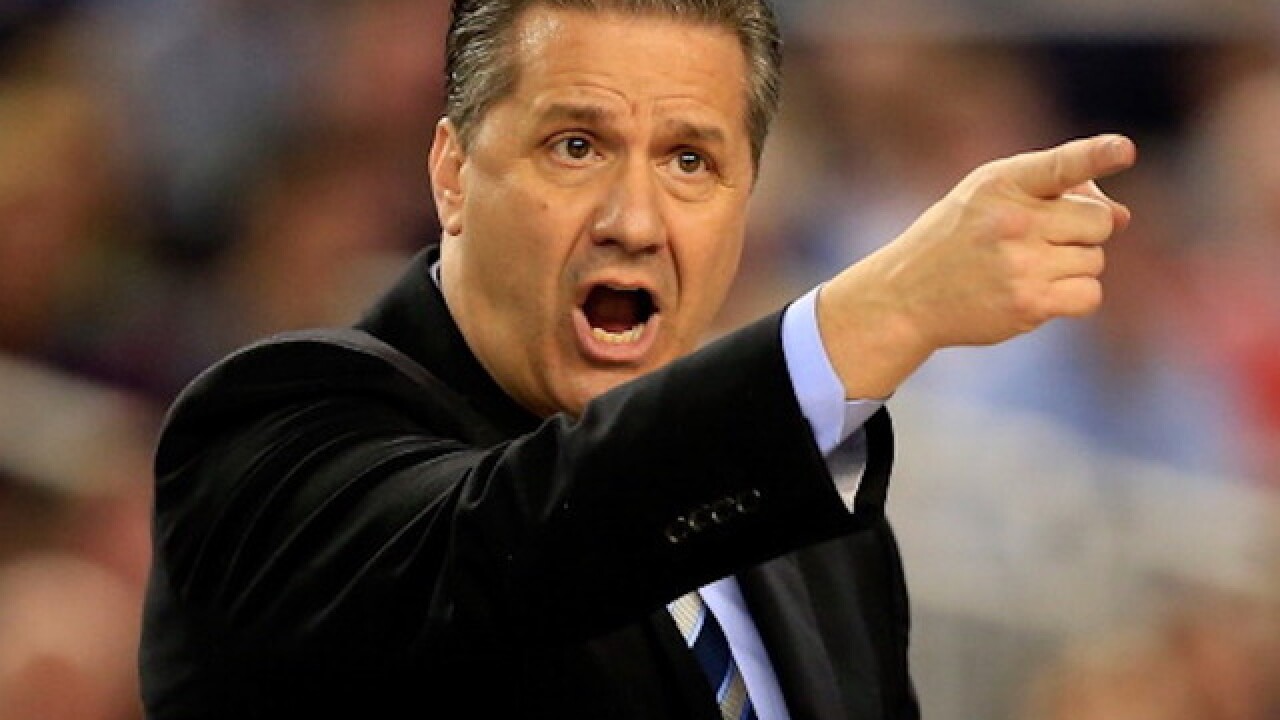 Kentucky coach John Calipari didn’t mince words when responding to critics who say his style of coaching and recruiting is hurting college basketball.

While critics say Calipari has hurt the game, he’s more focused on the lives he’s changed.

Calipari also pointed out that while he encourages his players to stay in school if they’re not ready for the NBA, there’s not much he can do to stop them.

“Some of them aren’t ready, but I have to let them go if they want to,” he said.

Calipari made the biting comments during a conversation with Hall of Famer Charles Barkley on the inaugural episode of his podcast, Cal Cast. Calipari and Barkley also discussed the state of NBA, Barkley’s golf game and the Wildcats’ upcoming game against North Carolina.

Listen to the first episode of Cal Cast below, and subscribe to the podcast here.