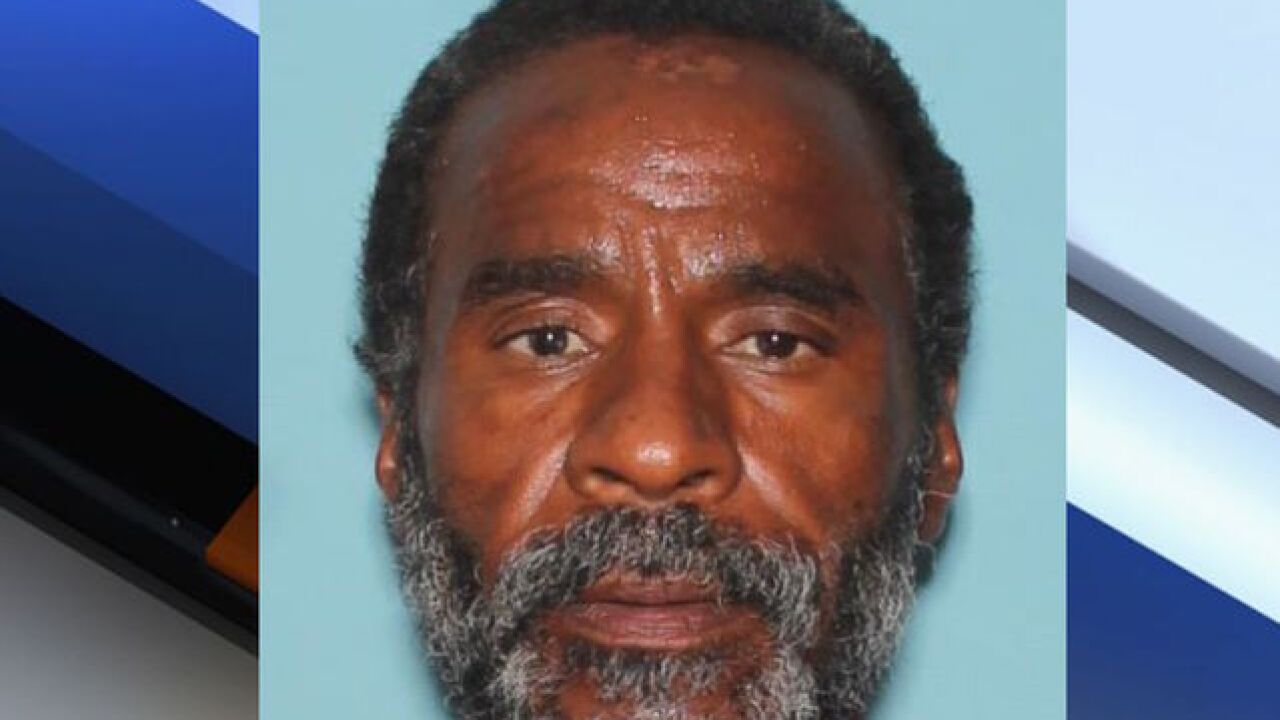 Officials are looking for the suspect responsible for a deadly stabbing in Phoenix.

Phoenix police responded to an alley near 15th and Missouri avenues at 11:30 a.m. on Thursday for a report of a stabbing.

Officers were alerted to the incident after a passerby called 911 about a man stumbling in the roadway.

When officers arrived on the scene they found 58-year-old Alfred Brown with multiple stab wounds. He told officers the suspect, a younger Hispanic male, was heavy set and wearing a white shirt.

According to police, Brown was transported to the hospital where he died from his injuries.

Brown was a known homeless man who stayed in the area. He was last seen in the area earlier in the day with a Hispanic male who matches the suspect description.