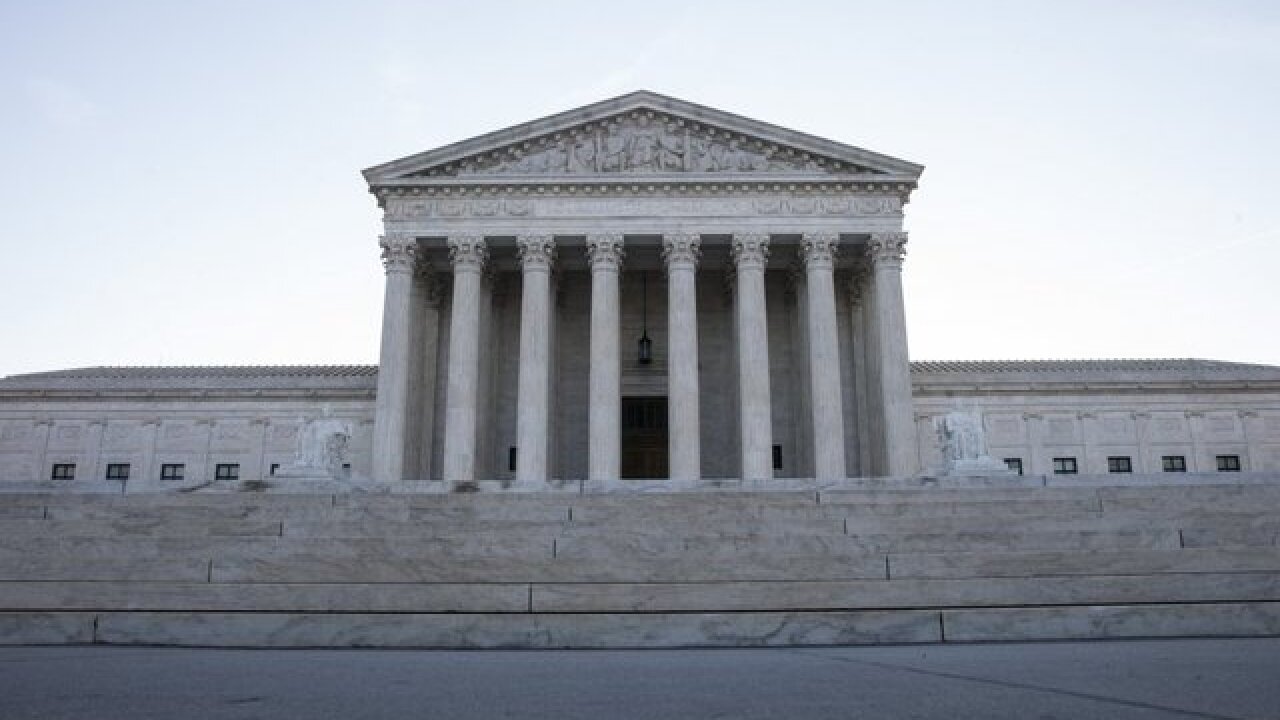 The Supreme Court ruled Thursday that states can compel retailers to collect sales taxes even if they don't have a physical presence in the state.

The ruling overturned a 1992 Supreme Court precedent and potentially paves the way for consumers to pay more for their online purchases.

State and local governments had grown increasingly agitated as sales from brick and mortar retailers gave way to online retail, which now comprises approximately 9.5% of the dollar value of total purchases.

Last year, states could have collected as much as $13.4 billion in additional online sales taxes, according to the General Accountability Office. Although buyers are technically supposed to add up their purchases and pay all the applicable taxes along with their regular filing, few do.

Many of the largest online retailers, such as Amazon, already pay sales taxes because they have enough of a physical presence in most states through their network of warehouses and distribution facilities to qualify as taxable by states.

But plenty of smaller players, such as home furnishings websites Overstock.com and Wayfair, don't have widespread enough operations to be subject to state taxing authority, giving them a substantial price advantage over traditional brick and mortar businesses.