Community police officers serve and protect the city's past, present and future 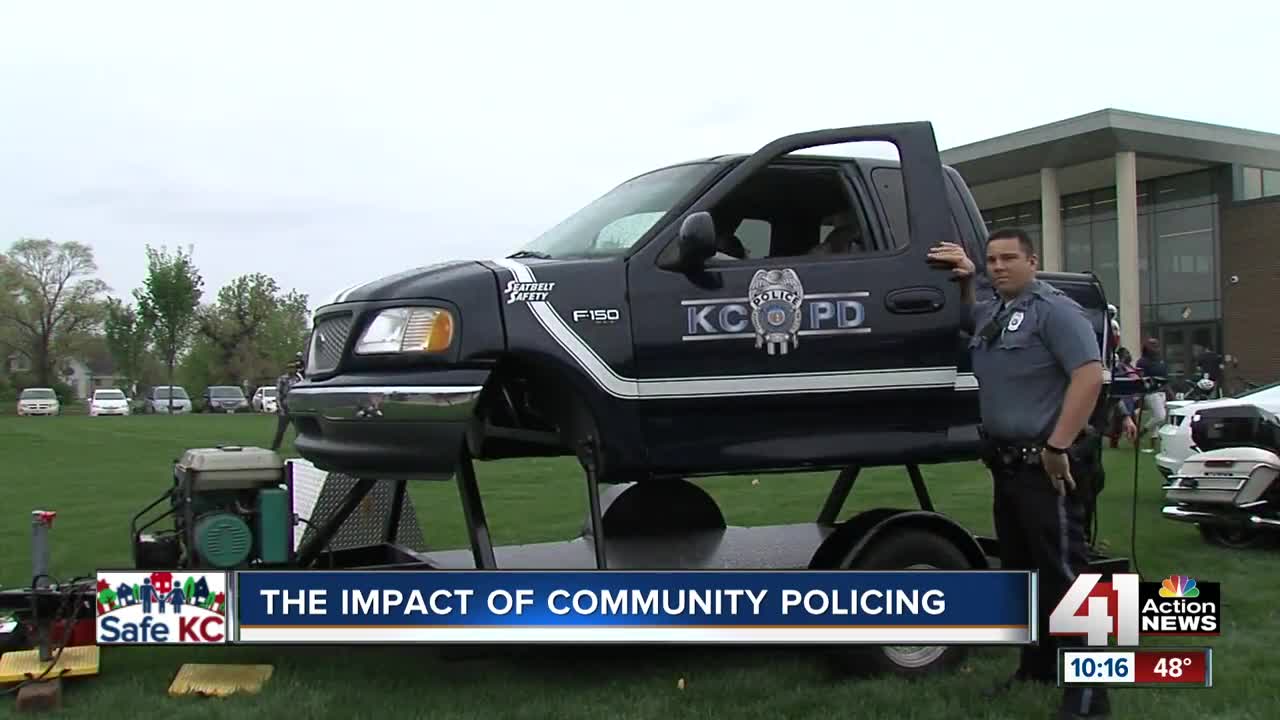 Police officers arrest criminals, but what else do they do? The answer to that can be pretty complicated. 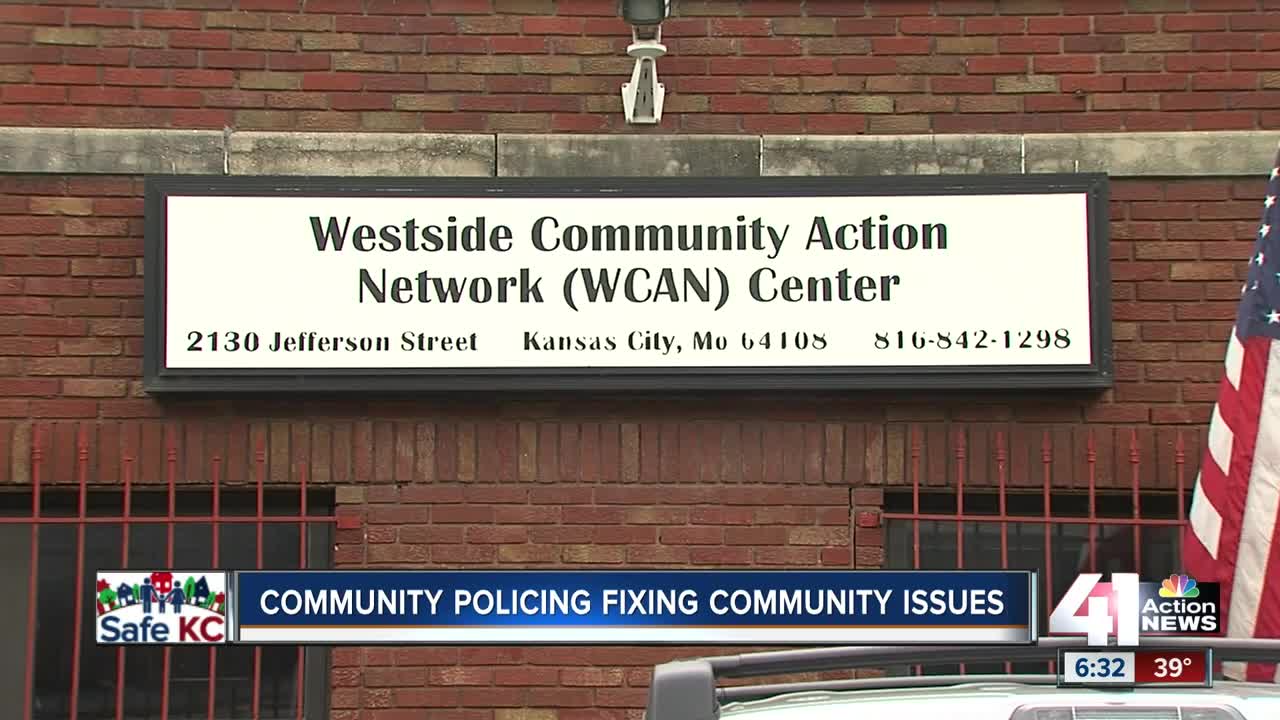 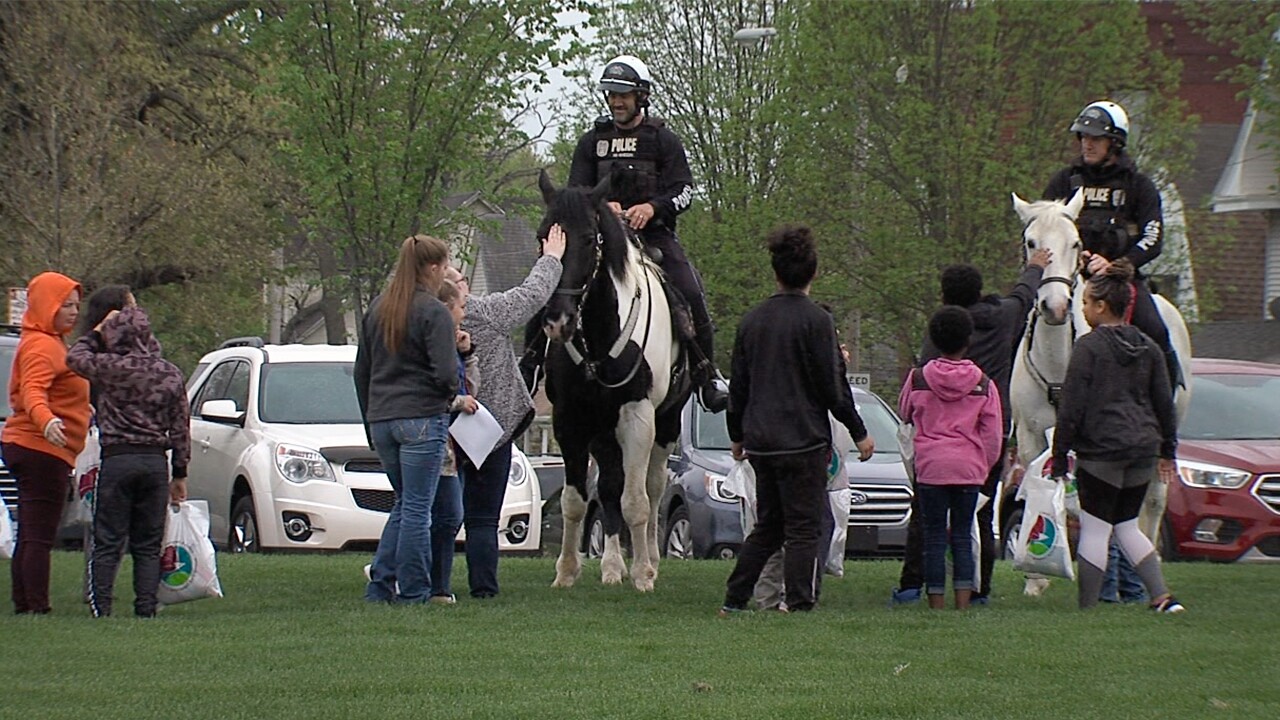 KANSAS CITY, Mo. — Police officers arrest criminals, but what else do they do? The answer to that can be pretty complicated. For officers of the Kansas City, Missouri, Police Department, it means serving not only different locations, but also different phases of life.

"The kids here that are from lower income that don't get to go because their parents are working, or they don't have a car, transportation, we bring them to us," Officer Albert Villafain said. “We have to wear different hats, basically."

And if you look closely at community policing across Kansas City, you'll see a thread that seems catered to time.

On the west side, the Community Action Network (CAN) Center exists because of an area with a checkered past.

"The west side became a place that was known for high crime, and a lot of it stemmed from this particular intersection," Officer Chato Villalobos said.

Villalobos grew up in that part of the city. He said day workers gathered at the intersection of Southwest Boulevard and Summit Street, waiting for jobs. He said it eventually "became just a hub where career criminals from the Kansas City area would go and exploit that."

Years later, the CAN Center is there because someone offered a refuge to the men waiting for jobs, including hot food, and a place to use the restroom.

Back at South Patrol on another day, officers focused on the present, hosting a job fair for ex-offenders. One such person was Bernice Smith, who's been to more than her fair share of job interviews, and said they all sound the same.

The officers there said this part of the job is just as important as the first time they encounter these men and women.

"I believe that we need to try and help people all the way through," Officer Aaron Whitehead said.

Focusing on the future includes events such as the youth night at KCPD’s East Patrol.

“I think it's good to show people what they actually do, instead of people just assuming," one teenager said.

Youth night is about showing young people what a career in law enforcement could look like.

Kayla’s 12-year-old son Tristan said his interest in being a police officer was already a 10 on a one-to-10 scale before coming to the youth night.

Community policing isn't really about a moment, but more about momentum.

As Villalobos told 41 Action News, “the true meaning of community policing is to work yourself out of a job.”

If you know about a person or organization working to make the city safer, email us at safekc@kshb.com.