Even though some say 'Christmas isn't what it used to be,' giving spirit of the season persists 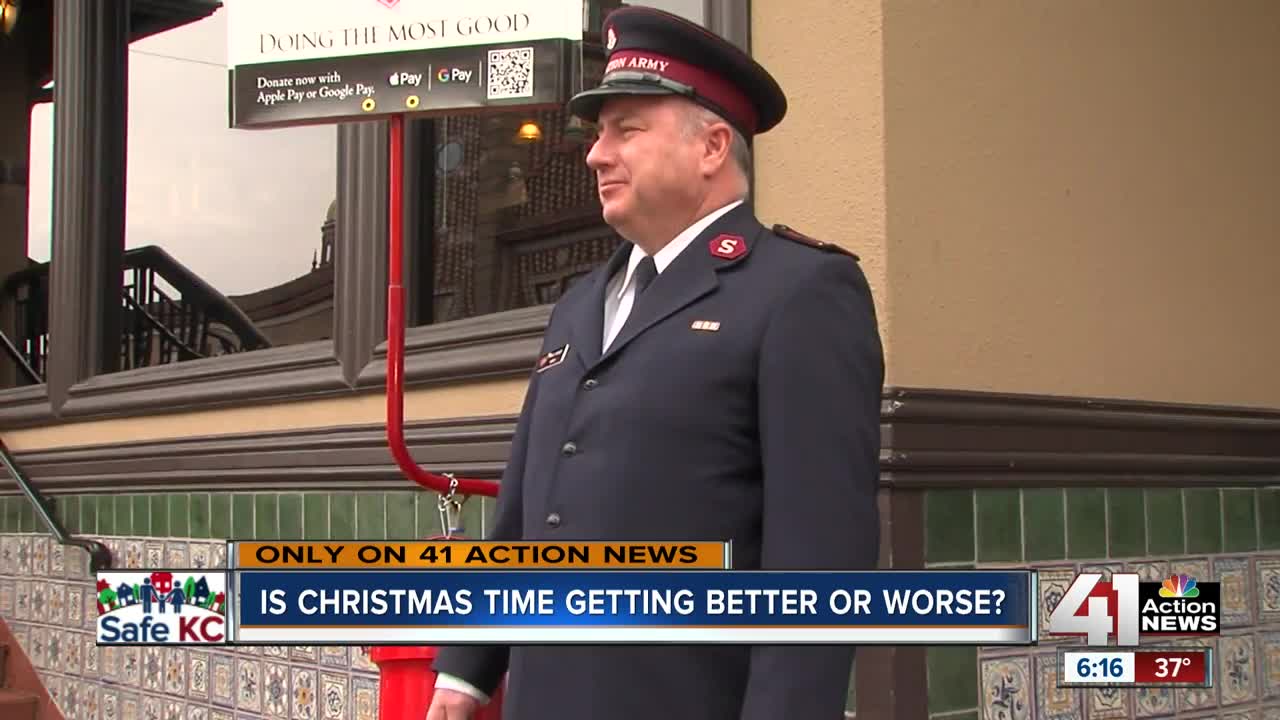 "Christmas just isn't what it used to be." Have you heard that, or maybe even said that this year? In 2018, that may be true, but that may not be a bad thing. 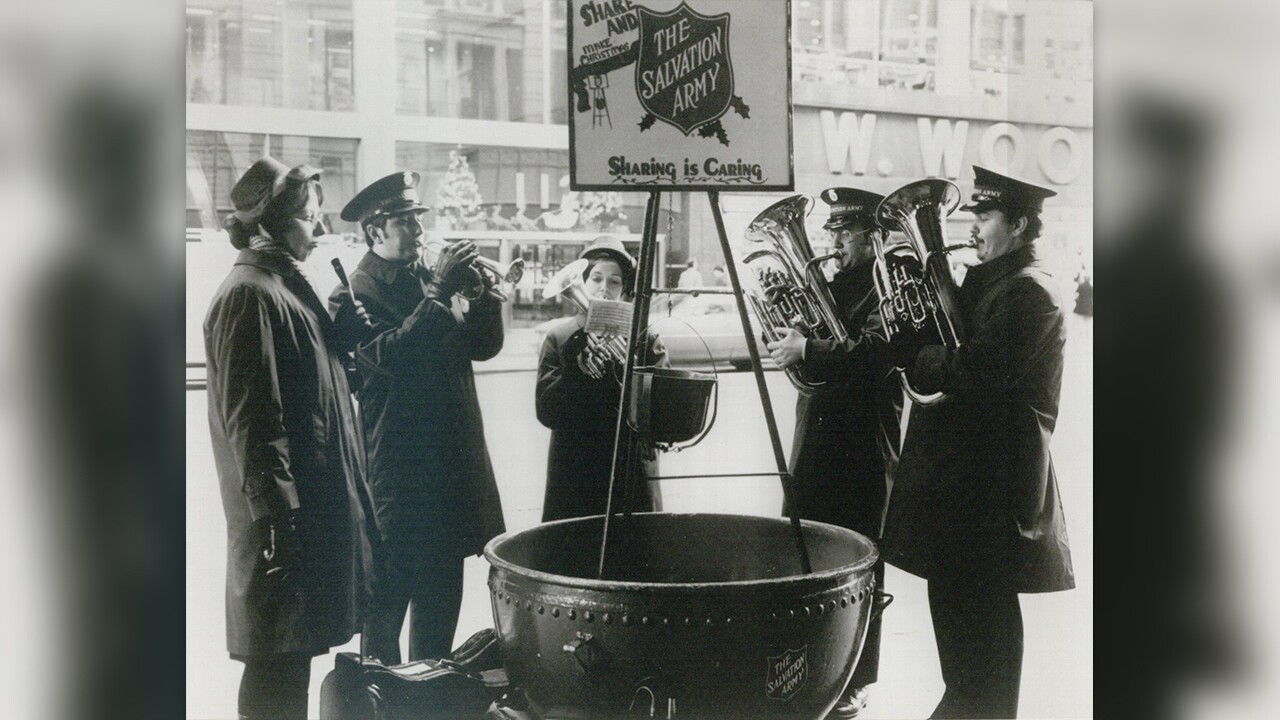 KANSAS CITY, Mo. — "Christmas just isn't what it used to be." Have you heard that, or maybe even said that this year? In 2018, that may be true, but that may not be a bad thing.

When you watch a 41 Action newscast this time of year, you’ll likely see a story about porch pirates , or holiday scams , or how to protect your home from thieves. Unfortunately, those stories are a necessity thanks to the types of crimes being committed today.

“Financial crimes and identity theft crimes did not exist back in the day when people went down to Toys-R-Us or K-mart and paid cash, and bought their Christmas gifts,” said Overland Park Police Chief Frank Donchez Jr.

Donchez has been a police officer for nearly 40 years. He said the end-of-the-year threats are much worse than they used to be.

“The biggest issue back then probably was long lines at some of the stores when Cabbage Patch Kids came out,” Donchez said.

Now, criminals and the tactics they use get as much holiday attention as those crowds at the mall. Donchez said an officers' mindset is different too, specifically in realizing some of those dangers start with people who need help the most.

“I think that it was a much more good guys versus bad guys, us versus them mentality,” Donchez said, referencing his early days as an officer. “Today, we need to realize that maybe somebody has been forced to feed their family. What can we do to help out, and help out our fellow man?”

That’s an idea that has given to birth to events like “Shop with a Cop,” or other holiday giveaways for the communities officers serve.

"Spending time with the children and just reconnecting with who we really are, just human beings,” said Brad Lemon, president of the KCPD Fraternal Order of Police. “We are all parents, we are all grandparents, we have families and this gives us the opportunity to give back.”

Giving back is something that's still part of the fabric of Christmas even with the passage of time. Major David Harvey with the Kansas City Salvation Army has been ringing a bell since he was 7 years old.

"I played Santa in a school play,” Harvey said. “My dad saw me in that Santa outfit, and at seven years old, figured when he went [to ring a bell for the Salvation Army], I was gonna go out with him."

And every year, Harvey says he hears something that will always bring him back.

"Those that say, you helped me last year, and I'm gonna put back in because I don't need it this year," Harvey said.

The money that’s given is another one of those Christmas changes. Not just the amount, but also what that money can buy.

"A dollar in a red kettle can become a new home for a family,” said Doug Donahoo with the Kansas City Salvation Army. “It can become a night for a veteran that they don't need to sleep on the street, it can become food for someone to eat for a week."

So maybe try and keep that in mind, the next time you hear talk about how Christmas used to be.

Saturday, Dec. 22, is the last Saturday that the red kettles will be available in Kansas City. Every dollar donated that day will be matched, up to 10 thousand dollars.