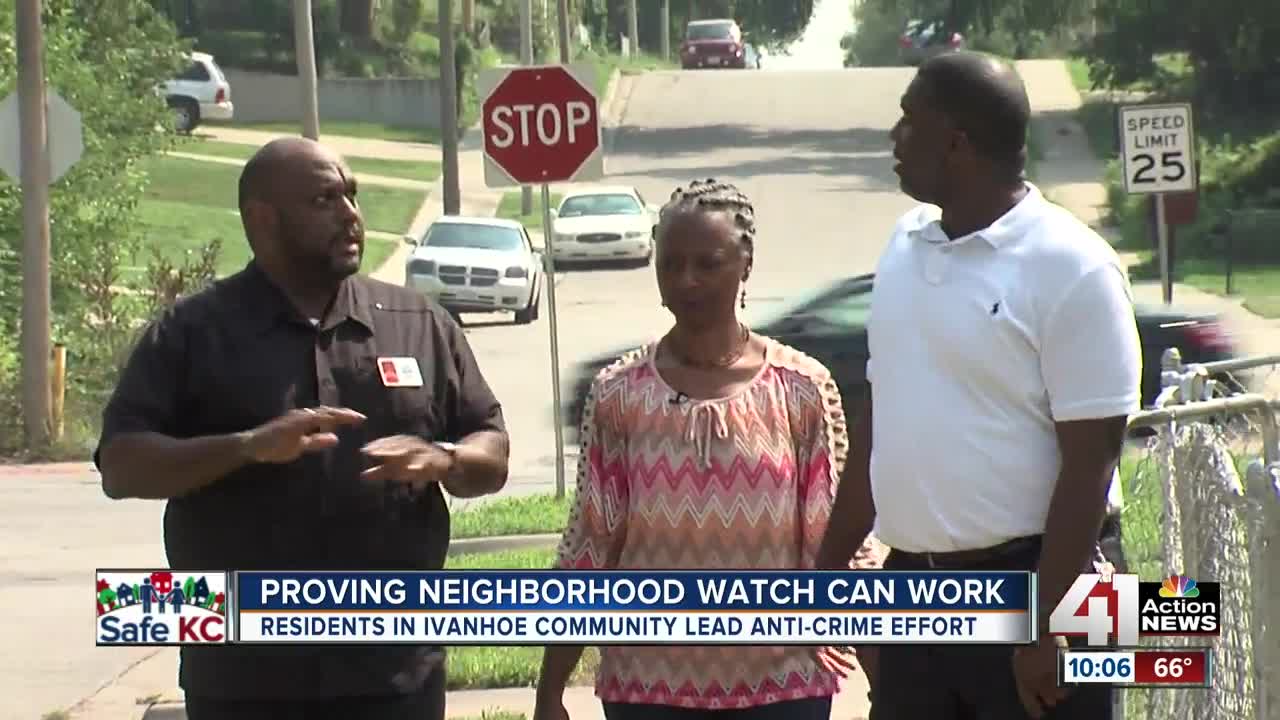 Ivanhoe couple fights back on crime in area 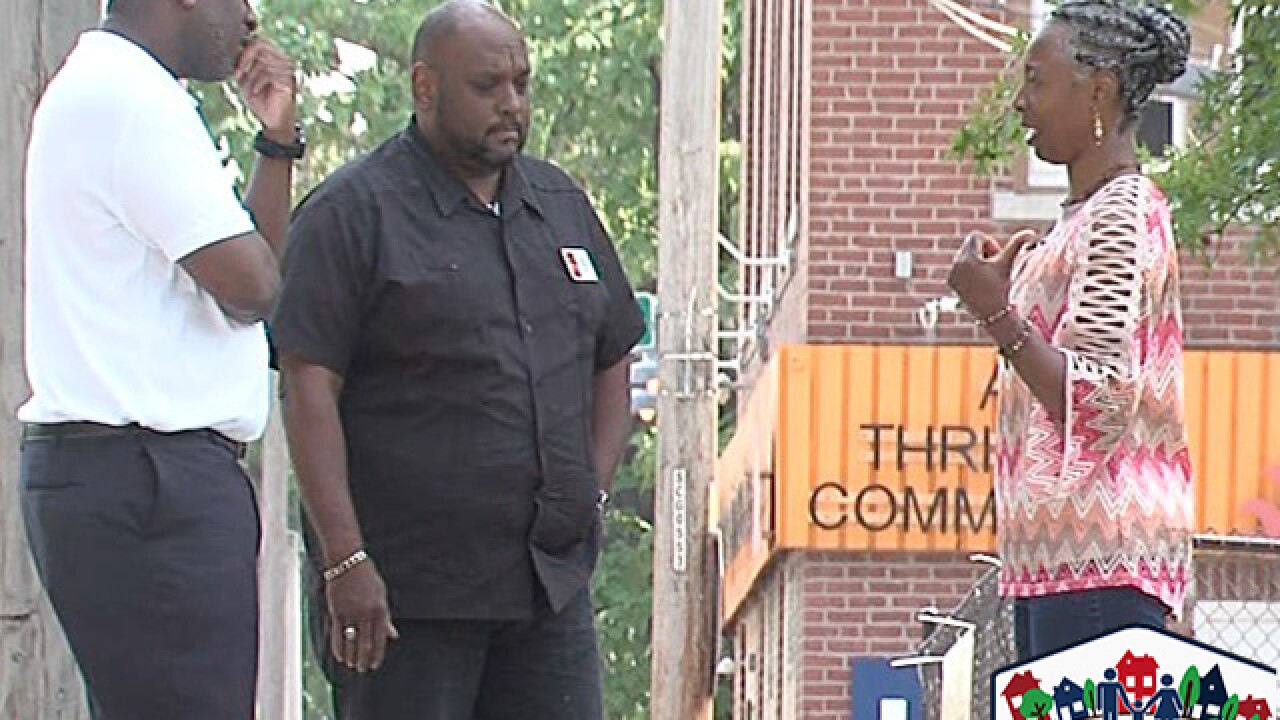 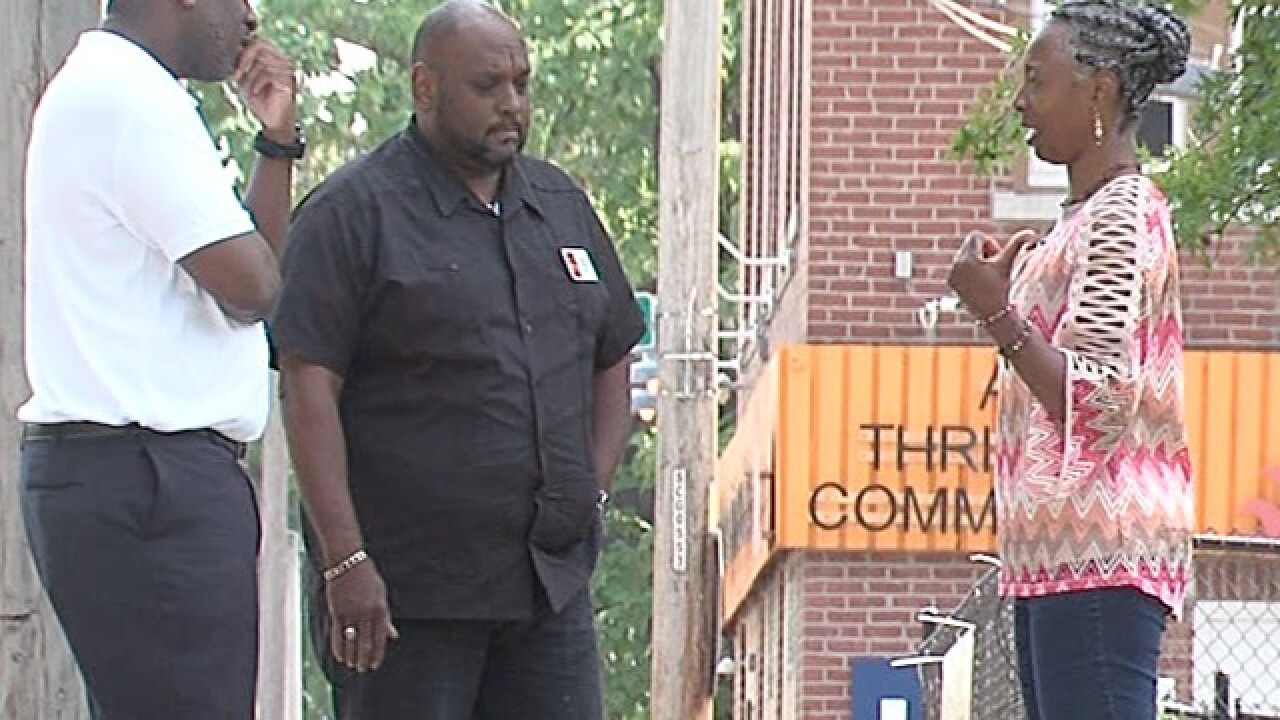 KANSAS CITY, Mo. -- Yolanda Young and her husband, Alan, bought a house in Kansas City’s Ivanhoe neighborhood in 1987 and only expected to live there a year or two.

“We didn’t know that it was a whole different neighborhood at night,” he said. “Thirty years ago was probably the low point for the neighborhood.

“Every day, we’d hear gunshots, not just from across the way, but on the block. We didn’t even have streetlights.”

The Youngs say Ivanhoe was a place notorious for illegal dumping and gang activity.

When they moved there, they were told two-thirds of all vacant properties in Jackson County, Missouri, were in their neighborhood.

Alan Young recalls the other one-third having a lot of foot traffic.

“Literally in this neighborhood, two to three drug houses per block,” he said. “We had a young man who lived across the street from us, and almost daily he would stand out in the front yard and unload his pistol.”

But instead of packing up and leaving, they decided to stay and fight back.

“You get to a point where you say, 'enough really is enough,'” Yolanda Young said.

Police credit the couple for reshaping community policing and said their efforts have really paid off.

Leaders from the Ivanhoe Neighborhood Council said that with help from KCPD officers, they’ve closed more than 700 drug houses since the 1990s.

The Youngs decided to start a grassroots effort in Ivanhoe, going door to door and enlisting neighbors to keep an eye out for criminal activity.

They also solicited city leaders to improve the streets and sidewalks, while spending much of their free time cleaning up dumping grounds.

“Some of the drug dealers would tell me, ‘What makes you think this is going to change? It’s been like this forever,’” he said.

The constant effort and strong push for police to be more visible and vigilant eventually paid off for the area.

Officer Holly Sticken has been with the KCPD for more than 20 years and was a rookie around the time Alan and Yolanda Young moved to Ivanhoe.

“A lot of bad guys ruled this area,” Sticken said. “There was nothing like having seven, eight, nine arrests in an eight-hour period coming from this neighborhood.”

Sticken said the Youngs were the driving force behind Ivanhoe’s turnaround.

First, they communicated with police often.

With help and funds from community leaders like the Kauffman Foundation, a former boxing gym was converted into a community center with full time employees.

There’s a playground next door and a community garden across the street, where the Youngs often volunteer.

“We truly invest in people,” Yolanda Young said with a huge smile. “Boots on the roots, boots on the ground. We are truly foot soldiers.”