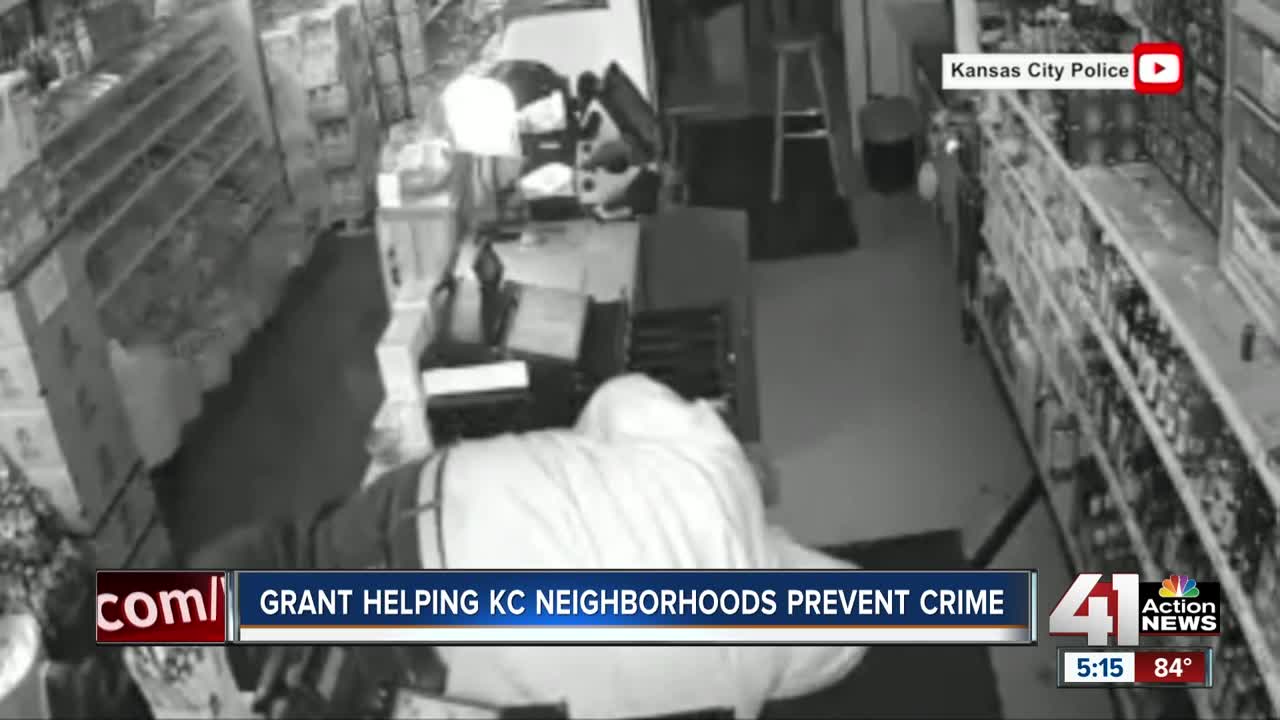 Thanks to a new grant, surveillance cameras will be going up in 10 neighborhoods in Kansas City. 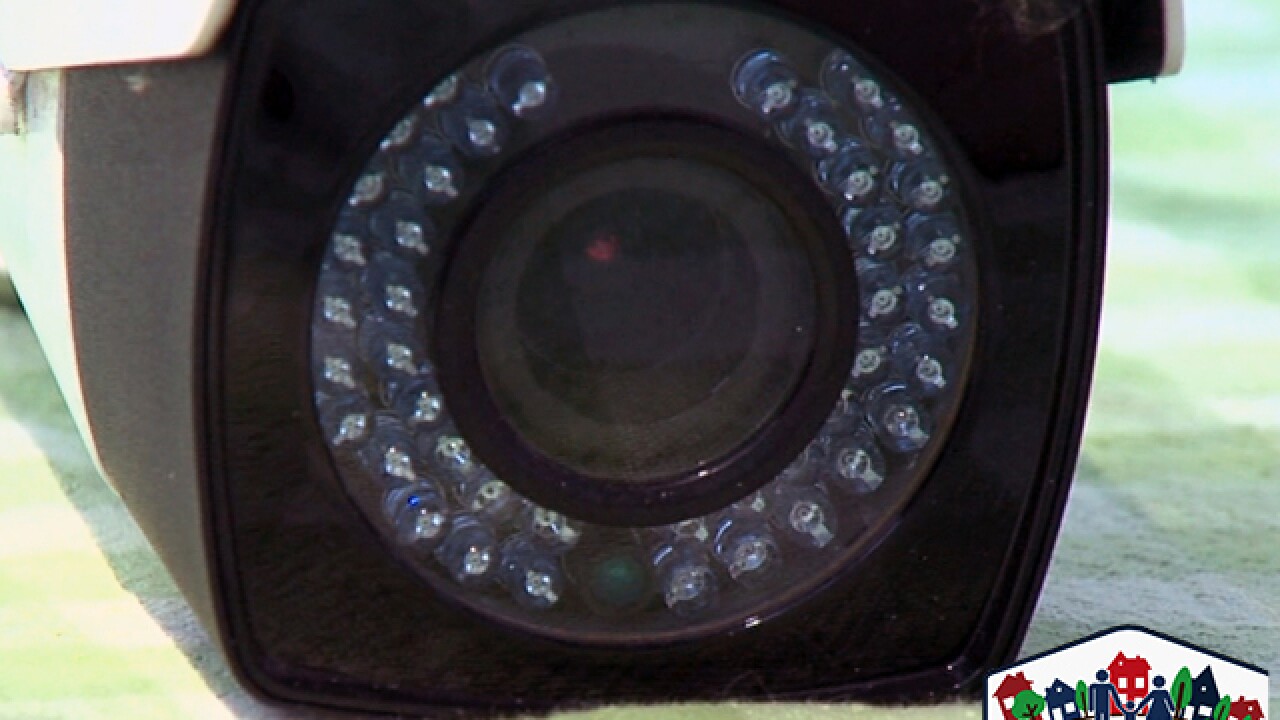 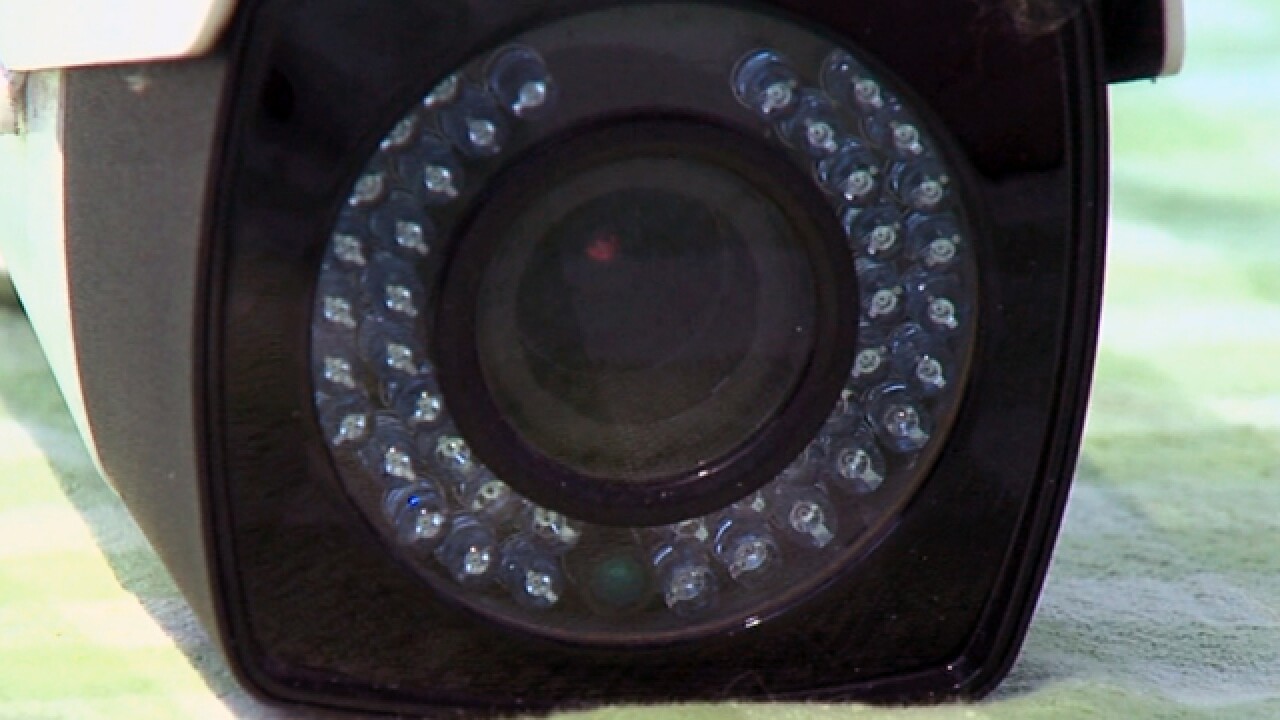 KANSAS CITY, Mo. — Thanks to a new grant, surveillance cameras will be going up in 10 neighborhoods in Kansas City.

Surveillance footage is an important tool for law enforcement when investigating and deterring crime.

“It takes a whole bunch of tools in the toolbox to turn it around,” Marlon Hammons, president of the Washington Wheatley neighborhood association, said.

“Because crime happens in our neighborhood and we see it but we don’t want to say anything, let’s put cameras up because cameras can record it and there’s no retaliation from a camera,” Hammons said.

A new grant funded through COMBAT that his neighborhood, along with nine others, have received will help with that.

“Each neighborhood gets about $3,000 with the grant, and they’re able to purchase cameras for at least two to four of their hotspot areas,” LaDanity Timmons, the project manager at Connecting for Good, said.

Connecting for Good, a Kansas City nonprofit that assists with digital literacy and internet access in low-income communities, is leading the effort.

“Before the grant was even distributed we were working with the neighborhoods, getting their grant paperwork together as well as locating the hot spots,” Timmons said.

KCPD will have the ability to tap into the network of neighborhood-owned cameras once they are up and running.

“We are going through a vigorous training on how to do IP installation, how to program it on a residential level and also the commercial level,” Hammons said.

Besides the cameras, the AdHoc Group Against Crime is leading block watch training at each of the 10 neighborhoods.

“If you’re doing honest stuff you don’t care about being recorded. If you’re doing negative stuff you may care and go to do it someplace else. That’s the whole premise behind that,” Hammons said.

If your neighborhood association is interested in this program visit http://www.connectingforgood.org

Click here to learn more about the application process.