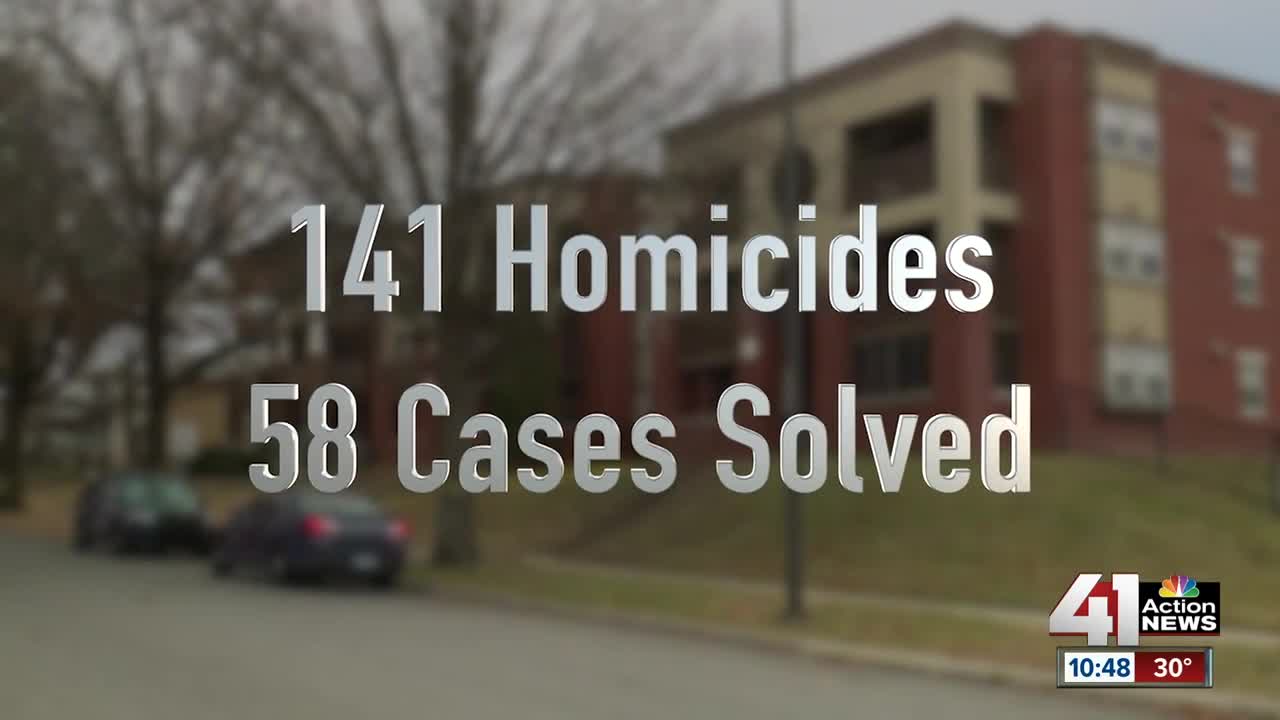 As of Sunday night, the Kansas City, Missouri, Police Department had responded to three homicides in 24 hours — the result of the latest round of violence. With more than 140 lives cut short, so far this year and many murders unsolved, the department is taking action to clear these cases. 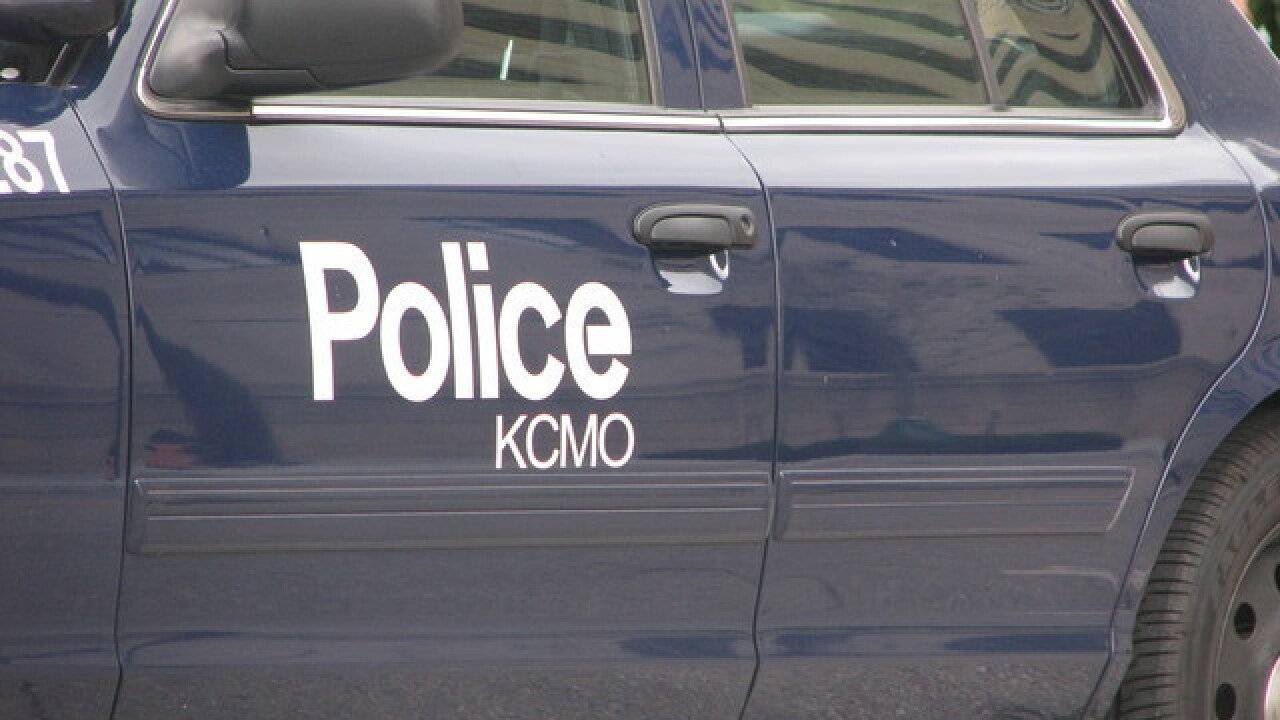 KANSAS CITY, Mo. — As of Sunday night, the Kansas City, Missouri, Police Department had responded to three homicides in 24 hours — the result of the latest round of violence. With nearly 140 lives cut short so far this year and many murders unsolved, the department is taking action to clear these cases.

"People are dying in our streets, and our clearance rate is not even at the national average this year," KCPD Chief Rick Smith said at the recent Board of Police Commissioners meeting.

Through the National Public Safety Partnership, KCPD brought in two experts from Los Angeles to look over the department's efforts on reducing violent crime.

It led to a 10-page report with a list of recommendations, starting with staffing.

Currently, there are six homicide detectives with a supervisor at each of the four squads.

The experts suggest adding two more detectives and assigning a crime analyst to each squad.

"Time is critical," David Bernard, a retired KCPD homicide sergeant told 41 Action News, "and the more people you can throw into that investigation in the beginning, the more likely you're going to succeed and solve that crime."

With the additional staffing, detectives wouldn't get more than four to five new cases each year and would have help tackling phone and social media evidence from the analysts.

"It's always kind of a juggling game to make sure you do the best you can to put the people where they're needed," said John Hamilton, associate professor of criminal justice at Park University.

In this regard, Smith plans to move officers from mounted patrol back to the streets so qualified officers can apply to the new homicide positions.

"No one takes joy in making these difficult decisions, but it is the right decision for the operations of this police department," Smith said.

Other recommendations include drafting a progress report for each homicide unsolved after 90 days, establishing a formal witness protection and relocation program and eliminating the need for a suspect to initial or sign a Miranda waiver document.

"It would smooth the things out when we're trying to talk to suspects," Bernard said.

The report concluded that KCPD detectives receive more training than most in the nation and is encouraged by the department's dedication and commitment to the community.

"I would guarantee you that with more detectives, having more time to work these cases thoroughly, our clearance rate would absolutely go up," Bernard said.