TODAY: What you need to know for the MO primary 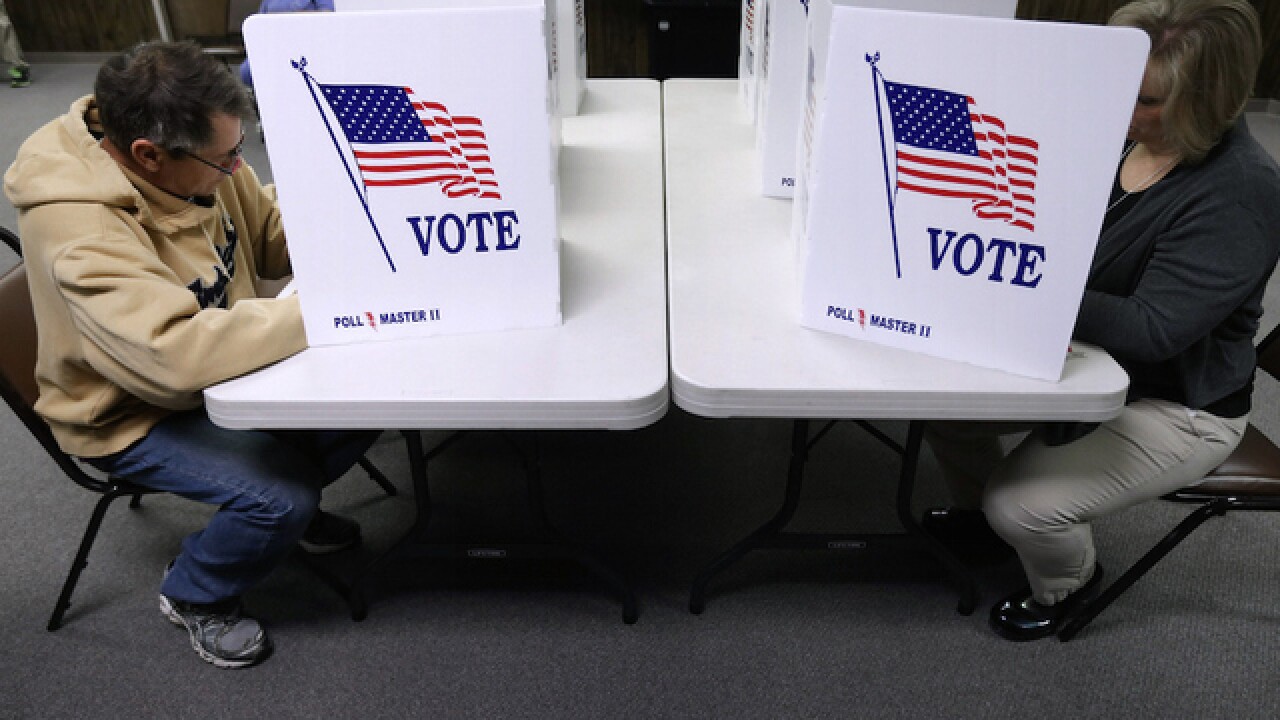 The Missouri Presidential Preference Primary (try saying that five times fast) will take place March 15 for both Republicans and Democrats.

It’s being called the second Super Tuesday: voters in five states, including Missouri, will head to the polls to decide who they would like to represent their political party.

Here's a look at each of the ballots for #MegaTuesday in Missouri. #democrat #republican #liberatarian #constitution pic.twitter.com/O9WwHWl1yK

Traditionally, Missouri’s primary has lacked significance since it is one of the smallest available prizes for the candidates. However, this year, the presidential primaries for both Democrats and Republicans are still up in the air. Tuesday’s primary will be important as candidates inch closer to getting the numbers necessary to win their respective party’s nomination.

Here’s what you need to know:

When can I vote?

Where can I vote?

Check out our list of polling locations in your county!

Do I have to vote for the party I'm registered in?

Nope! Missouri is an open primary, meaning you are not bound to vote according to the party you've registered under. However, you may only vote in one: you cannot cast a ballot for both a Republican and a Democratic candidate.

Missouri will send 84 delegates to the Democratic National Convention in Philadelphia. Thirteen will be superdelegates, who are officials or party leaders that can vote for anyone. Seventy-one delegates will be apportioned based on Tuesday’s primary results.

How does my vote decide who gets delegates?

This depends on the party. If a Republican candidate gets more than half the votes, that candidate is automatically awarded all of the state's Republican delegates in a winner-take-all arrangement. If not, the delegates are doled out the same for Republicans and Democrats: the victor in each district will receive a few for that district, and the statewide winner will receive a few more.