These are the victims of the Table Rock Lake tragedy

The boat capsized and sank during strong winds caused by a thunderstorm near Branson, Missouri.

This story will be updated as we learn more about the victims.

Nine people from the same family were killed when the boat sank. Two other members of the family were on board at the time but made it out safely.

Five of the victims were adults and four were children.

"It's just an extremely emotional time for them," said Griffith. "They're not thinking about any kinds of- other things outside of- really just trying to process this tragedy." 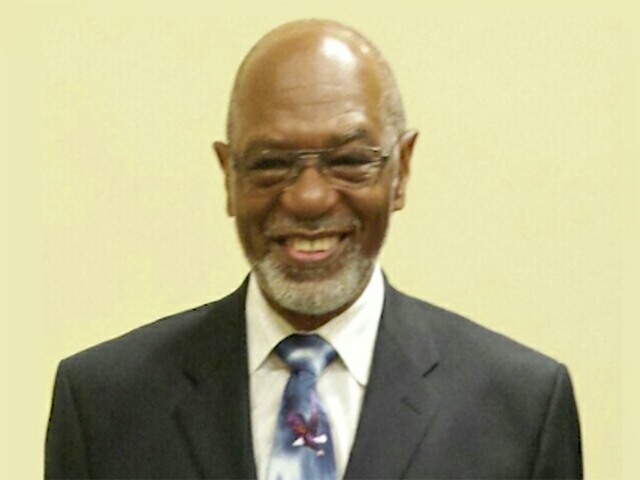 Robert Williams was the boat's driver. A friend who attended church with Williams told 41 Action News that he was an uplifting person who always thought positively.

This woman said her brother and sister-in-law from Higginsville, Mo died aboard the Ride The Ducks boat tour which capsized at Table Rock Lake Thursday. She didn't find out until this morning. pic.twitter.com/YU3WXPbHIe

Karen Abbott told 41 Action News her brother, William Bright, and his wife, Janice Bright, were killed on the boat. She said they traveled to Branson to spend time together as a family.

Abbott said her brother and sister-in-law were once long-time residents of Kansas City, Missouri but later moved to Higginsville.

Together they had three children and 17 grandchildren.

#BREAKING: 2 Arkansans died on the duck boat in Branson. According to church members’s Facebook posts, Steve Smith and Lance Smith, 15, are from Osceola. This is a picture of Lance at the pulpit that’s circulating on social media. pic.twitter.com/WYUkHckUvm

KARK-TV in Little Rock, Arkansas reports that two of the victims are Steve and Lance Smith, 15. The father and son are reportedly from Osceola, Arkansas. The Smith's pastor describes Lance as "the perfect example of humility and compassion."

KSDK-TV in St. Louis reports that William Ahser, 69, and his girlfriend Rose Hamann died after the boat capsized.