Chiefs-Rams may provide answer if heaven or heartbreak lies ahead 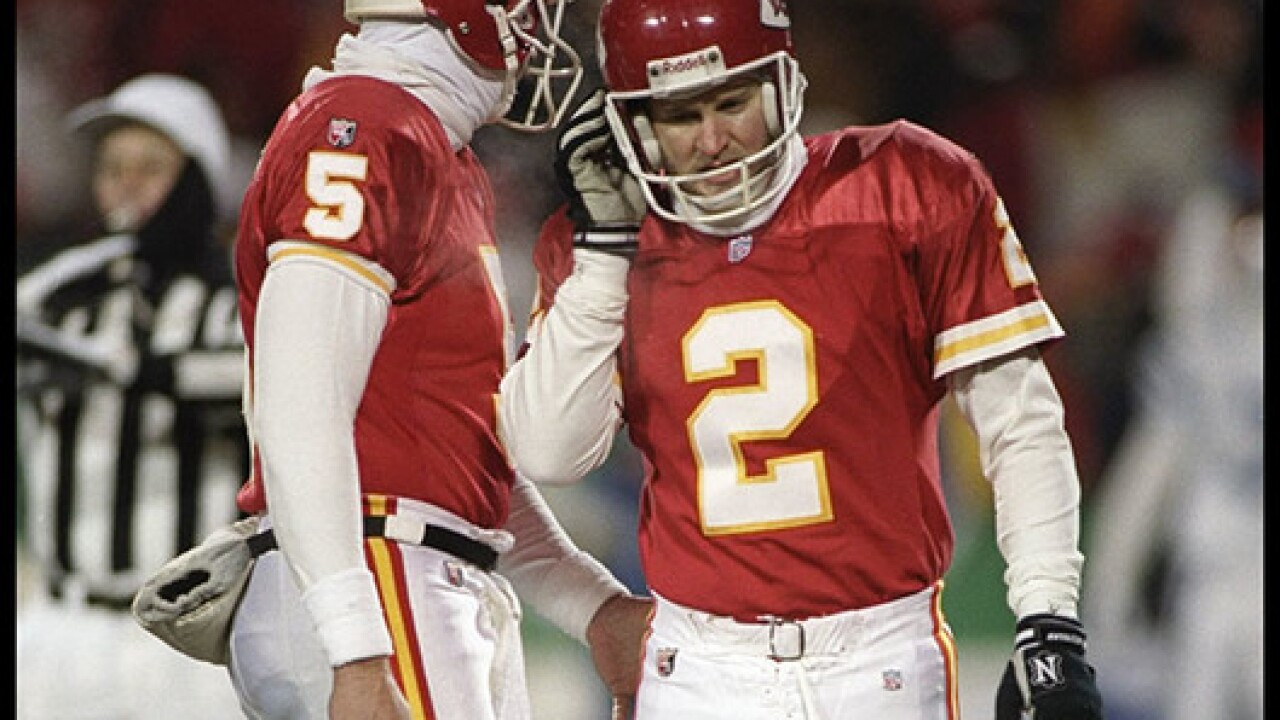 It’s mid-November and the Chiefs have one of the glossiest records in the NFL.

It’s a lot like my senior year of high school when I finally worked up the nerve to ask a girl from my Spanish class to prom.

I’d known about the fun classmates had at prom, much like Chiefs fans who have watched years of downtown parades with envy.

I wanted to be part of it.

But — and this will probably surprise you — I was a huge dork. During the mid-’90s at Raytown High, I was no one’s dream prom date.

I found out the hard way when Sarah, last name withheld to protect the innocent, made up a really weird excuse about dyeing shoes to get out of accepting my invitation.

Chiefs fans can relate — considering no one who turn 25 after Jan. 8, 2019, has even been alive for a home postseason win.

Chiefs Kingdom may never have been more crestfallen than January 1996, the Kicker-Who-Shall-Not-Be-Named Game, which also happened during my senior year.

Then again, two years later, there was also the Cheatin’ %#! Broncos’ Silicon Jersey Game — the one Elvis Grbac shouldn’t have started, which featured slick offensive jerseys on a game-opening touchdown drive, a phantom holding call on Greg Manusky and Ted Popson’s ill-timed neck injury against a Broncos team that was violating the NFL salary cap.

Old-timers also can point to the Christmas Day game in 1971.

It’s a miserable history, like getting rejected for a prom date every year for nearly a half-century at this point. The details remain vivid and the scars fade but don’t heal.

Yet, here we are again.

This year’s Super Bowl dreams are no longer whispered.

Fans speak with conviction about the Chiefs’ chances to hoist a Lombardi Trophy less than three months from now in Atlanta, hoping to speak such triumph into existence.

You probably can cite the latest odds.

You want to hope.

You want to believe.

You’ve convinced yourself that second-year stud quarterback Patrick Mahomes, ketchup predilection and all, will be a difference-maker when the playoffs arrive.

September was about finding out what Mahomes really could do and October was confirmation it wasn’t a mirage.

Now, we’re into November, when hope reaches a critical mass. The season can only end in ecstasy or heartbreak again at this point.

Monday night in Los Angeles provides the season’s best test — and potential proof that the Chiefs (9-1) deserve to be heavy favorites in the AFC.

Kansas City’s defense has allowed only 17 points per game since that 43-40 loss at the Patriots, but three of those wins came at home and the Bengals, Broncos, Browns and Cardinals aren’t in the same class offensively as the Rams.

Coach Sean McVay is a play-calling wizard, akin to the Chiefs’ Andy Reid; Todd Gurley is arguably the best running back in the NFL, a matchup nightmare in multiple ways; and quarterback Jared Goff is an MVP contender, in the running with Mahomes and Saints quarterback Drew Brees.

If the Chiefs’ defense can rise up and pull its weight en route to 10-1 (and a virtual lock on home-field advantage throughout the playoffs), maybe those prom dreams … er, Super Bowl dreams … finally will come to fruition for the tortured masses in the Chiefs Kingdom.