Royals trade reliever to Padres for promising OF, RHP 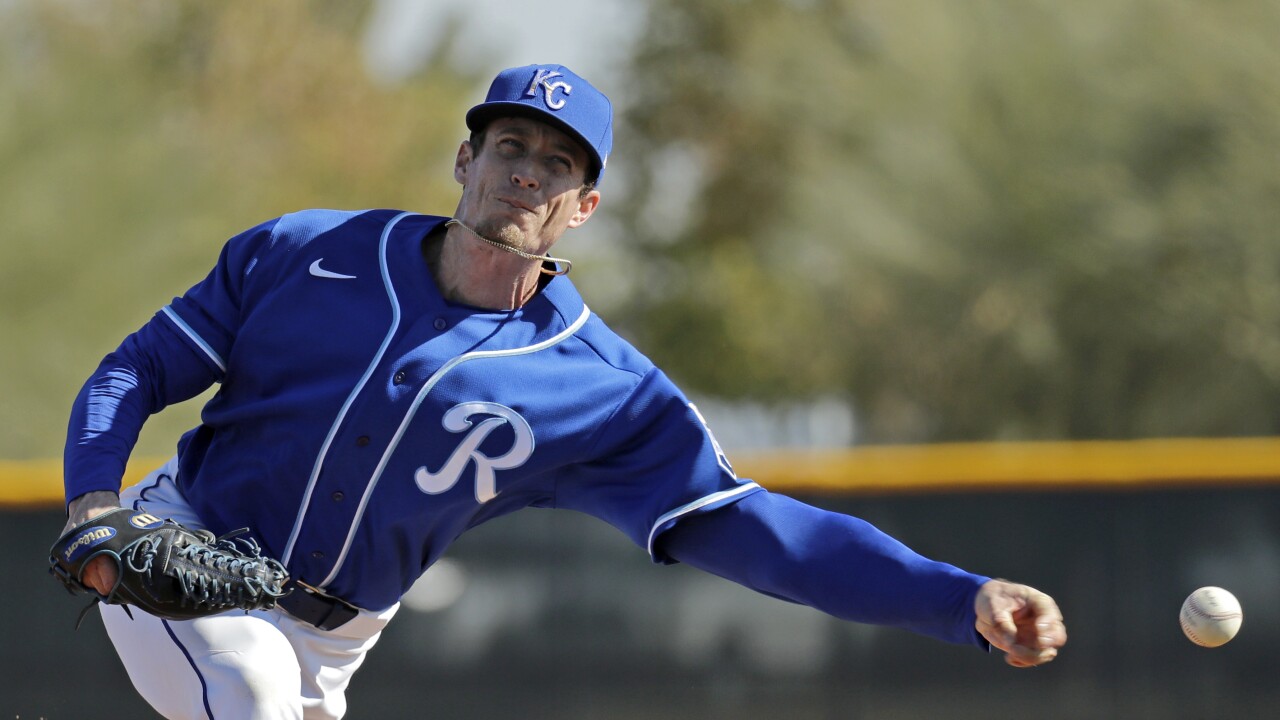 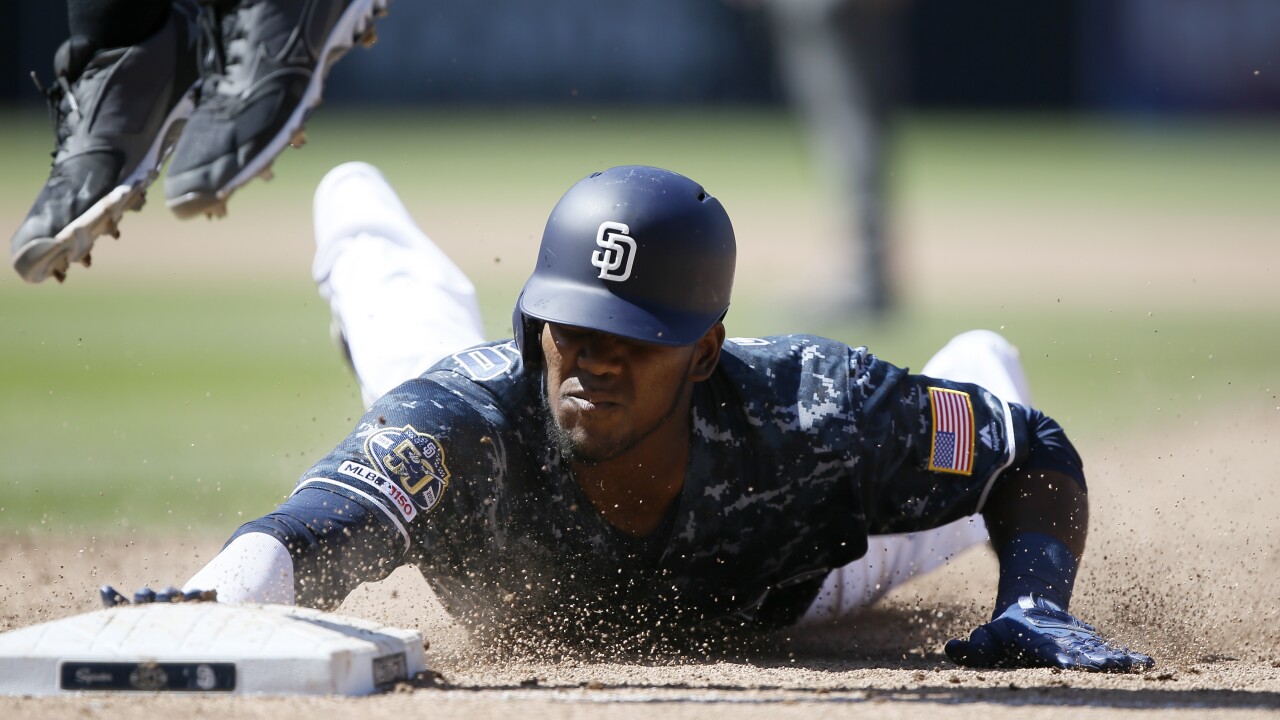 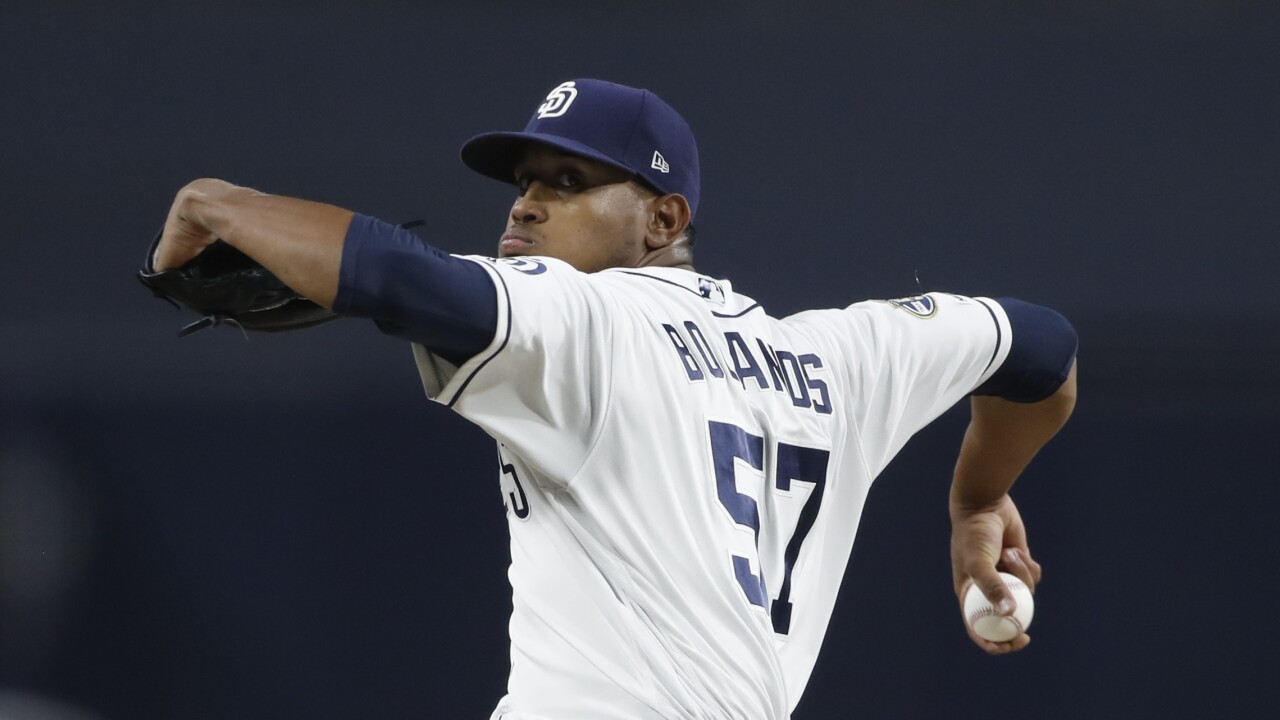 KANSAS CITY, Mo. — A little more than a week from the delayed season opener, the Royals have traded a reliable bullpen arm to San Diego for a pair of prospects.

Kansas City announced Thursday night that left-hander Tim Hill has been traded to the Padres for outfielder Franchy Cordero and right-hander Roland Bolaños.

We have acquired RHP Ronald Bolaños and OF Franchy Cordero from the San Diego Padres for LHP Tim Hill. #Royals pic.twitter.com/ggkZPCU2KV

Hill, a 30-year-old colon cancer survivor originally from California, emerged as the Royals’ top southpaw reliever last season, posting a 3.63 ERA over 39 2/3 innings from the bullpen.

In return, Kansas City landed a left-handed hitting outfielder from the Dominican Republic with power in Cordero and a promising right-hander from Cuba in Bolaños.

Bolaños made the jump to the majors straight from Class AA last season after going 13-7 with a 3.66 ERA in 130 1/3 innings for Class High-A Lake Elsinore and Class AA Amarillo last season.

The Royals also host the Houston Astros for two exhibitions and will play a third exhibition at the St. Louis Cardinals early next week.