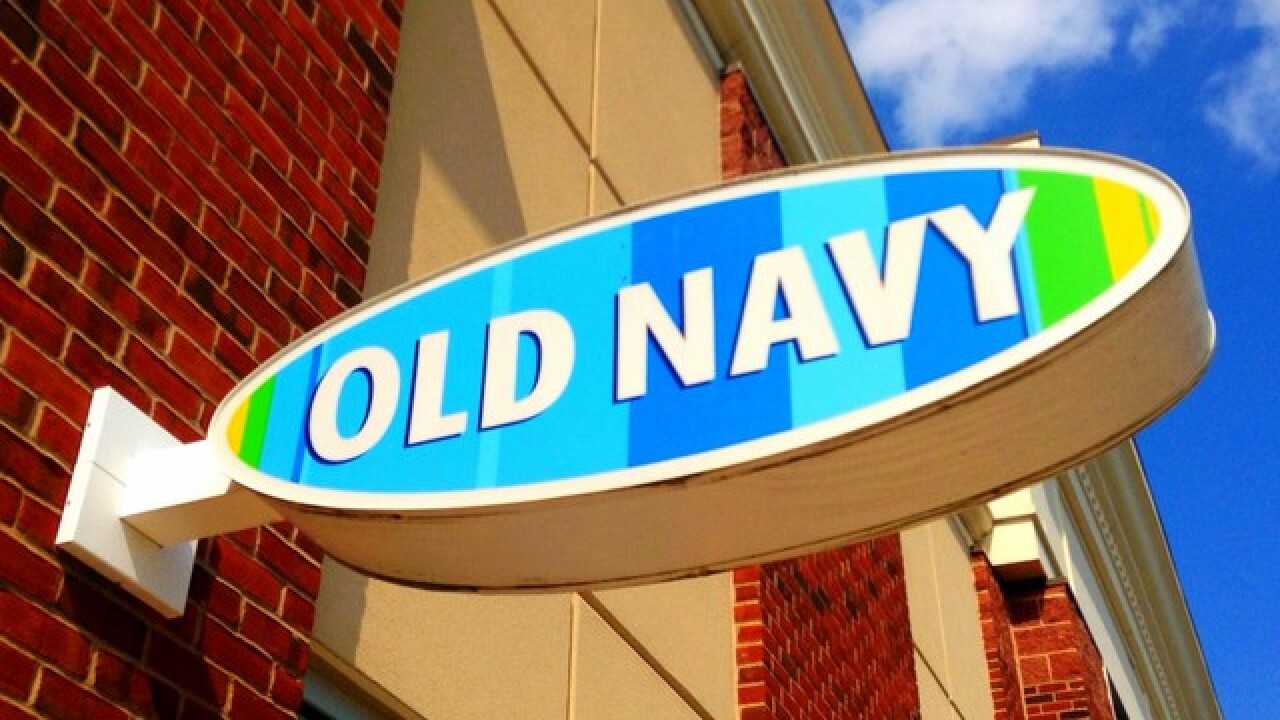 KANSAS CITY, Mo. – The transformation of the Country Club Plaza continues after a national retailer announced plans for a new store and plans to relocate another.

Documents filed with the city’s planning department in April confirm that Old Navy will open a new store in the current Gap space at 424 W. 47th Street.

Gap won’t be leaving the Plaza, however. The retailer will take over the old Ann Taylor Loft space at 235 W. 47th Street. The space has been vacant for a handful of years.