Calls to child abuse hotlines down amid COVID-19 pandemic; not necessarily a good thing 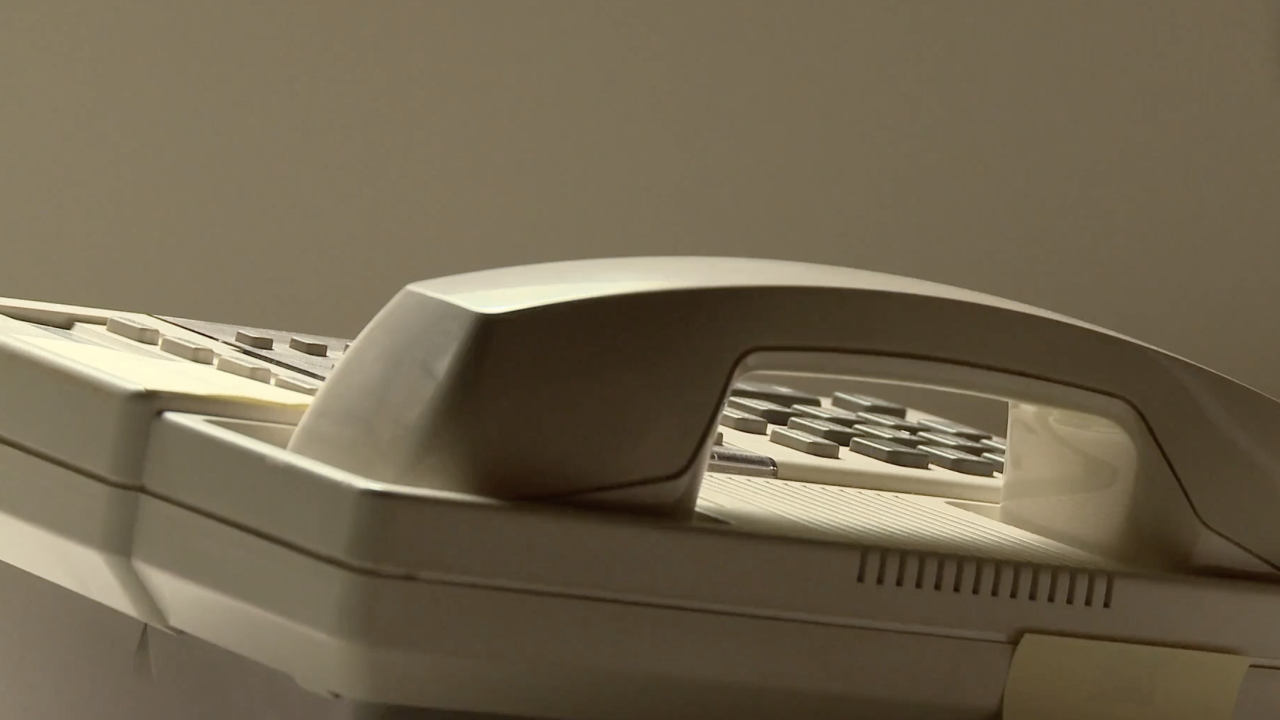 Calls to child abuse hotlines are down amid the coronavirus pandemic, but experts say there could be a silver lining. With parents home more, they are relying less on outside caregivers, possibly protecting children from abuse. 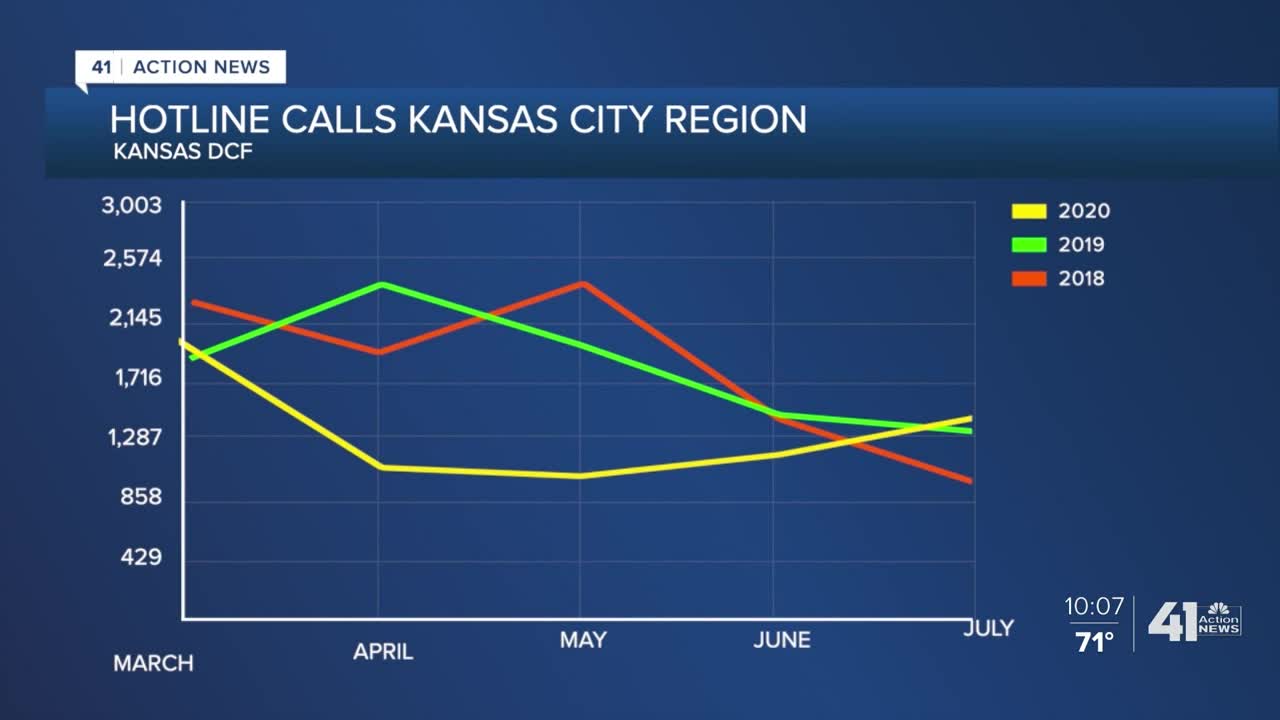 KANSAS CITY, Mo. — Child abuse hotlines have been receiving fewer calls in the last few months, and that's not necessarily a good thing. Health experts and those on the front lines of preventing child abuse say it could be a troubling side effect of the COVID-19 pandemic.

Earlier this week we shared the story of Elena Nanneman, who says she was sexually abused by an elder in her church as a young child. Now 22, the Johnson County woman is sharing her story to encourage other victims to come forward, and to encourage adults to listen.

"I don't know where I would have been, physically or mentally, had I continued to keep it to myself," she said.

When Nanneman told her family years ago, they brought her to Sunflower House, a children's advocacy center in Shawnee.

"The first thing you need to do is remain calm and you need to listen to that child and convey that you believe them," Sunflower House Director and CEO Michelle Herman said.

But, as Herman noted, for every one child who comes forward, there are 10 more who are being abused and stay silent.

That's why watching out for signs of child abuse is so important, something that's been more difficult during the pandemic.

At Sunflower House, they saw 101 children for forensic interviews between April and June, compared to 137 during the same three months last year. That's a 26% drop.

Local officials with the Kansas Department for Children and Families say they're seeing a similar decrease in hotline calls.

Overall, experts say calls to the child abuse hotline have been down this year compared to years past, starting in March. At the peak of the shutdown, in April, calls were down significantly.

"This is probably because people who are recognized as mandated professionals, throughout lots of areas in society, just are not seeing the children," said Dr. Mary Moffatt, a child abuse pediatrician with Children's Mercy.

DCF reports 30% of their hotline calls come from teachers and school personnel.

So, there's hope that if children return to school, mandatory reporters will catch those early signs.

But, there's another theory explaining why numbers are down, one that offers a possible silver lining to the pandemic: more parents are home.

Moffat said parents are relying less on outside caregivers, which "has conferred a protective effect on the child."

While that is just a theory, one thing remains certain: experts and advocates agree, if you see something that looks like abuse, say something. It could be life-saving.

If you suspect a child is being abused, call the child abuse hotline.