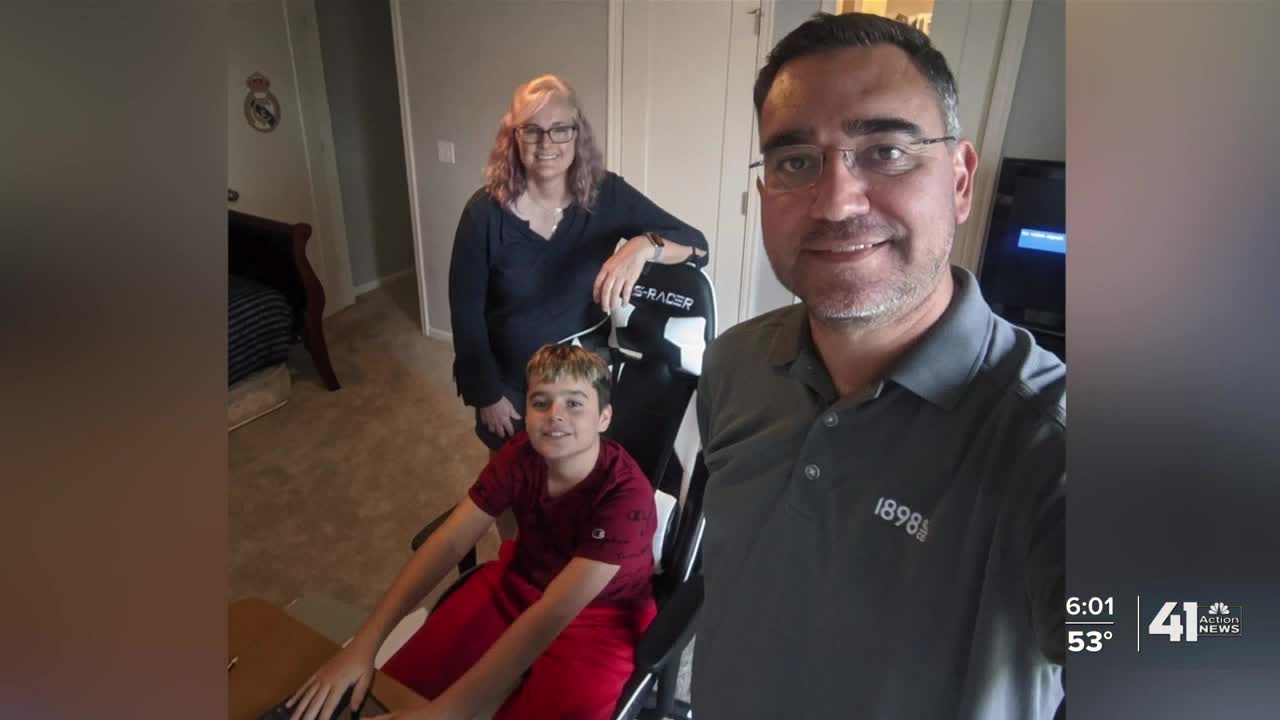 It was a day full of ups and downs for parents and students around the Kansas City metro going back to school. 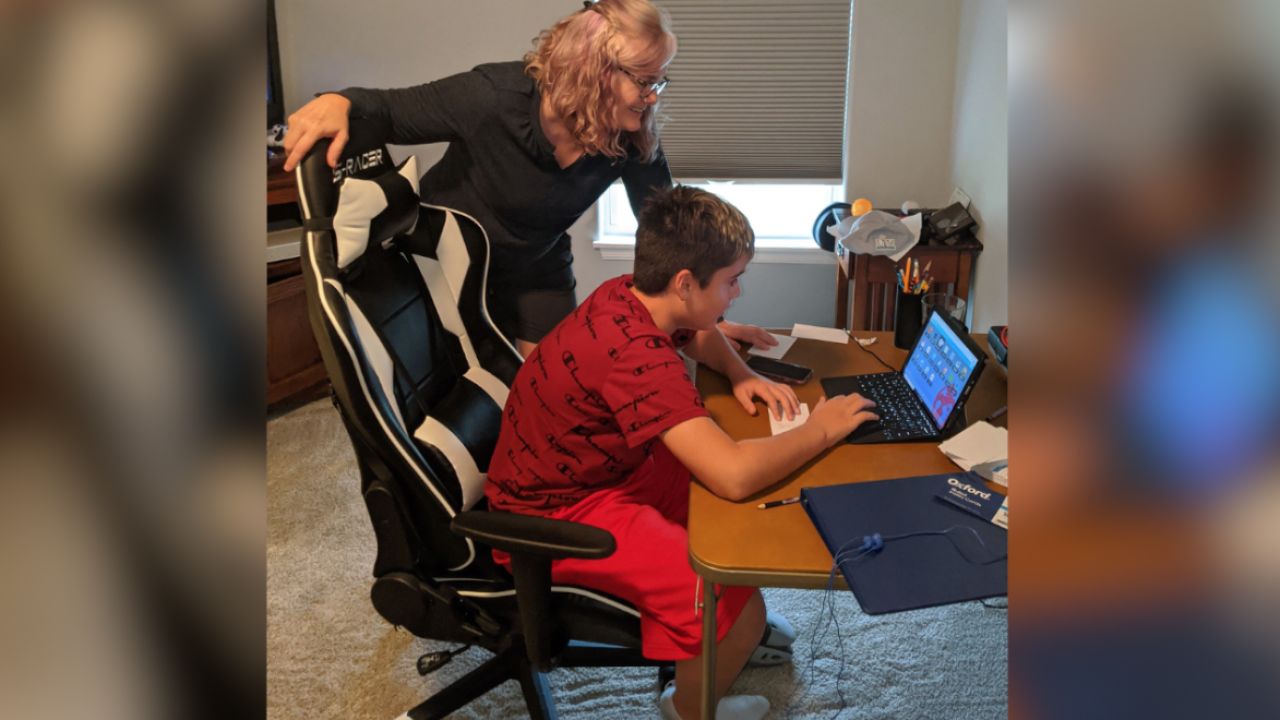 KANSAS CITY, Mo. — It was a day full of ups and downs for parents and students around the Kansas City metro going back to school.

Technical issues are just one challenge parents are facing as their kids go back to school online or in-person.

"We did have a couple of problems. The site went down, we tried to get back on, just trying to tell my son to be patient and eventually everything will start working," Olmos said.

Olmos said his son was able to attend his classes after a few tries of getting on the site. The district said an unexpected 50,000 people were trying to log on to the site that was only designed for 30,000.

"Everything is really unexpected, these are unexpected times and I'm sure they weren't expecting that many people to log in or use different devices to log in," Olmos said.

Olmos said he appreciates the communication from the district during the reopening process.

"I think the teachers and the administration at our school are doing the best possible job right now that they can with the situation that's going on," Olmos said.

Lee's Summit parent Tonya Lepert said she's also trying her best to balance working from home while helping her kids with issues they're having with school.

"I was in meetings this morning, and they're both coming in or texting me like it's not working or what do I do," Lepert said.

"I think it's better for the kids. Learning is better, we don't have these constant hiccups," Lepert said.

The biggest challenge for Olathe parent Melissa Barrios is making sure her kids have the access they need for their schoolwork.

"Five kids on Zoom on our own personal internet, and you can't get a hotspot unless you don't have internet," Barrios said.

As a parent of twins in the same class, Barrios said it can be a challenge making sure one of them is on mute during class so there isn't feedback from their device.

Shawnee Mission School District parent Christy Kirchhoff said her biggest challenge has been finding someone to be home with her third grade son during school since she cannot work from home.

Kirchhoff said she's doing her best to keep a positive attitude and be a good role model for her son during this time.

"Life never is consistent," Kirchhoff said. "It changes all the time, and our kids kind of have to learn it. I think this is teaching my son that if you want to find a way you can make it work, it just might take some time."