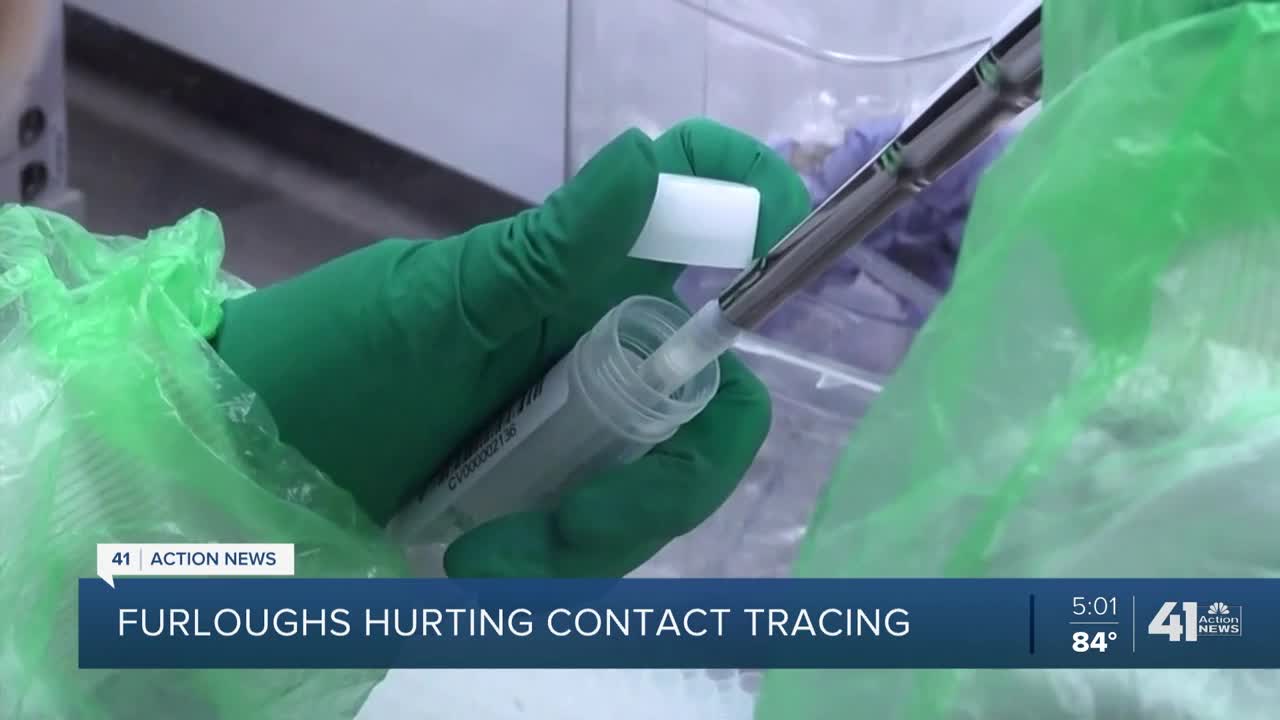 City and county health officials across the Kansas City area are having a difficult time with contact tracing. Antiquated reporting systems, the lack of a coordinated national response and surging case loads have hampered local efforts. 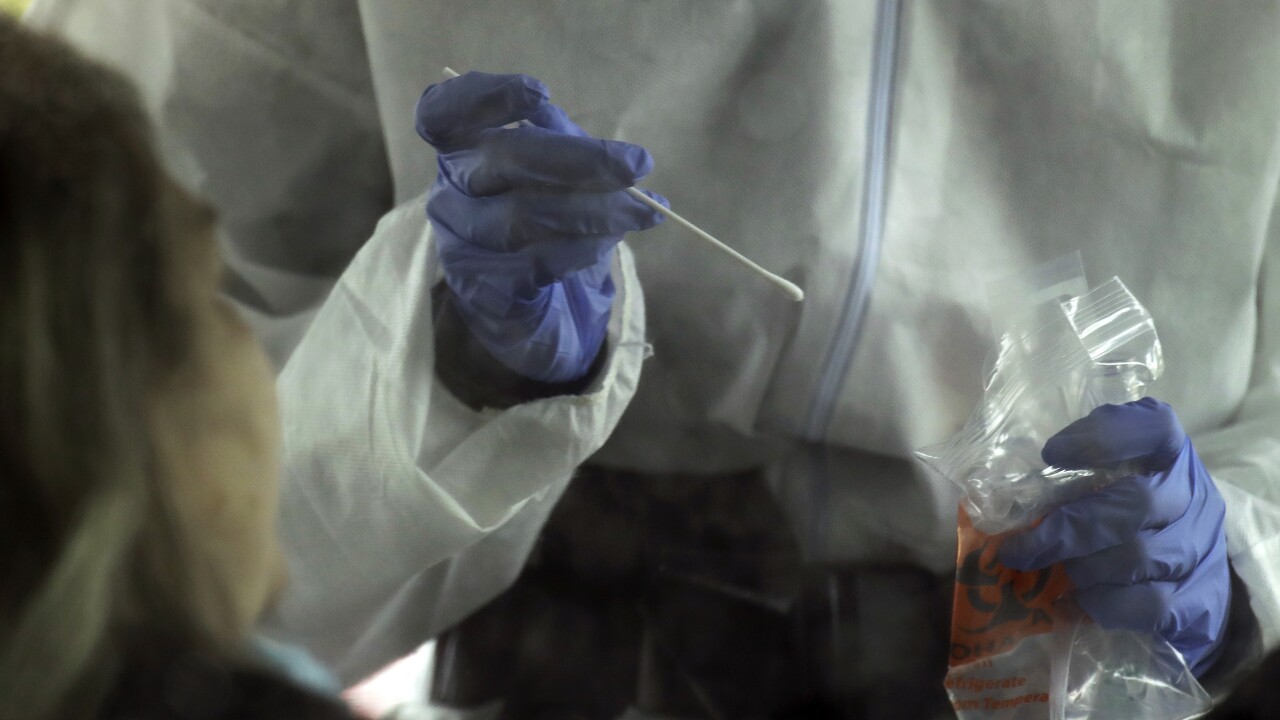 KANSAS CITY, Mo. — City and county health officials across the Kansas City area are having a difficult time with contact tracing.

Kansas City, Missouri, Health Department Director Dr. Rex Archer said the department is actively adding contact tracers, including 15 who were hired earlier this week, and he expects to add another 30 within the next few weeks now that federal CARES Act money has been released by the Jackson County Legislature.

However, Archer said the department still faces a multitude of problems when it comes to contact tracing.

"You can be making progress, but, if the disease is growing faster, you're not actually catching up," Archer said.

Archer said one of the challenges is the public health infrastructure with differing requirements for data reporting and inconsistent communication between systems.

"We're not in the 21st century," he said. "We're back in the '80s or so. It's really almost archaic that, when we get a report from the lab, it often won't have race or their residence or a phone number or the state gets a report that doesn't match with what we got from the lab or the provider."

Archer said the problems with backlogs and amassing needed supplies, which labs are experiencing, is due to a lack of national strategy.

"We need a federal emergency and the War Powers Act to declare that we can fix this testing problem, and we need to do it now," Archer said.

President Trump recently said the White House working to aggressively reduce turnaround times for results, claiming that the White House had no unfulfilled requests for equipment from governors.

Archer said many labs are currently experiencing a five- to nine-day turnaround time for results.

"That basically almost negates our ability to do any contact tracing and to slow down the outbreak," Archer said.

Wyandotte County health officials echoed Archer's concerns and the need for more support from the top down, noting that its health department is still digging itself out of a backlog from the surge of cases in July.

For the contact tracing that can be done, Chief Epidemiologist Elizabeth Groenweghe is pleading with folks to cooperate, saying too often the department calls someone who tested positive and they refuse to provide a list of close contacts.

The Sedgwick County Health Department, which includes Wichita, is buried under so many cases that its contact tracing is now being done by the Kansas Department of Health and Environment.

Sedgwick County Health Department Director Adrienne Byrne said the department was not able to handle the volume of cases and do adequate contact tracing.

"With the number of cases we had, we really need to focus on contacting the positive cases," she said.