The Rieger to close, citing need for federal relief

Other districts surviving during pandemic 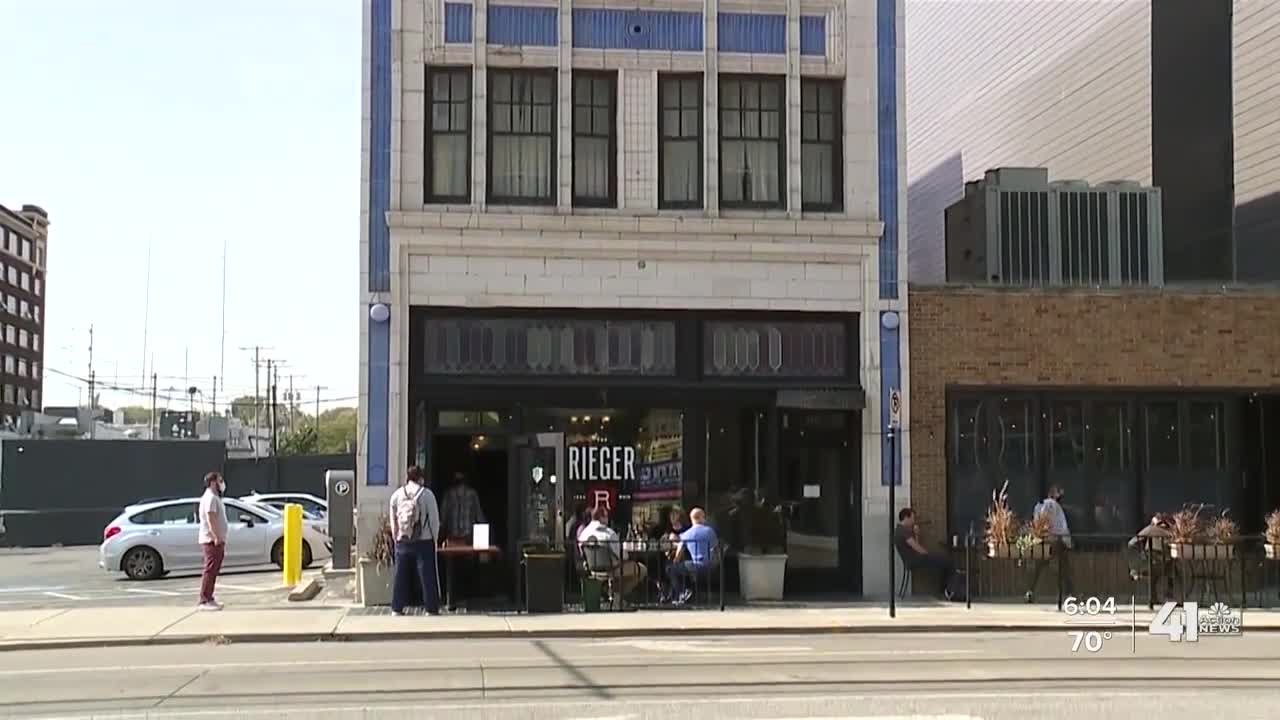 The financial burden during the coronavirus pandemic is proving to be too much for many small business — especially restaurants like The Rieger. 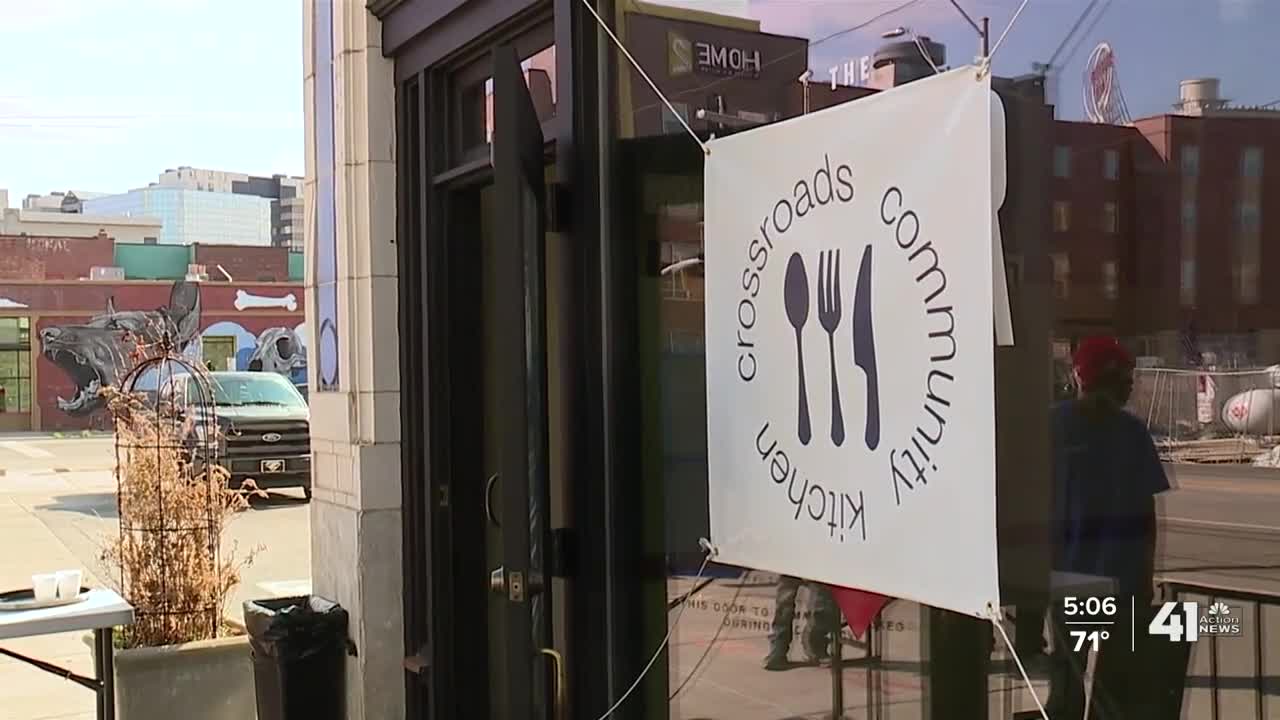 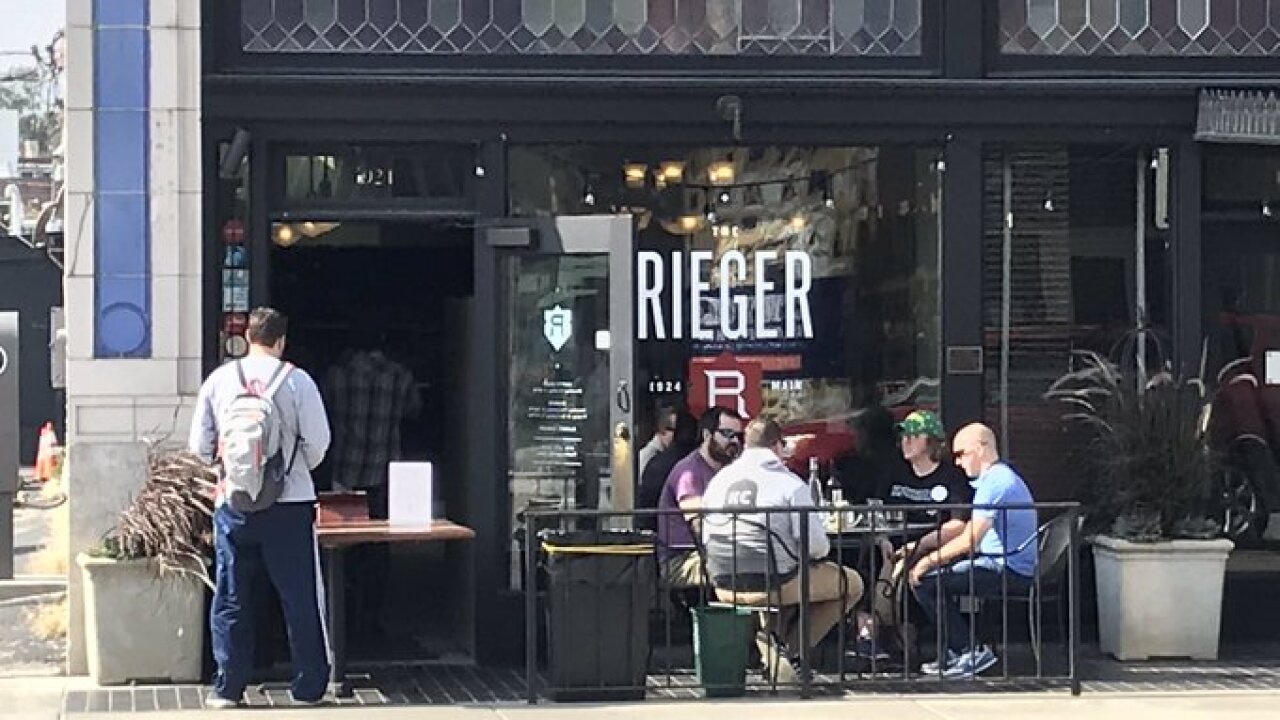 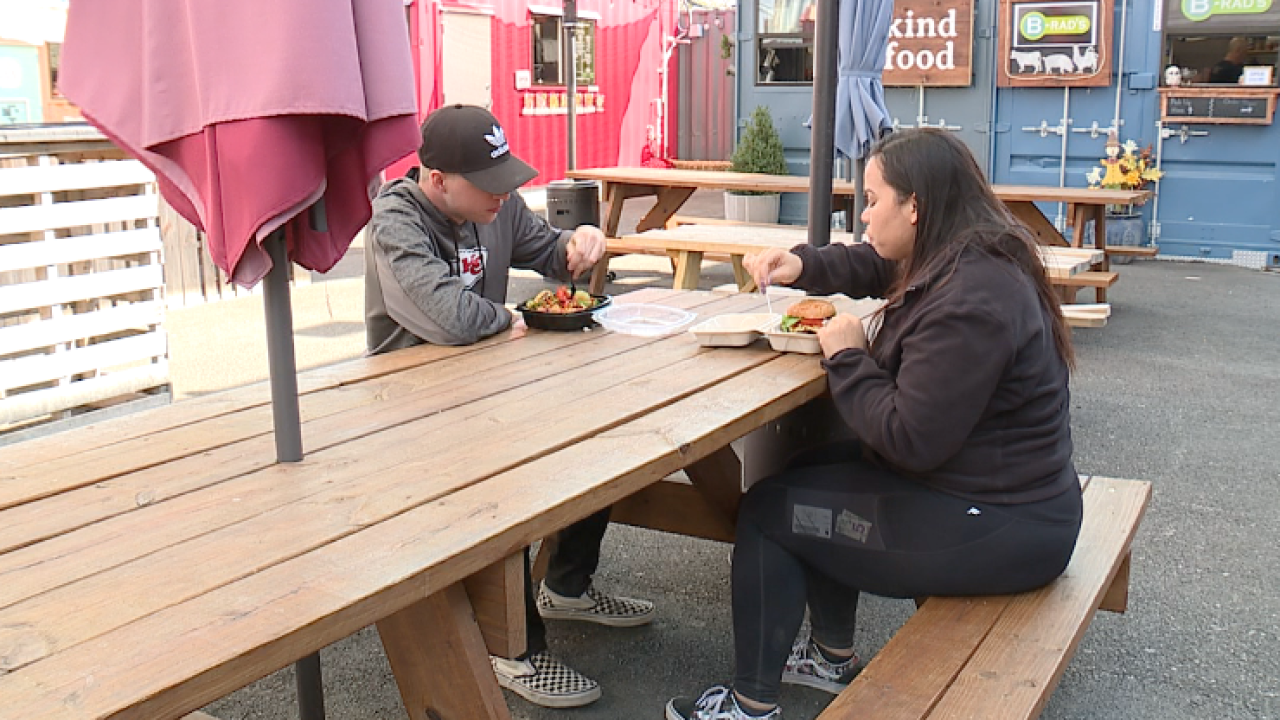 KANSAS CITY, Mo. — The financial burden during the coronavirus pandemic is proving to be too much for many small business — especially restaurants like The Rieger.

Owners of The Rieger shared a statement Friday night on Facebook about "going dark" next month, calling it a "gut-wrenching" and "difficult decision." They said it makes sense financially to close, but left open the possibility of a comeback if federal relief comes their way -- and a viable vaccine.

"It was a very hard decision, and we weighed as many options as we possibly could," said Sam Hall, sous-chef at The Rieger.

For Hall, working at The Rieger was a dream come true.

"My first day in culinary school, that this was my dream job, and I’ve achieved everything that I said I wanted to," Hall said.

The news of the restaurant's closure quickly spread to its customers.

Ken Peterson said he found the news "very upsetting" because The Rieger is more than just a restaurant to him.

"Our families had a lot of auspicious occasions here, anniversaries, births of new babies, going away trips," Peterson said.

The place holding those memories will close down at the end of the month.

"I hate to see that happen down here in this neighborhood, it’s just a tragedy in a way," Peterson said.

Throughout the pandemic, the restaurant helped others in need, turning into the Crossroads Community Kitchen, serving up food for those who need it more in our community.

"Trying to sell to-go food and do very very limited stuff just didn’t make sense to us," Hall said. "It felt like there were so many more people in need."

While the pandemic has crippled many small businesses, places like the Iron District in North Kansas City are finding success in its open-air concept for customers.

"I think having an outdoor courtyard has also helped us tremendously," said Lisa Taylor, owner of Bohème. "I think people feel a little safer."

Customers are attracted to the concept.

"You’re just around people, but also you’re able to social distance so its kind of nice," said customer Tawny Birzer.

"You’re not like closed in or boxed in," Birzer said.

The small North Kansas City district, made of shipping containers, celebrated its one-year anniversary on Saturday. The district has had limited business turnover in the past year.

The pandemic has served all kinds of emotions, impacting livelihoods of so many in the Kansas City community.

"It’s a hell of a blow but we’re going to get through it as a family," Hall said.