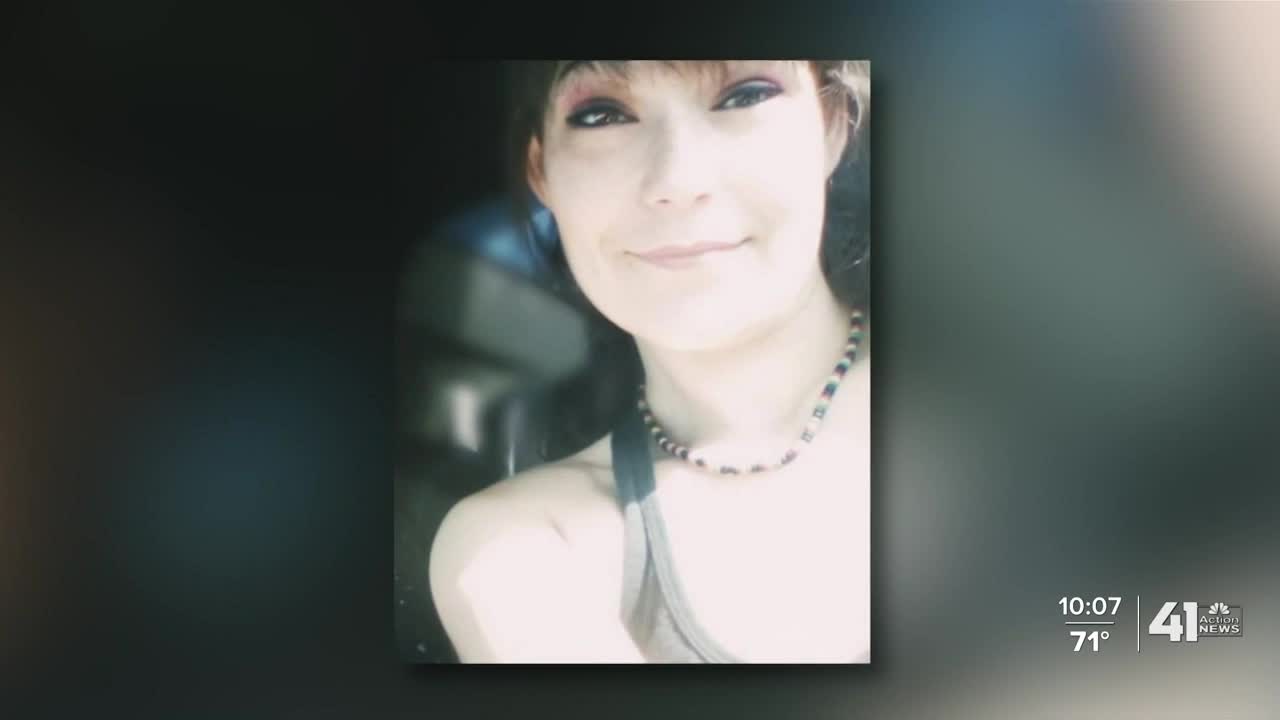 SEDALIA, Mo. — The decision from a special prosecutor not to file any charges came one day after the three-month anniversary of Hannah Fizer’s death. The Sedalia woman's family and supporters were disappointed, but some weren't surprised with the outcome.

"She was no angel, but she was my angel," John Fizer, Hannah's father, said.

There's isn't a day that goes by that he isn't heartbroken over the death of his only daughter.

The pain was even deeper Monday when special prosecutor Stephen Sokoloff released his report Monday classifying the deadly shooting as "justified." The report states the 25-year-old woman was uncooperative with the Pettis County sheriff deputy who pulled her over in June.

She allegedly told that deputy she was recording him, that she had a gun and would shoot him.

RELATED: Patrol: No gun found in car of Missouri woman shot by deputy

But that's not the girl her father knows.

“I don’t know what happened that night in those few seconds," John Fizer said, "but whatever happened, I don’t want to think he intentionally did that — that he was just scared for a second."

Without any body or dash cams the special prosecutor relied on security video from a nearby business.

"It seems like he [the special prosecutor] gave an excuse and let him let him go," Jessica Fizer, Hannah’s cousin, said.

Jessica Fizer said that despite Monday's decision, her family isn't ready to give up.

"They're given all other kinds of options he [the deputy] could have used," she said, "anything else but a gun that definitely should have been a last resort in her situation.".

Supporters, just like the special prosecutor, believe the shooting was avoidable.

"I would like accountability for these officers when they decide to pull that weapon, for it to be warranted for them to have to shoot somebody they're talking about," said Jane Uplinger, who created the Justice for Hanna Fizer group on Facebook. "Maybe they need more training."

Accountability is a point they'll continue to rally around in the weeks and months to come.

"I hope this officer is no longer an officer you know at least that I hope them days are over for him because he’s not very well-trained," John Fizer, Hannah's father said.