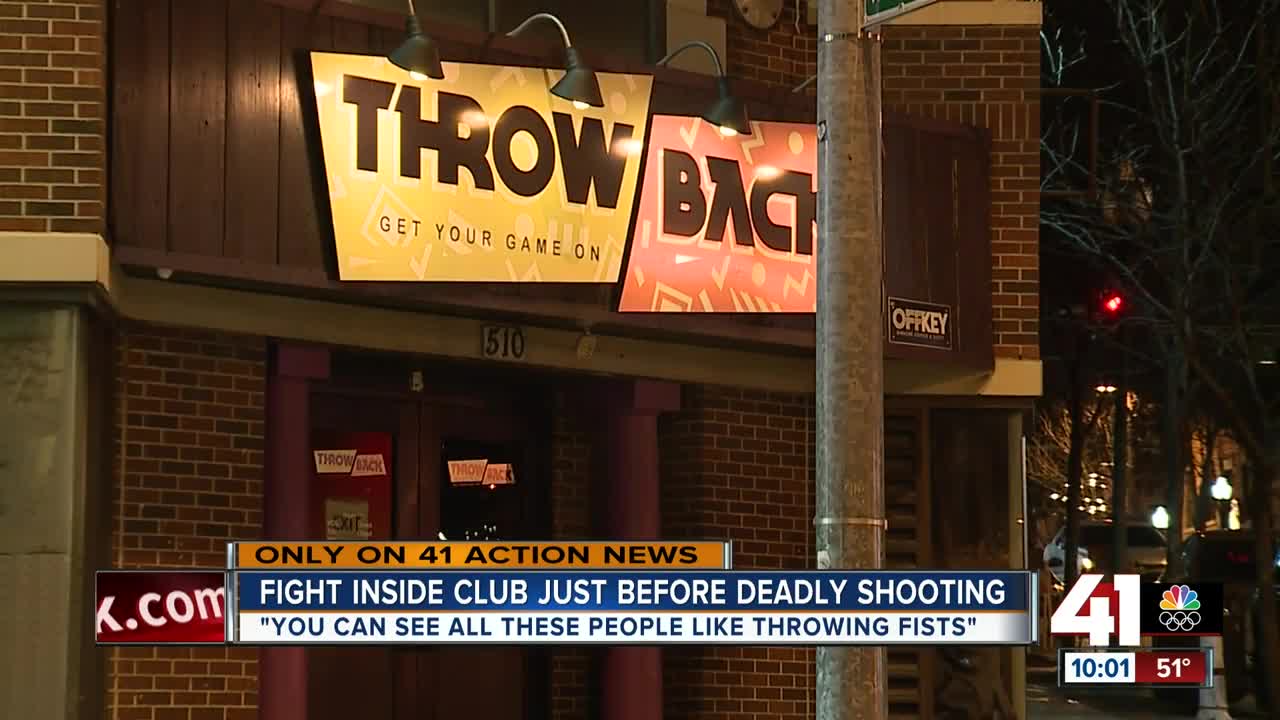 A customer at a Westport club shares video taken moments after an altercation that preceded a deadly shooting early on Saturday, Feb. 29, 2020. 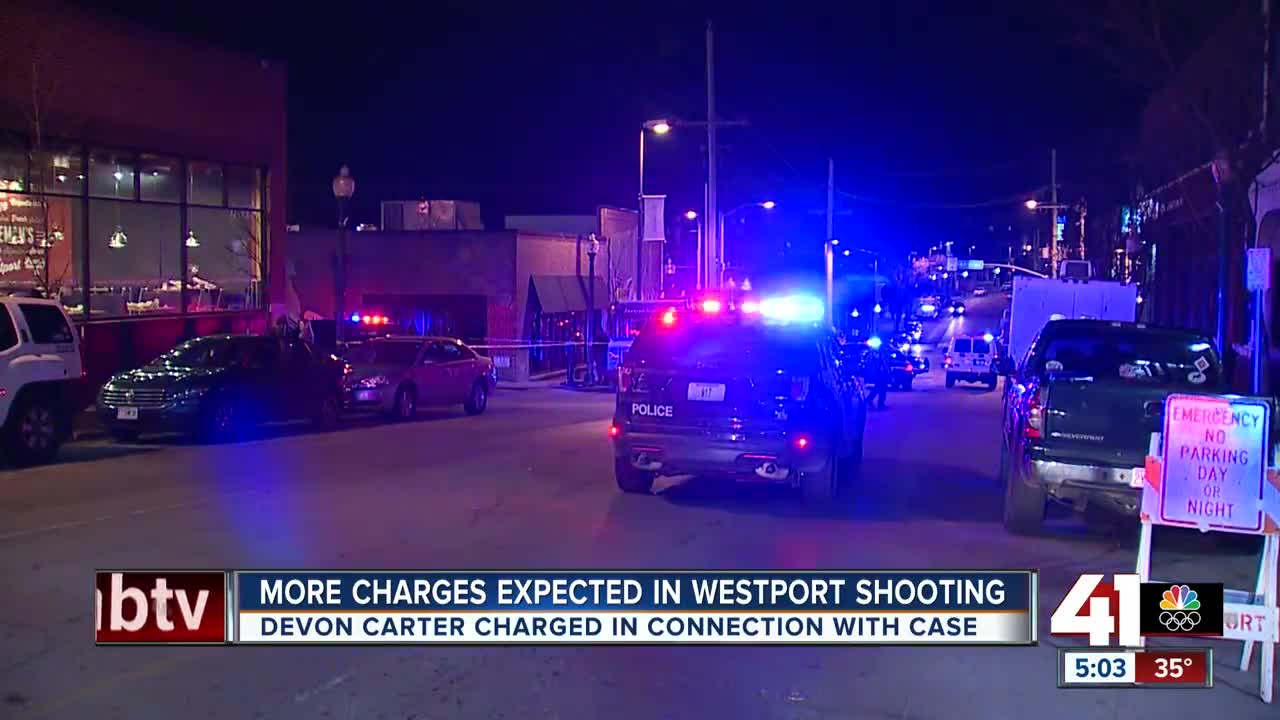 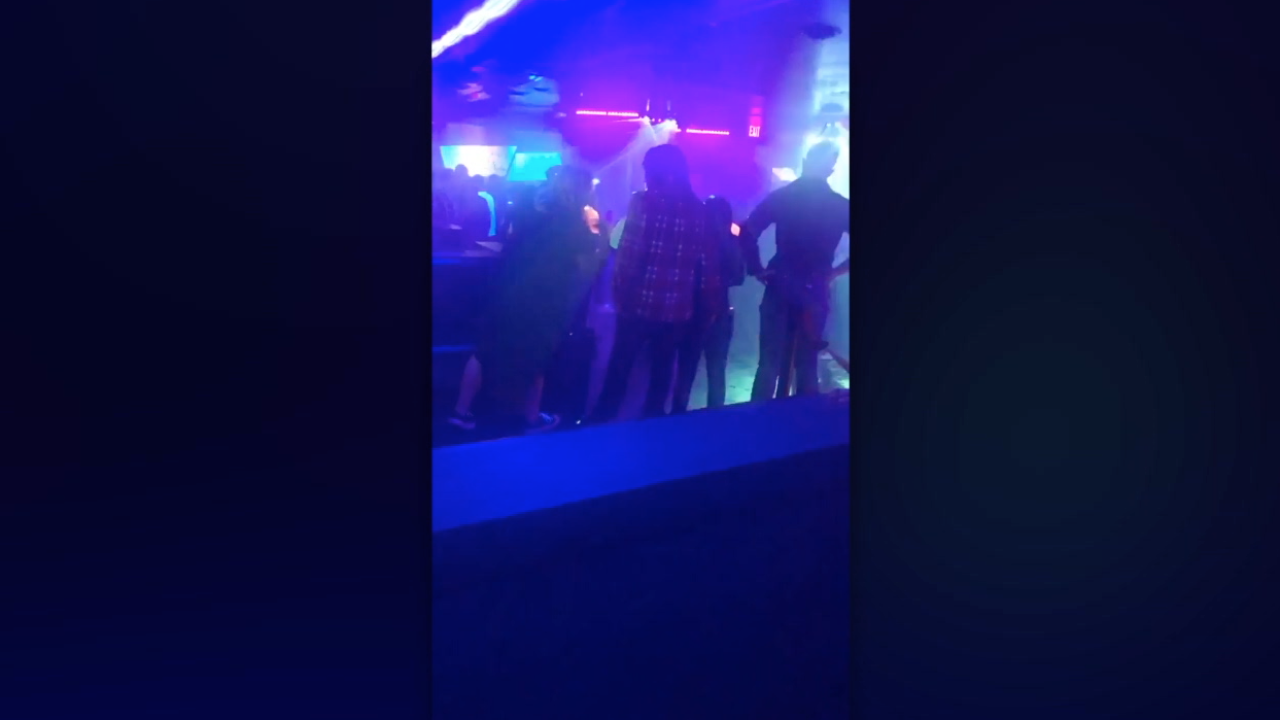 KANSAS CITY, Mo. — A witness told 41 Action News that security at Throwback KC had a tough time getting a fight under control early Saturday morning. But once they did, the mood inside the club changed and threats were made right before a deadly shooting.

"It felt like something was going to go really wrong, really quick in there," the witness said.

Because of the ongoing police investigation, 41 Action News is not naming the witness who recorded video on their phone moments after security broke up the fight.

"There were five people," the witness said, "and they broke them up 10 more came back, different ones. It was just it was a very large fight."

The club-goer added that the group was hitting a man wearing a white shirt.

"Even though there were only 15 to 20 security guards, there just weren't enough to, like, control all the people that kept trying to jump back in it," they said.

A friend, according to the patron, guided them out of the club when they heard this:

"There were three to four guys yelling right before you got to the vestibule area, talking about shooting — coming back," the witness said.

Just before 1:30 a.m., a dispatcher reported shots fired in the area of Westport Road and Mill Street.

An officer can be heard on dispatch transmission captured by Broadcastify.com that a white SUV was the suspect's vehicle heading toward Southwest Trafficway.

"I'm not sure who they were shooting at," the officer said in the recording. "I engaged. I'm not sure if I hit anybody."

Prosecutors believe Devon Carter, who turned 25 Sunday, was behind the wheel of the white SUV that officer radioed in.

Charging documents show security cameras captured two men running through a parking lot and getting into a white Chevy Tahoe.

The SUV jumped a curb before going into a parking garage across the street.

When it came out, police said, those inside the SUV unleashed a hail of bullets.

Officers found at least 95 shell casings from bullets that, killed one person, hurt four others, and left plenty of damage.

"Blessed that my friend pulled me through that because I was, I stood there like a statue," the witness said. "I was frightened. I didn't I didn't move it and do anything."

As of Sunday, police have not said how many other suspects they are looking for in this case.

Carter currently is at the Jackson County jail awaiting his first appearance.