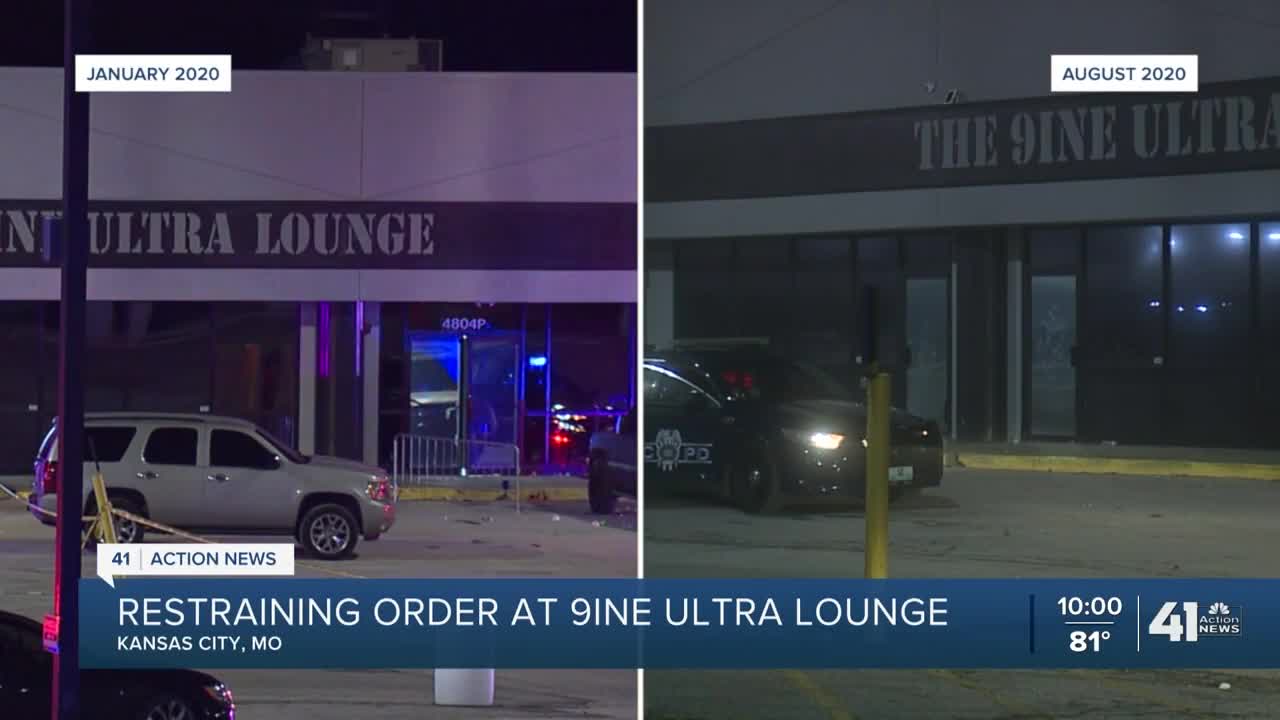 A nightclub set to host an event Sunday during the Labor Day weekend was forced to cancel it because of a Jackson County judge. 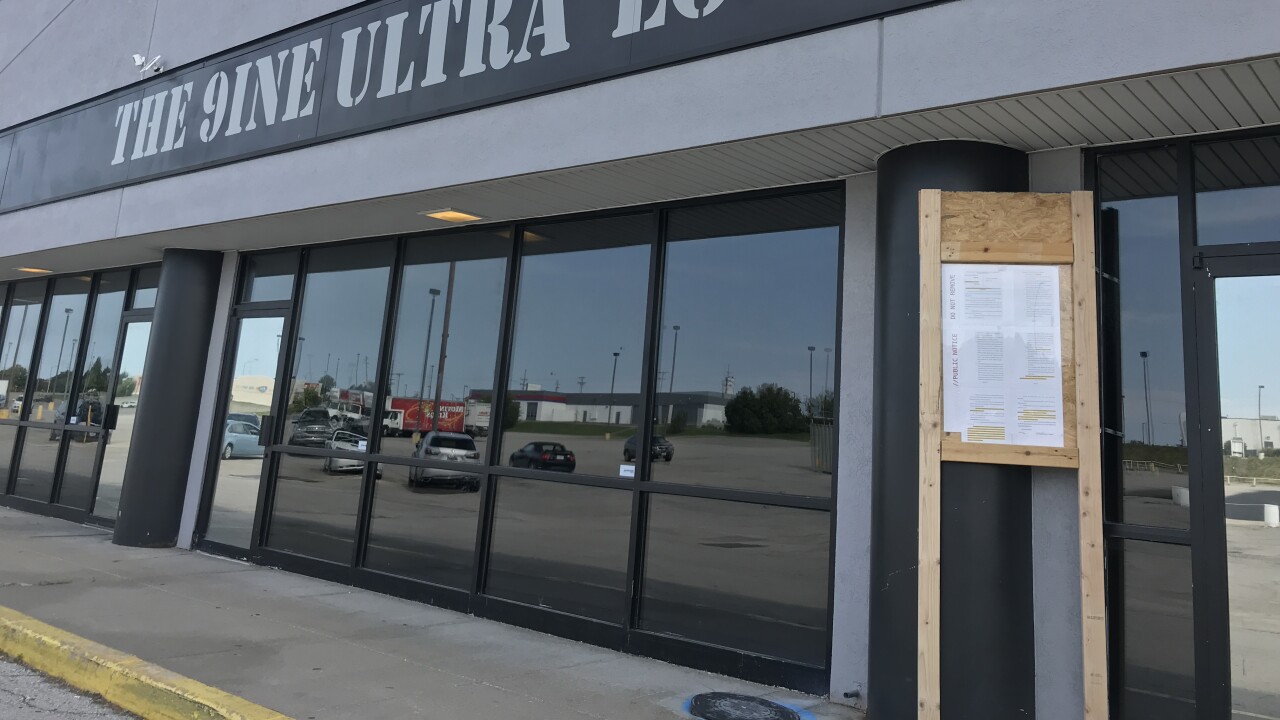 KANSAS CITY, Mo. — A nightclub set to host an event Sunday during the Labor Day weekend was forced to cancel it because of a Jackson County judge.

A temporary restraining order is nailed to entrances of the 9ine Ultra Lounge and a neighboring gym Do Work Factory 2.0, both owned by former Kansas City Chiefs player Alphonso Hodge.

The order bans any business from happening at either location for at least one week.

Last Sunday, four people were shot outside the club. And a mass shooting in January left two people dead, the suspect and 25-year-old Raeven Parks.

"There’s a void that will never be able to be filled because my daughter went out to have a good time," Rouxanne Cunningham, Parks' mother, told 41 Action News on Sunday.

Cunningham is surprised the club has stayed open this long.

RELATED: 9ine Ultra Lounge owner: 'I’ve done everything within my power to try to right my wrongs'

She wants to see the 9ine Ultra Lounge close its doors permanently.

"How many occurrences do you need to recognize and realize that perhaps this is not the business for you?" Cunningham said.

Other businesses in the strip mall where the club is located near U.S. 40 and South Noland Road said the establishment isn't a good neighbor.

The motorcycle driving school now has to replace a window because of the recent shooting.

"I don't think it's going to get any better," White said. "Ever since they've opened there, we've had a lot of problems."

While Hodge didn't respond to 41 Action News' request for comment on the restraining order, members of the property management group did.

A representative with AREA Real Estate Advisors told 41 Action News the club's lease ended in March, but Hodge took them to court and kept hosting events that they weren't aware of.

All parties are scheduled to go to court Sept. 11, where a judge will either extend the temporary restraining order or direct the club to vacate the premises immediately.