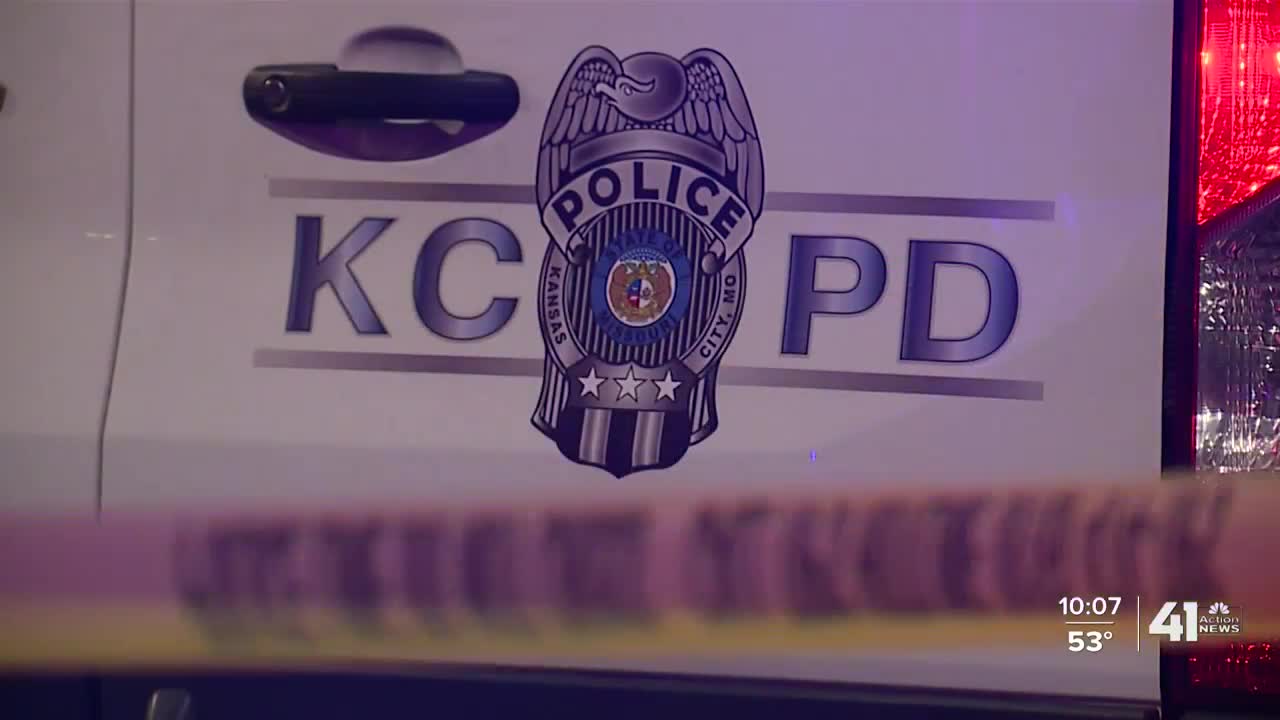 A proposal to cut the Kansas City, Missouri, Police Department budget due to pandemic-related revenue losses is being met with skepticism by the city’s top officer.

KANSAS CITY, Mo. — A proposal to cut the Kansas City, Missouri, Police Department budget due to coronavirus pandemic-related revenue losses has been met with skepticism by the city’s top officer.

The starting point for discussions of the city manager's proposal could cost KCPD 400 jobs. It's unknown at this time how many civilians and officers would be affected, though there are roughly 1,300 sworn officers with KCPD.

"I think we can all have an idea that that probably would have a huge effect on our ability to respond to certain things,” said KCPD Chief Rick Smith.

Smith made his comments at a news conference to review the successes of Operation LeGend, a cooperative effort with federal law enforcement officers to reduce violent crime in Kansas City.

During the 10 weeks of Operation LeGend, which included help from 200 federal officers, more than 500 arrests were made, including 37 murder suspects.

During that time frame, July 8 to Sept. 16, Kansas City, Missouri, homicides were down 22%.

"I think what we saw here is what added resources can do when you bring in 200 extra bodies, brains, thinkers, resources. If you can see what can happen with 200 people, now look at more than double that and take those resources away,” Smith said about proposed KCPD budget cuts.

And with a new homicide record likely to be set this year in Kansas City, Fraternal Order of Police President Brad Lemon said cutting the police department budget would be “reckless and dangerous."

While Kansas City, Missouri, Mayor Quinton Lucas said drastic cuts wouldn’t be prudent – he’s voted for an increase to the police budget every year he’s been in elected office – he didn’t commit to a position on KCPD’s budget for the upcoming year.

“We will work to make sure whatever we do is responsible and looks to all of the different issues related to crime,” he said.

Lucas also noted the city manager’s budget proposal typically gets revised before approval – and that budget process is just beginning.

The mayor and city council are expected to vote on the budget in February or March.