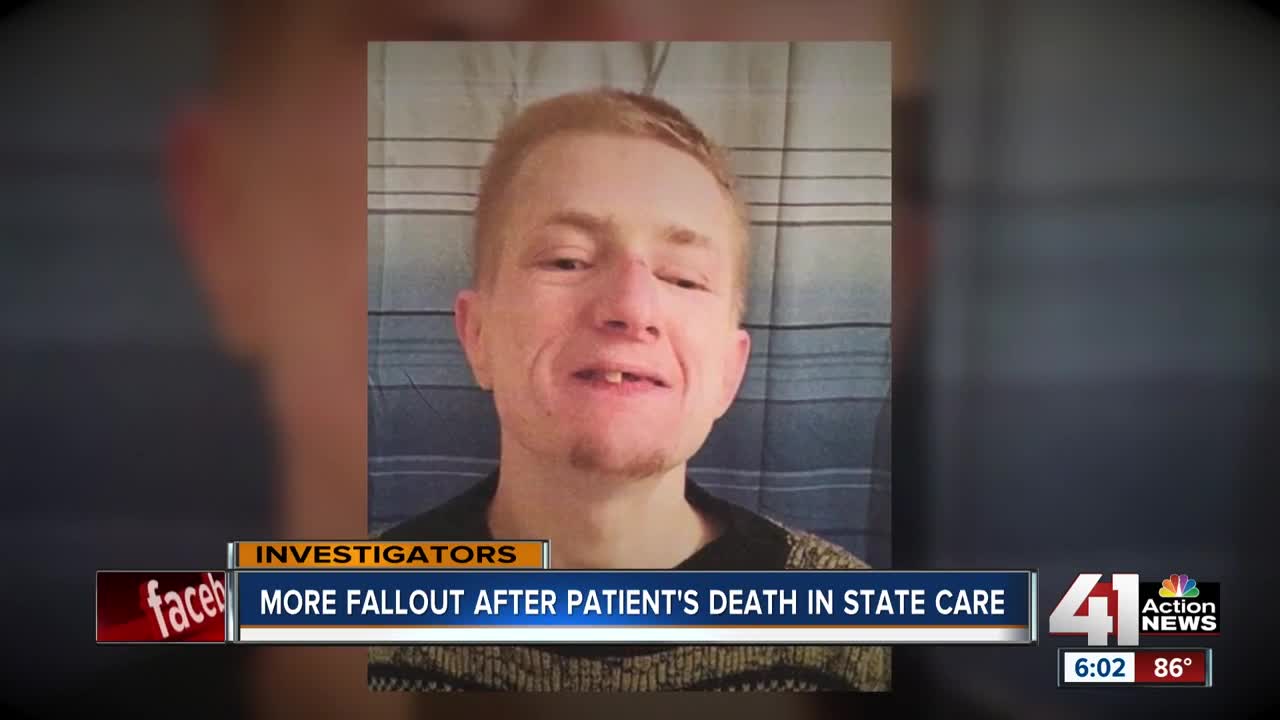 After the death of a developmentally disabled man in Missouri's care, the state has paid more than $1 million to settle a federal lawsuit. 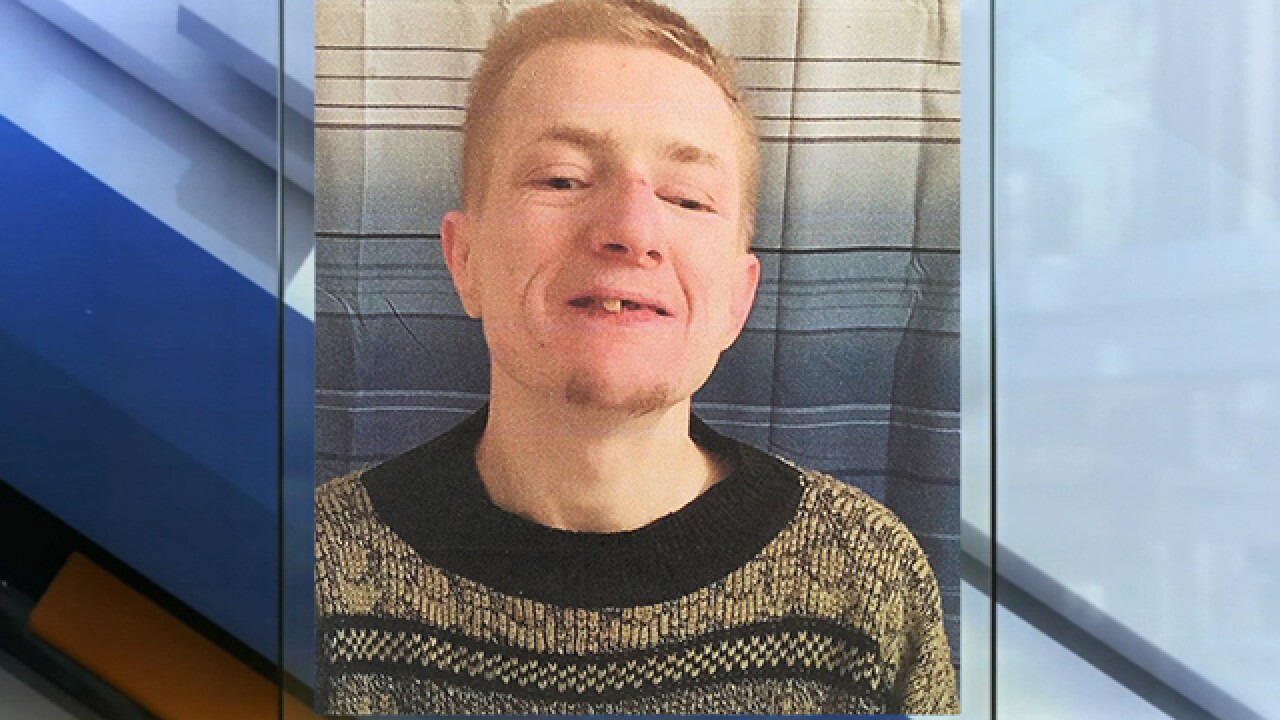 FULTON, Mo. — After the death of a developmentally disabled man in Missouri's care, the state has paid more than $1 million to settle a federal lawsuit.

Carl DeBrodie's badly decomposed body was found in a garbage can encased in concrete in a Fulton, Missouri, storage locker in April 2017.

DeBrodie, 31, had been staying at Second Chance Homes, a Fulton facility contracted by the Missouri Department of Mental Health's Division of Developmental Disabilities.

"They went through that provider enrollment process, and then they were basically out there and could start making themselves available for families and guardians to select as a provider," said Valerie Huhn, director of the Division of Developmental Disabilities.

The money to pay for providers such as Second Chance Homes comes from both federal and state tax dollars.

According to the now-settled federal lawsuit and ongoing criminal cases, Second Chance Manager Sherry Paulo and her husband, Anthony Flores, had DeBrodie fight another client for their amusement.

"We want the person or whoever done this to my son to pay," said Carolyn Summers, DeBrodie's mother.

Those court records also say that in the fall of 2016, DeBrodie had a seizure from his injuries in those fights.

Flores and a client placed DeBrodie in a bathtub and turned on the shower in an effort to get him to snap out of it, according to court records.

"And there was never any type of outside medical care requested or attempted to be given," said Rudy Veit, Summers' attorney in the federal lawsuit.

DeBrodie died in the bathtub.

"He stayed in that tub for a length of time until they moved him to a different location, which was a trash can," Veit said.

Court records also say Paulo and Flores had DeBrodie do work at their own home and then made him sleep in the basement.

"Leaving him down in the basement on a concrete floor doesn't seem like a very humane thing or a proper way to keep anyone. He really was abused there in many ways, and hopefully this is not something that happens throughout the industry," Veit said.

Veit also says it's up to the state to put clients in the least restrictive environment for each person. He says that wasn't done for DeBrodie.

"The sad part of it was before he went to Second Chance, he was at a day job and doing other types of jobs," Veit said.

The state also contracted with a nurse, Melissa DeLap, to pay monthly face-to-face visits to DeBrodie.

She admitted to signing seven months worth of false medical reports claiming she'd seen DeBrodie when he was already dead.

Court records from her guilty plea state DeLap told Fulton police in April 2017 that she had no doubt she had last seen DeBrodie the month before.

She told police DeBrodie had lost weight but had been slowly gaining it back, and she claimed to have used a stethoscope on him.

Veit says there were multiple layers of people and bureaucracy responsible for DeBrodie's care. They include DeLap, his guardian, the public administrator, Second Chance Homes and Callaway County Special Services.

"It's hard to believe there were so many safeguards that were just ignored," Veit said.

Veit, who's also a state lawmaker, says the Division of Developmental Disabilities was supposed to issue a report on the DeBrodie death.

But so far, he hasn't seen it.

"We're really focusing on making sure that monitoring is getting done," Huhn said.

According to records obtained by the 41 Action News Investigators, there have been 716 deaths of developmentally disabled people in Missouri's care in the five-year period from 2014 through 2018.

Huhn says unlike the DeBrodie case, almost all of those deaths are the natural end result of very sick people.

But Diane Mack, who's struggled with the state to get enough funding to keep her 42-year-old daughter Kelsey at home, believes Kelsey would already be dead if she'd been in the care of the state and not at home.

She believes the DeBrodie case is not an isolated incident.

"We should never have people in this day and age dying that way, our harmless, helpless, innocent, naive population. They've done nothing wrong," Mack said.

The false missing person report resulted in a week-long community search for DeBrodie, months after the couple knew he was already dead.

Trials in those cases are pending.

Several people, including DeLap, Paulo and Flores, were also named as defendants in the settled federal lawsuit.

Terms of the settlements involving private individuals or entities were not disclosed.