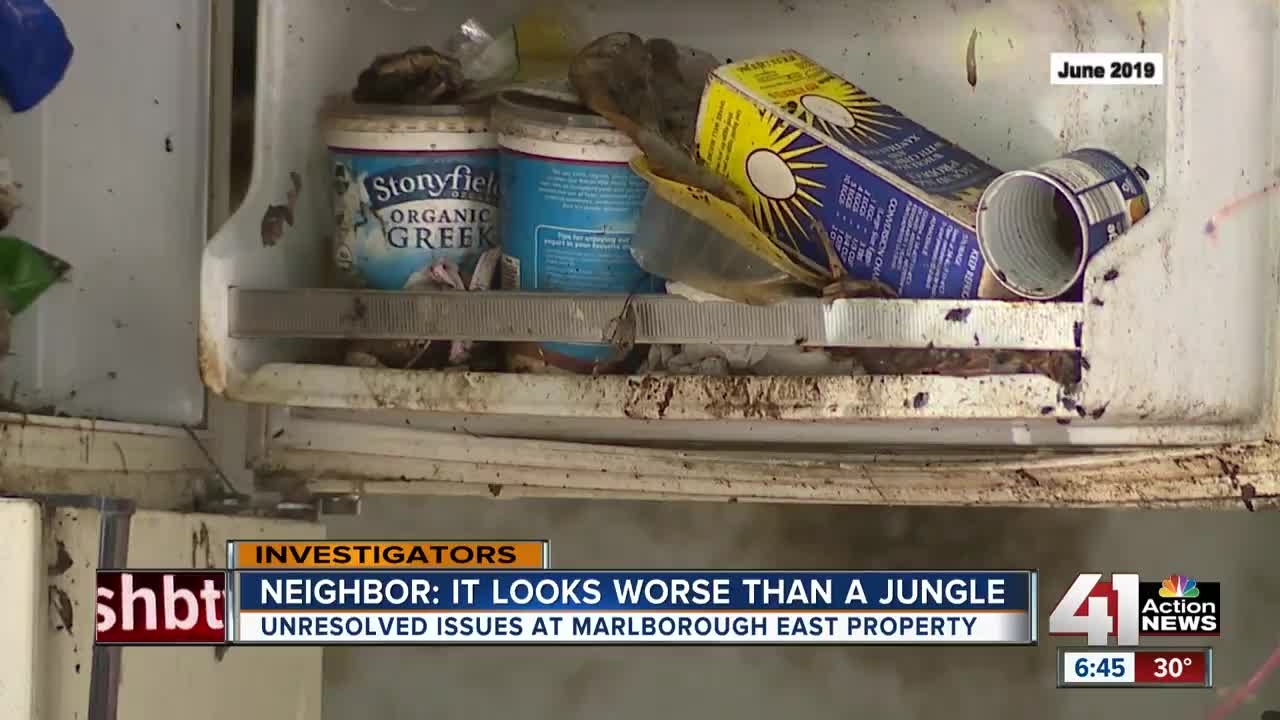 One man landed in jail after continually failing to cleanup his property. 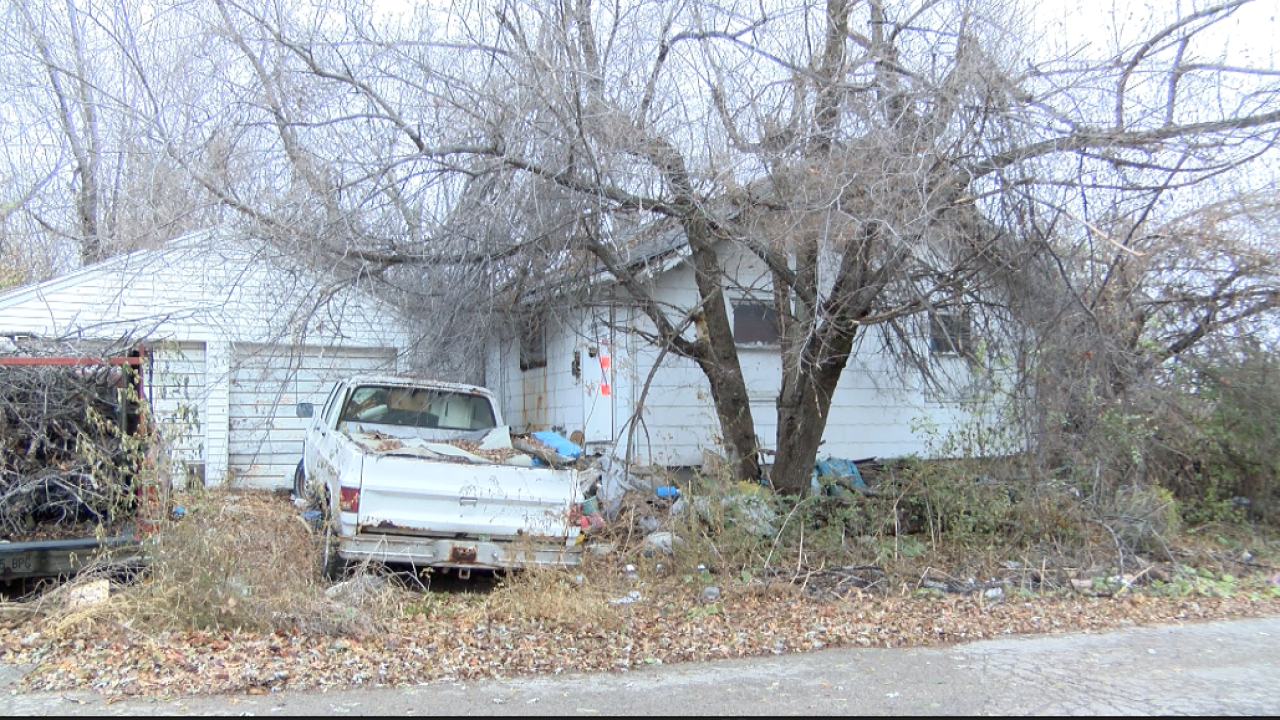 KANSAS CITY, Mo. — The owner of a property neighbors have been battling for years was sentenced this week to 160 days in jail for probation violations, including a failure to clean up his properties.

Oyer appeared in court on Tuesday for cases surrounding his property on East 80th Street and two others near 78th and Indiana Avenue.

As a prosecutor presented evidence, Oyer leveled accusations against her and the city.

"You're just making this up," Oyer said as the prosecutor outlined the conditions of his previous probation.

He repeatedly told the judge he "didn't consent to any of this" and even accused code officers of trespassing on his property to document violations.

The code enforcement officer present told the court he never set foot on the property.

Oyer was sentenced to 10 days in jail for 16 cases, which added up to more than five months behind bars.

"Well, he's behind bars, but I think he's still got the upper hand... 'Cause he still hasn't cleaned up the property," said Mike McCormick, vice president of the Marlborough East Neighborhood Association.

However, he was released from custody for "time served and earned jail credits," a court spokeswoman said. The ten days of jail time he served in 2018 applied to all of his cases, thus wiping out further incarceration.

"I just don't see this going away any time soon," said John Baccala of KCMO Neighborhoods and Housing Services.

The city is looking into several options, one of which is a request for receivership. They would need to find someone willing to take on the property.

"Once we get to that point, then the wheels really start turning," Baccala said.

The neighborhood association said it has been in touch with people who are interested in the property, but the cost of demolishing the house on it is a major stumbling block.

"The people who are here day in and day out, every hour of every day and have to see that, that's who I really feel sorry for. That's who we feel bad for as a city," Baccala said.