Medical certification for license at issue 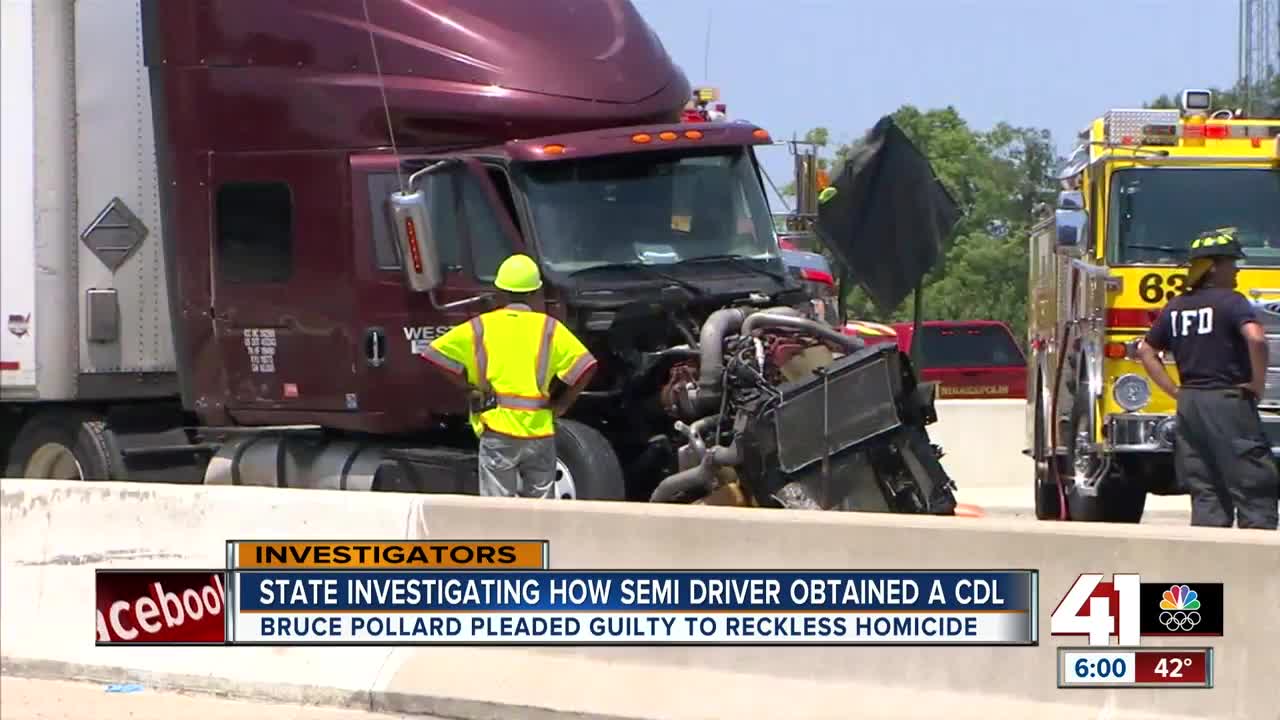 There’s an open investigation into how a truck driver with diagnosed mental health issues was able to obtain a Missouri commercial driver’s license months before he caused a deadly crash near Indianapolis. 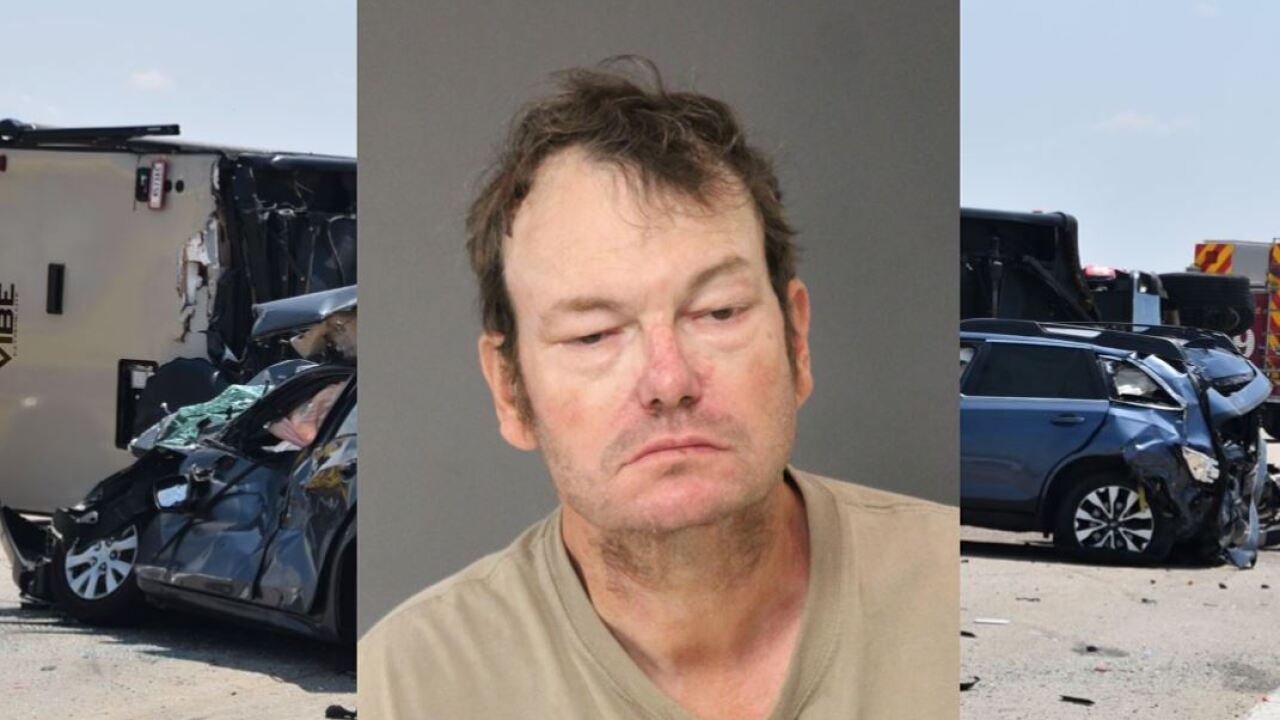 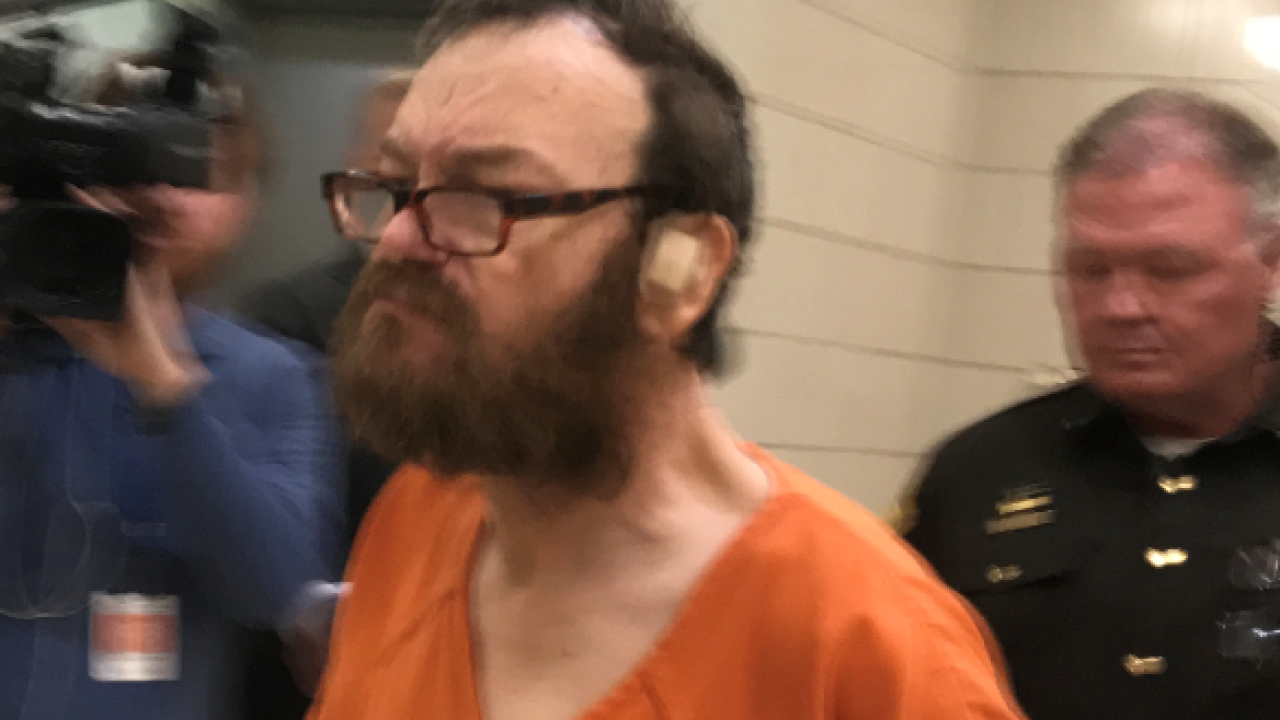 JEFFERSON CITY, Mo. — There’s an open investigation into how a truck driver with diagnosed mental health issues was able to obtain a Missouri commercial driver’s license months before he caused a deadly crash near Indianapolis.

The Missouri Department of Revenue issues those licenses. Department spokeswoman Anne Marie Moy declined comment to 41 Action News due to the open investigation.

Last July, Pollard rammed his tractor-trailer into a line of cars at a marked construction zone on an Indianapolis highway.

Alanna Koons and her twin toddler daughters, June and Ruby, were all killed in the crash. Several other people were injured.

“He clearly should not have been driving a 60,000-pound heavy truck on the interstate highway,” Crawford said.

Part of those records include comments from a June 26, 2015, medical exam of Pollard, which reads in part: “Bizarre in appearance and behavior, randomly shouting things and pounding on the armrest of his chair."

An occupational therapist's report on Pollard from June 18, 2015, found his short-term memory, recall of new learning, judgment and insight, attention, organization and functional communication skills were all impaired.

According to hospital records, Pollard was found to "need long-term skilled nursing facility placement" after an exam on July 6, 2015.

“Five minutes with Mr. Pollard would convince anyone that he has a mental illness,” Crawford said in court on Friday.

However, on Feb. 21, 2019, federal records show a doctor found Pollard qualified, without any restrictions, to get his required medical certificate to obtain his Missouri commercial driver’s license.

According to Crawford, Pollard used that medical certificate to get his CDL last summer, before the fatal crash. It happened despite what Crawford says is Pollard’s obvious mental illness.

Pollard worked for North Kansas City’s Weston Transportation at the time of the deadly crash.

Pollard is scheduled to be sentenced in March.

“I think at his sentencing hearing, Mr. Pollard will even express that he knows he should not be driving,” Crawford said.

Under terms of his plea deal, Pollard faces three to nine years at an Indiana Department of Corrections mental facility.