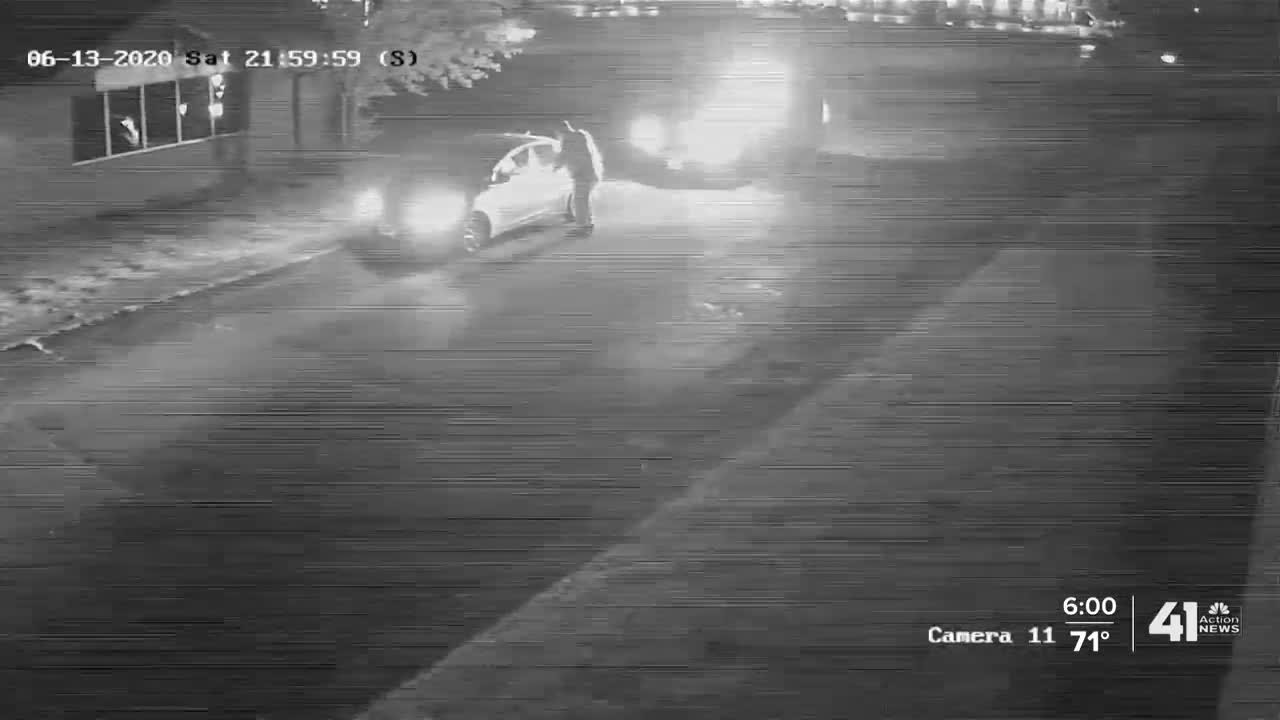 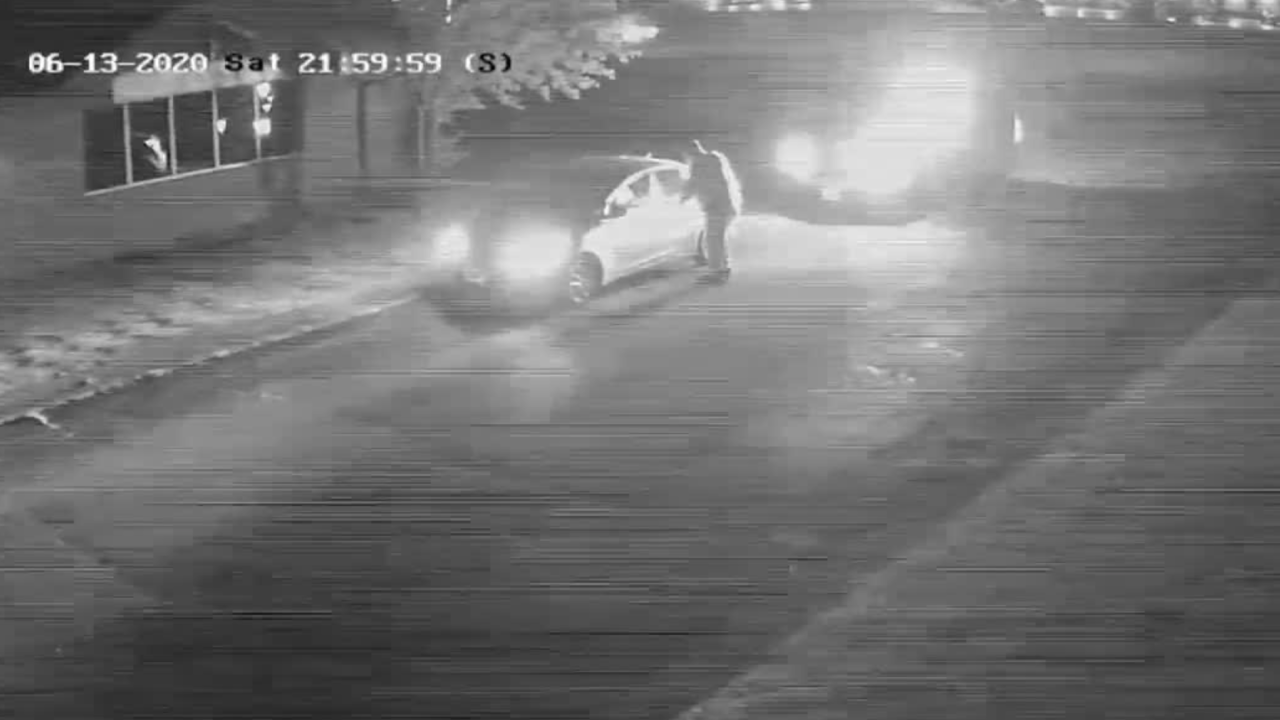 Fizer was killed while on her way to work during a traffic stop in June.

Surveillance footage from a nearby business, which has no sound, shows the deputy looking through Fizer's window with a flashlight roughly four minutes after pulling her over.

A few seconds later, he backs away from the car. Seconds later, the deputy approaches the car for a second time and it appears he tries to open Fizer's car door.

The deputy then backs away from the car for a second time. A few seconds later it appears the deputy fired his weapon as smoke surrounds Fizer's car.

The deputy stayed on scene until help arrived.

In a statement taken by the deputy, he reports that he asked Fizer to give him her identification.

The deputy said Fizer refused so he asked her to step out of the car.

At that time, he states Fizer reached down by the door and he could no longer see her hands. He said she told him she had a gun.

At that point, the deputy said he stepped back from the car. He then said Fizer told him she was going to shoot him. The deputy said that's when he fired his weapon.

A special prosecutor assigned to the case decided not to file charges. The deputy is back on the job.