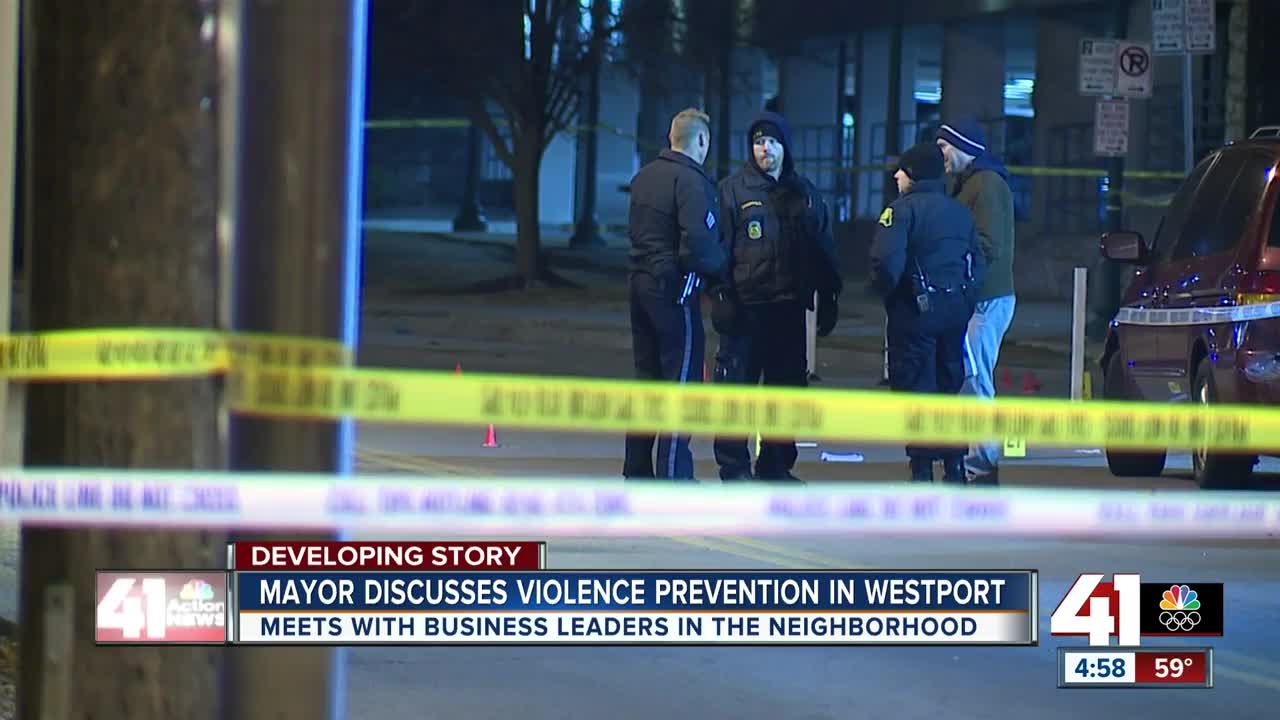 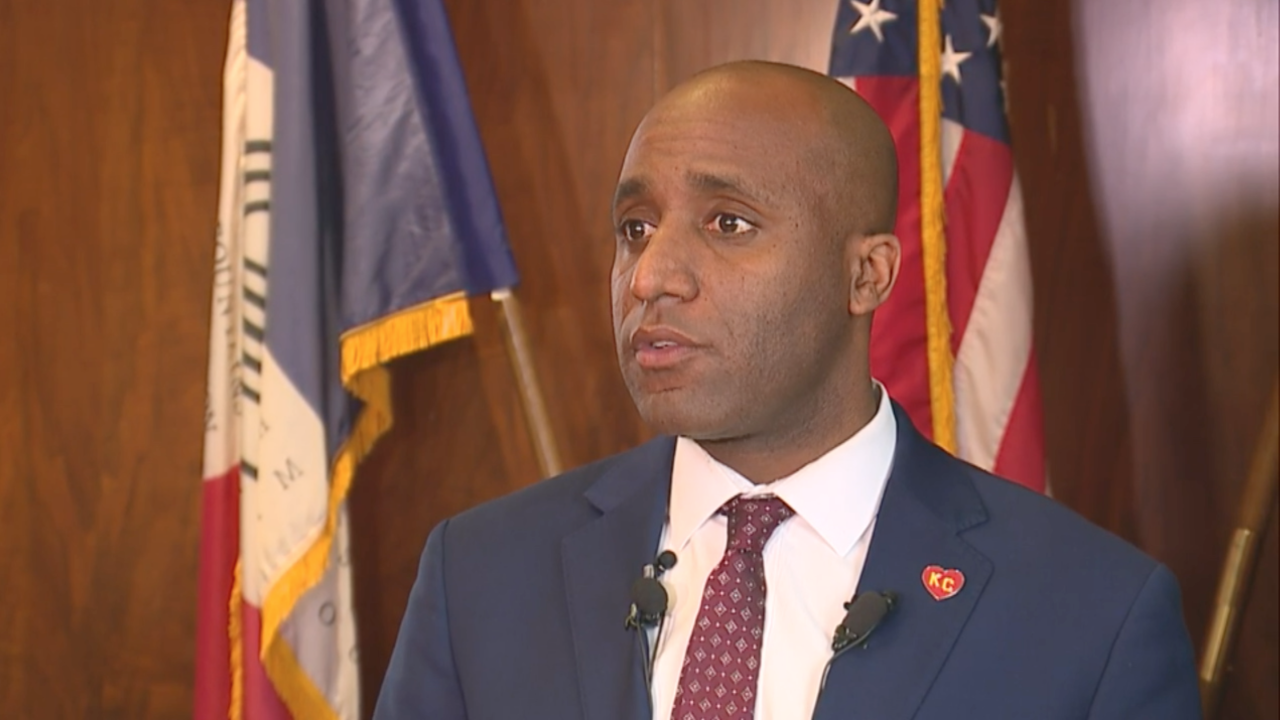 Lucas met with the Westport Regional Business League for a conversation on the safety, business and culture of the entertainment district.

Lucas said he shared some anti-crime ideas he heard directly from Kansas City residents with the business leaders.

He emphasized the need for conflict resolution, as the shooting in Westport and at 9ine Ultra Lounge earlier this year stemmed from altercations at bars.

One idea the mayor presented to combat the violence was to work more closely with Regulated Industries on investigations.

Lucas suggested calling the department in after every incident to make sure the facility is following its standards.

If they’re not, the city would consider pulling or suspending liquor licenses when necessary, Lucas said.

Something to avoid in efforts to reduce crime, Lucas said, is pushing crime from entertainment districts into surrounding areas and neighborhoods.

“Frankly, we need to enhance security districtwide, not just in front of the bars,” Lucas said.

Lucas said he would continue to be a Westport patron, and encouraged others to do so as well.

“I hope other Kansas Citians continue to go as well,” Lucas said, adding that he believes in Westport and will be eating dinner there Friday night.

Lucas also pointed out that Westport is the only entertainment district in the city that pays all its taxes, unlike Kansas City Power & Light, which is heavily subsidized by the city, or the 18th & Vine District, which is largely owned by the city.