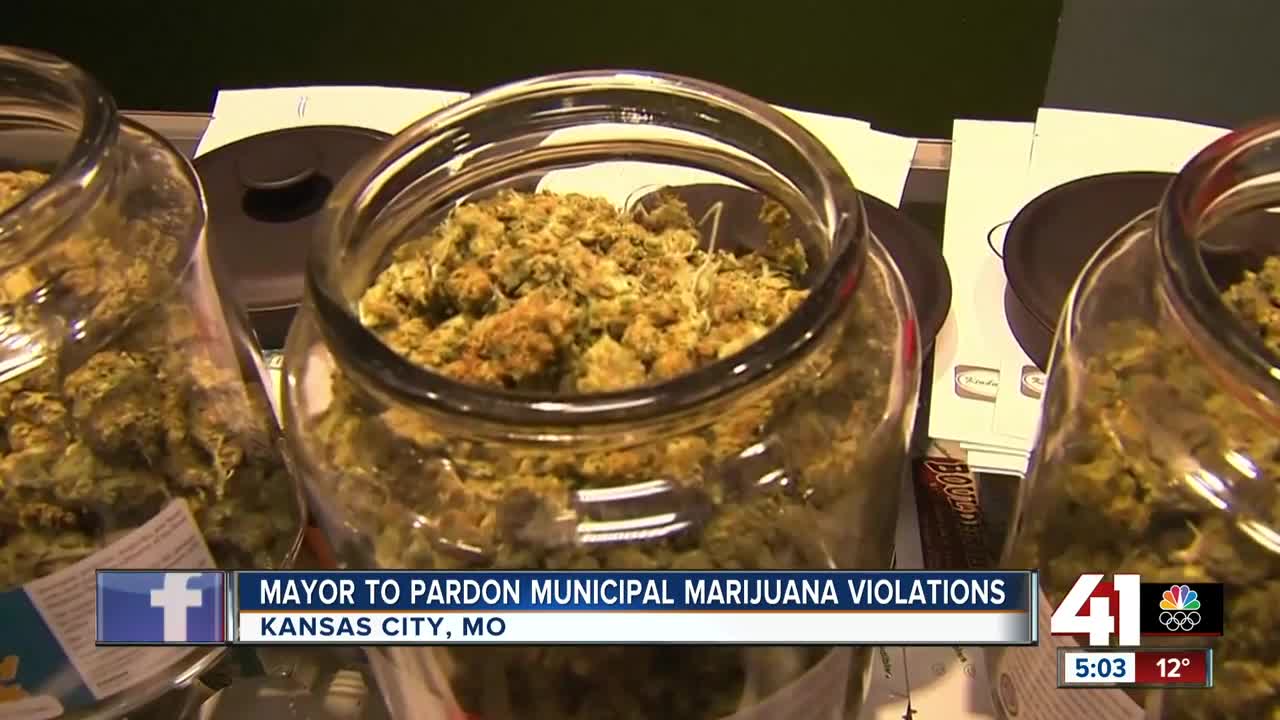 Individuals convicted on a marijuana possession or paraphernalia charge at the municipal level won't have to pay an application fee when seeking a pardon after the Kansas City, Missouri, City Council passed an ordinance Thursday. 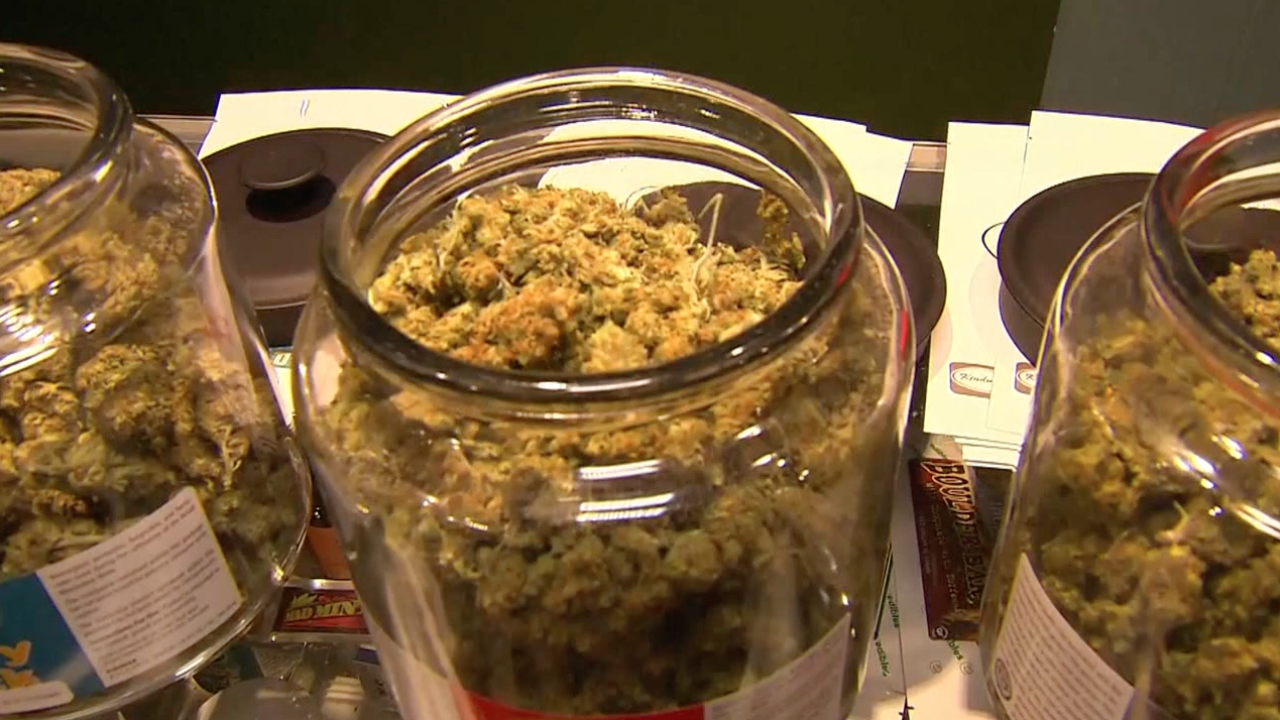 KANSAS CITY, Mo. — Individuals convicted on a marijuana possession or paraphernalia charge at the municipal level won't have to pay an application fee when seeking a pardon after the Kansas City, Missouri, City Council passed an ordinance Thursday.

"We want to make sure that, unlike almost every other place in law, this is something that is equal opportunity for somebody who is poor today as it is for somebody who's got lots of money," Mayor Quinton Lucas, who announced his decision to pardon municipal marijuana-related convictions Wednesday during his State of the City address, said.

When a person applies either online or in person, the application will go through the mayor's office, which will conduct an internal review.

"I understand that we have up to thousands of people to try to get through, (but) we'll make sure we do it," Lucas said. "And I think frankly, this is a new phase for how we can handle drug prosecution criminal justice in Kansas City."

Voters decided in April 2017 to lower the fines in municipal court for those convicted with small amounts of marijuana after a petition from the Kansas City chapter of the National Organization for the Reform of Marijuana Laws, or NORML, led to the ballot initiative.

"When it comes to marijuana reform, it's always an uphill battle," Jamie Kacz, executive director of NORML KC, said. "I always say that, so I'm really excited that he's able to get the ball rolling."

Once the process begins, pardon applications will be available on line and at the City's Clerk Office at City Hall.