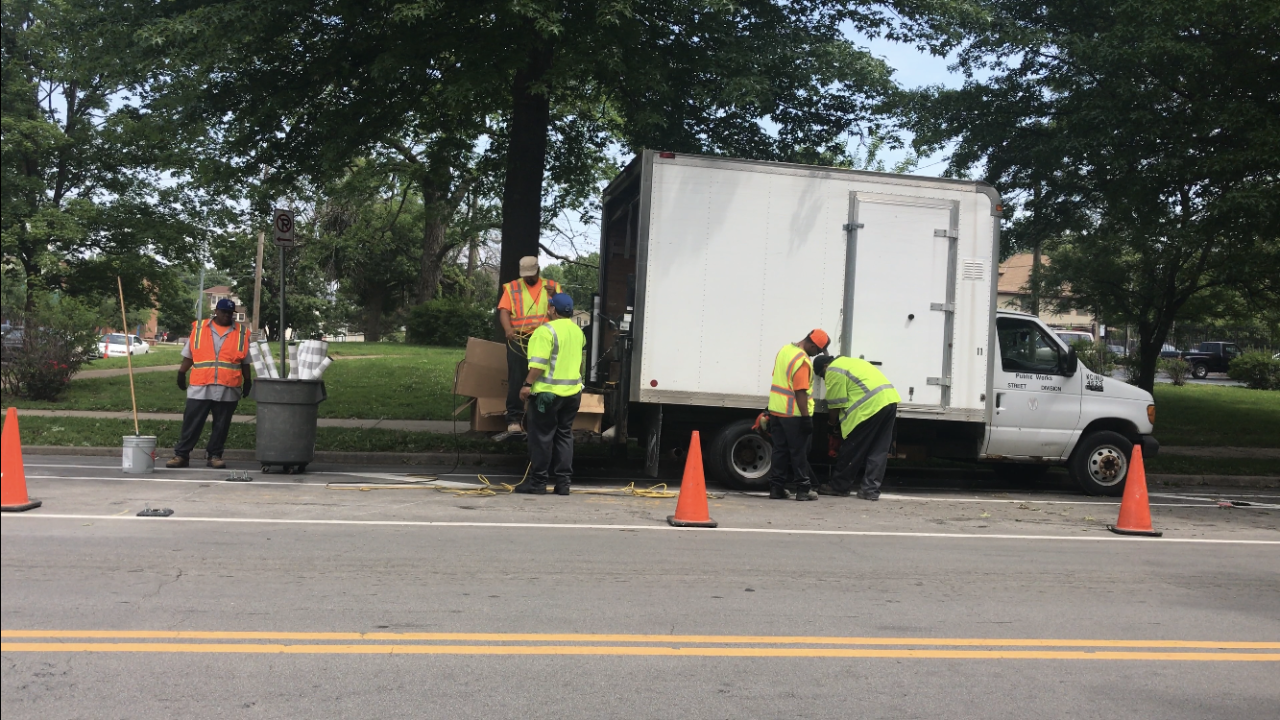 A new program hopes to clear up blind spots and keep both drivers and pedestrians safe along Armour Blvd. 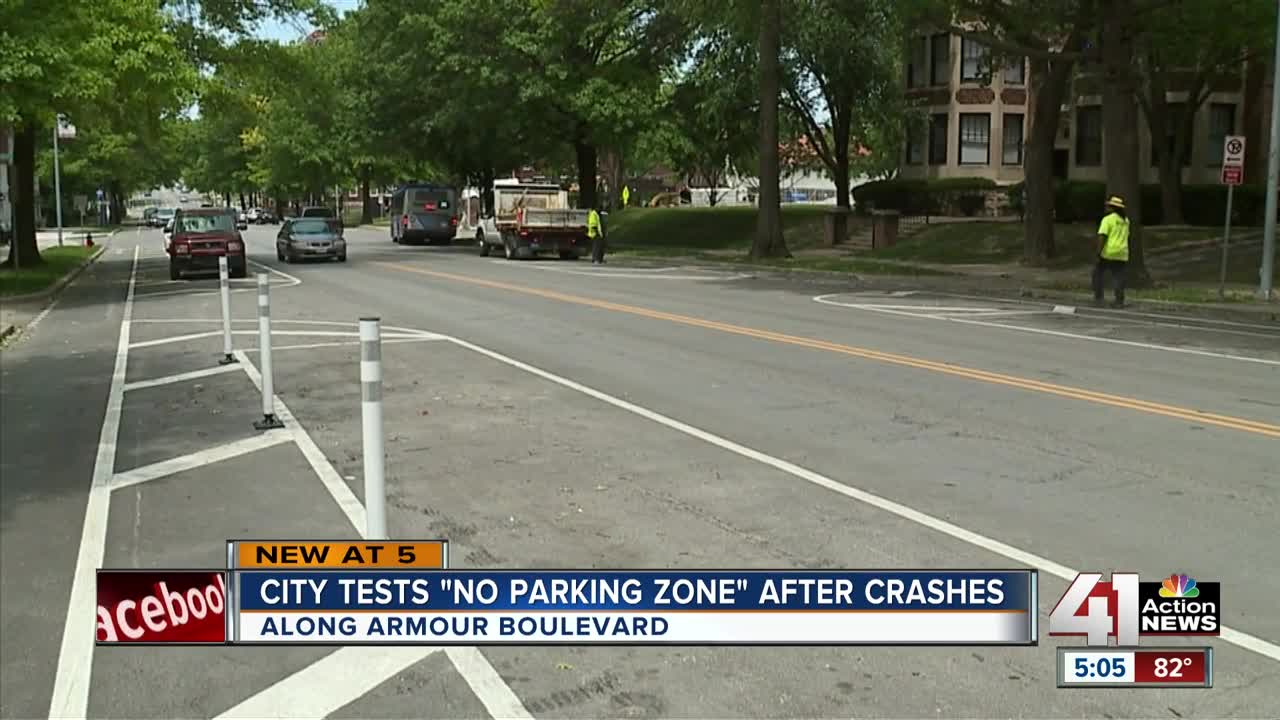 KANSAS CITY, Mo. — The City of Kansas City, Missouri is changing a strip of parking along Armour boulevard after complaints and crashes in the area.

The changes are part of a pilot program public works is implementing to address resident concerns.

"A big part of this was the visibility right at the intersection, which is what we're prioritizing with this pilot," Maggie Green, spokesperson for KCMO Public Works said.

Crews moved the "no-parking" signs back 20 feet at each corner of Kenwood Ave. and Armour Blvd. so drivers can have a better view.

"I do think that'll help because you have to pull out so far to see either side and you're almost in the street at that point," Emma Bross, a Historic Hyde Park resident said.

41 Action News has reported on resident concerns, complaints and crashes along Armour Blvd. since the new bike lanes were installed last summer.

"I just got to watch to make sure that these cars that are coming out see me before I go in front of them because sometimes they'll be looking at traffic and they miss you if you're on a bike or walking," Mike Smith, another resident said.

With the movement of the parking signs, vertical delineators were installed in the no-parking zones to prevent drivers from making their own parking spots.

"When we first initiated the design last summer we wanted to preserve as much parking as possible because we knew that was a concern that neighbors had. When you layer on the sight visibility issues, we have to have some compromise," Green said.

This was done after a traffic study found that many drivers were going slower than the posted speed limit.

"We are noticing some benefits, but again, we've heard we were listening to the community saying, 'Hey, you know that there are still some concerns.' Which is why we're doing this pilot here to address some of that," Green said.

The pilot program will last at least a month. Depending on feedback they'll determine whether or not to make additional changes at other intersections along Armour Blvd.