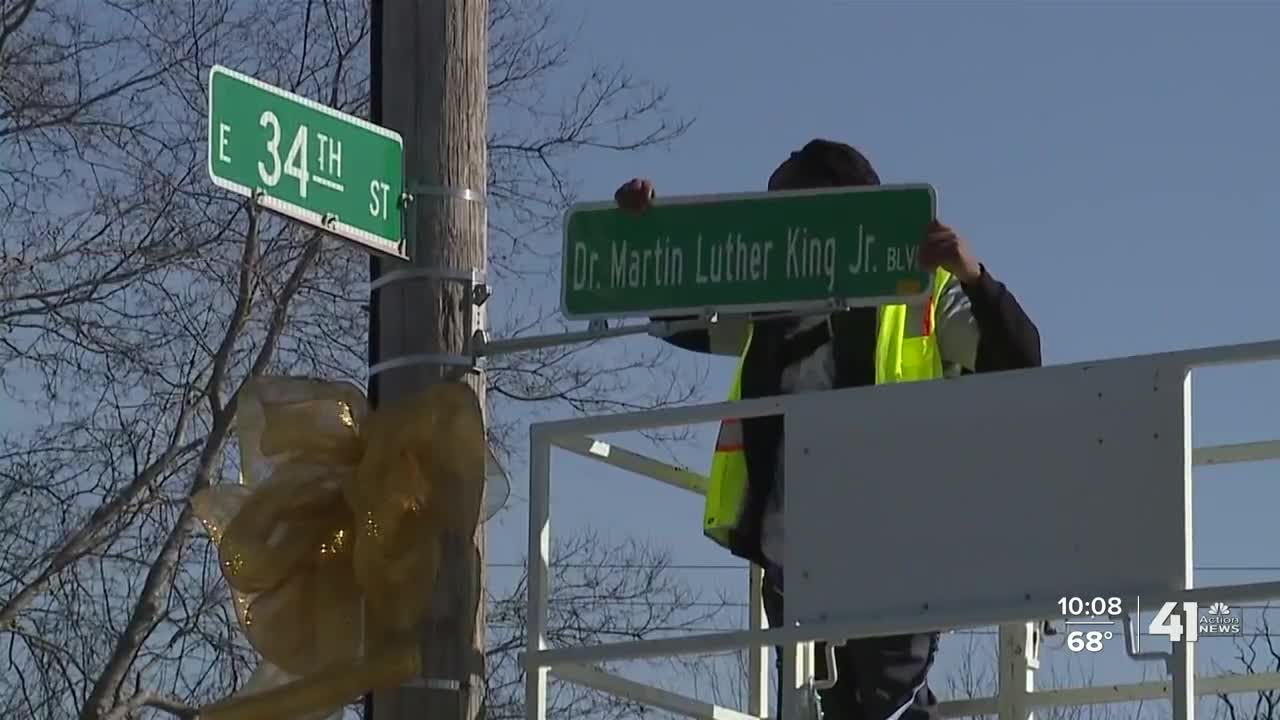 "Everywhere there's a Martin Luther King Drive, there death, drugs and destruction," community activist Pat Clarke said, "and that's not everywhere, but it's pretty close to it."

The city's Board of Parks and Recreation Commissioners convened Tuesday for the first of two public comment sessions on renaming Volker Boulevard, Swope and Blue parkways between Main and 55th streets to Martin Luther King Jr. Boulevard. But finding a way to recognize the civil rights leader has been a saga for Kansas City.

RELATED: The Paseo vs. MLK: renaming debate reignites ahead of election

It seemed like a done deal last year when new street signs were installed following a Kansas City, Missouri, City Council vote that approved renaming the Paseo in King's honor. But residents voted in November to reverse the decision after a petition gained enough signatures to put the issue on the ballot.

Many who spoke Tuesday don't think the current proposal is right and preferred other options – like renaming Troost Avenue or the new KCI terminal.

One would like to see more investment at MLK Jr. Square Park, which will receive a new playground thanks to Chiefs quarterback Patrick Mahomes.

All in all, a decision on the proposal can't come soon enough for residents.

"We've been trampled, we've been killed," resident Reggie Broughton said. "We've been harmed, and we can’t get a boulevard named after one person? This is ridiculous."

Another hearing is scheduled for 5:30 p.m. Thursday at the Bruce R. Watkins Cultural Heritage Center.