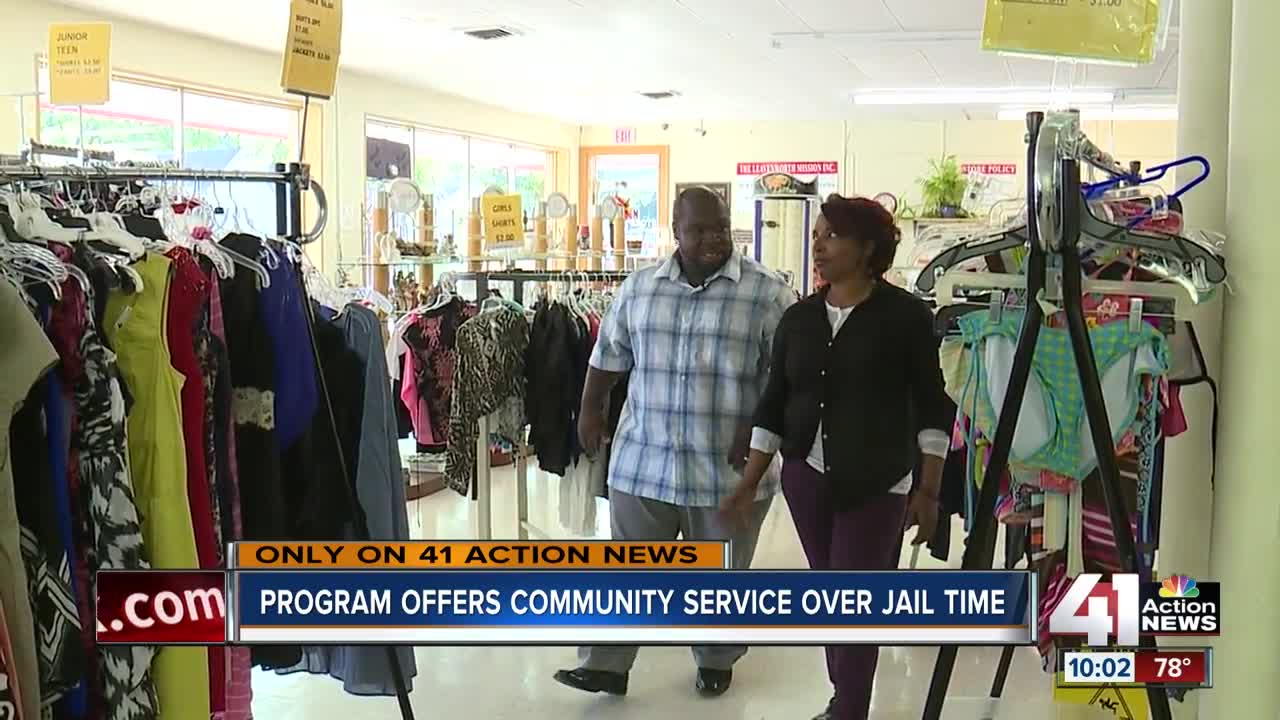 Leavenworth County is offering community service as diversion to some first time criminals. 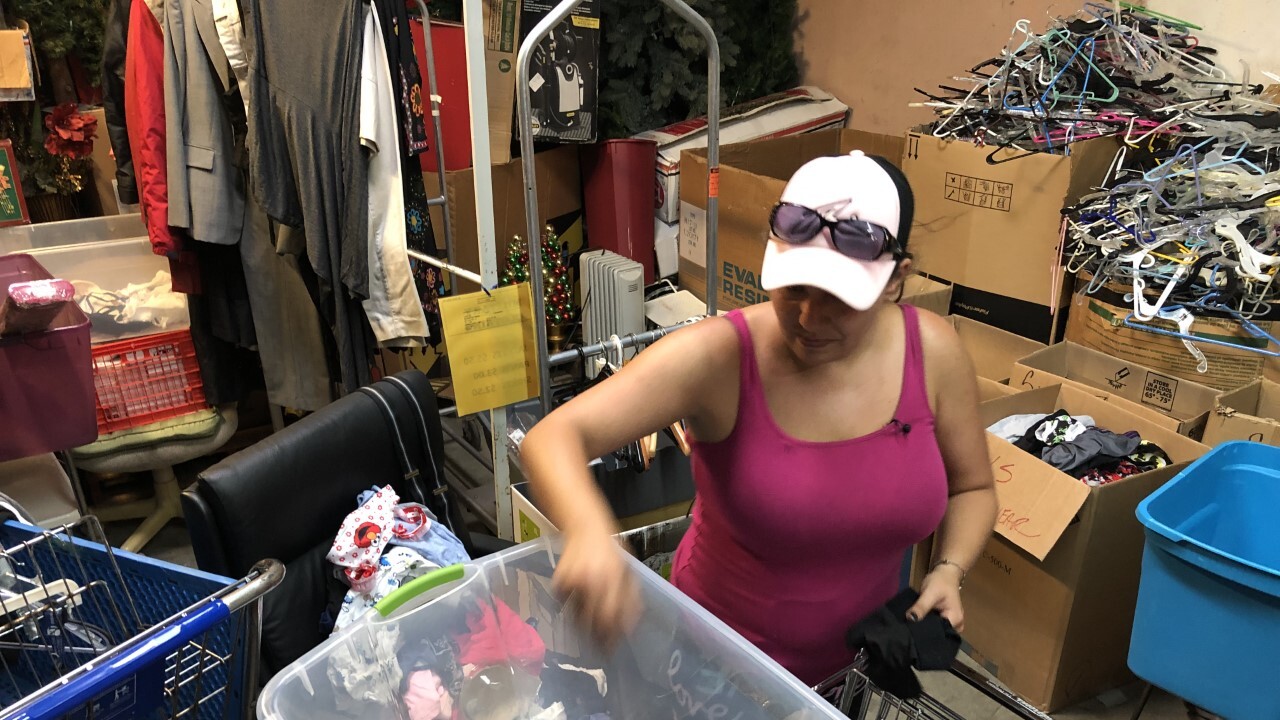 LEAVENWORTH COUNTY, Kan. — When Brandy Guager was charged with possessing methamphetamine, she could have gone to prison.

Instead, the Leavenworth County Attorney's Office offered her another option: Enroll in a new diversion program. If she performed community service and completed her probation, which included going to rehab, her charge would be dropped.

"I really feel like I am making a tremendous difference," Gauger said, as sorted through piles of donated clothes. "I am no longer doing bad behaviors, I am now putting my time into making my community a better place."

Gauger has already completed rehab and performed 10 hours of community service at the Leavenworth Mission Community Store. She plans on volunteering at the store even when her probation is over.

"A person can make themselves turn around. It is possible," Leavenworth County Attorney Todd Thompson said.

Diversion allows someone charged with a low-level crime, who has never been in trouble, to avoid a conviction on their record. It can cost hundreds of dollars, which Thompson said can be problematic.

"It was causing [people who couldn't afford diversion] to hit roadblocks that limited them to be able to be successful. I don't want to have any excuses for people to be successful, particularly because of money," he said.

To even the playing field, the county is offering and encouraging first-time offenders to complete community service for diversion.

"I think it is so important for those who have done something to be able to pick themselves back up and start doing right. If I can start providing them tools, we are going to see less crime in our community and I just hope we see people flourish," Thompson said.

Diversion will be offered to both juveniles and adults on a case-by-case basis. Thompson said he considers several factors, including the severity of a crime and an individual's criminal history. Community service cannot compensate for restitution.

"If they've done something bad, this is a way they are providing a service back to the community," he said.

Wilson had previously been a felon who had his record expunged before running for office.

"We all need another chance. And the thing is you never know what a person is going through or what a person has to offer unless you provide that second chance," Wilson said.