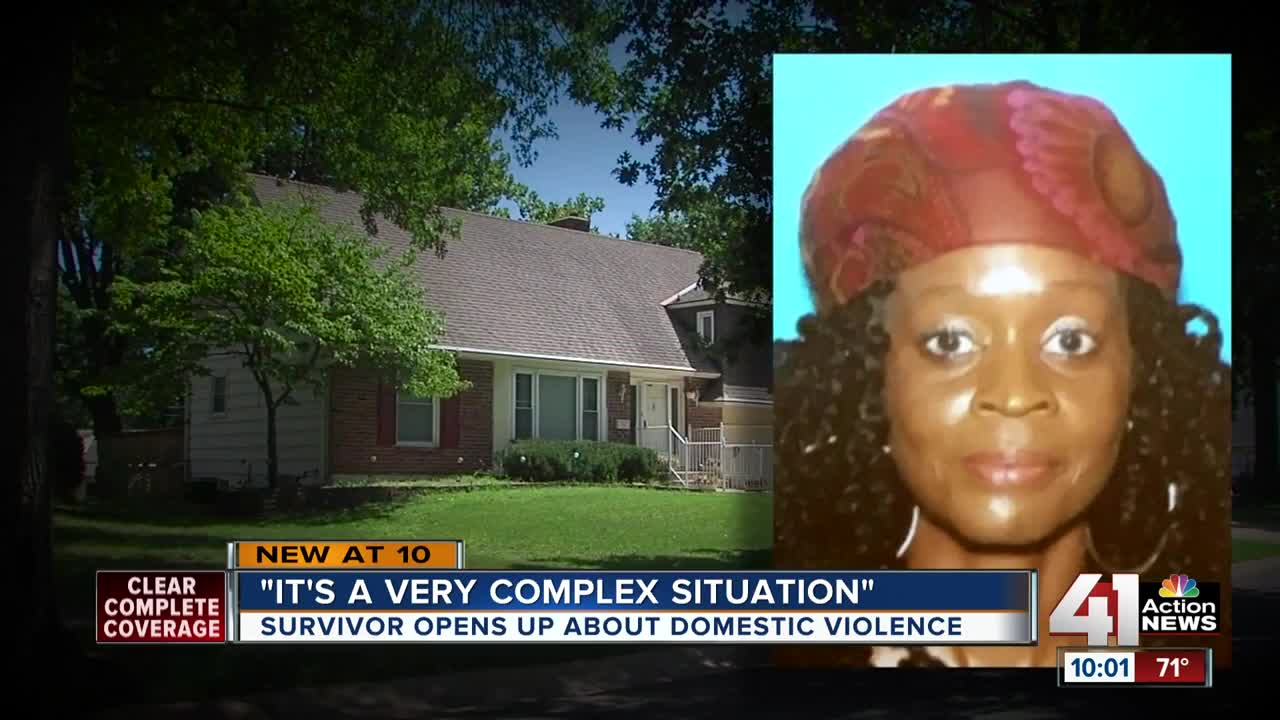 The death of Sylvia Ussery-Pearson, the missing Overland Park woman whose body was discovered Tuesday in Arkansas, is a stark reminder of the deadly consequences of domestic violence.

By Tuesday, Ussery-Pearson, 49, was found dead.

Her body was discovered in Benton County, Arkansas, the same day her husband, Charles Pearson, told a hotel employee he had killed his wife.

According to Overland Park Police Chief Frank Donchez Jr., Pearson left a note in his Lenexa home with a diagram of where investigators could find Ussery-Pearson's body.

The couple, which was married in 2017, had separated sometime in February.

"Domestic violence continues to be a problem in this country," Donchez said. "As a society and as law enforcement, we need to continue to work on that problem."

Donchez said Wednesday that Ussery-Pearson's cause of death is not yet known. He said police were not looking at other suspects in connection with her death.

According to the Violence Policy Center, one in three women experience some sort of physical violence by a partner.

"Unfortunately, we know that domestic violence homicides are at an all-time high," Aubree Ridley, who works as a clinical services coordinator at Safehome, said.

She said another red flag is controlling a relationship through finances.

"No matter how much money or education someone has, domestic violence can still come up in a relationship," Ridley said.

On average, it takes a domestic violence victim seven tries to leave an abusive relationship for good.

"A lot of time, family members can get frustrated but it is important to stay supportive," Ridley said.

There are multiple resources available throughout the metro to assist victims of domestic violence. Here are a few: