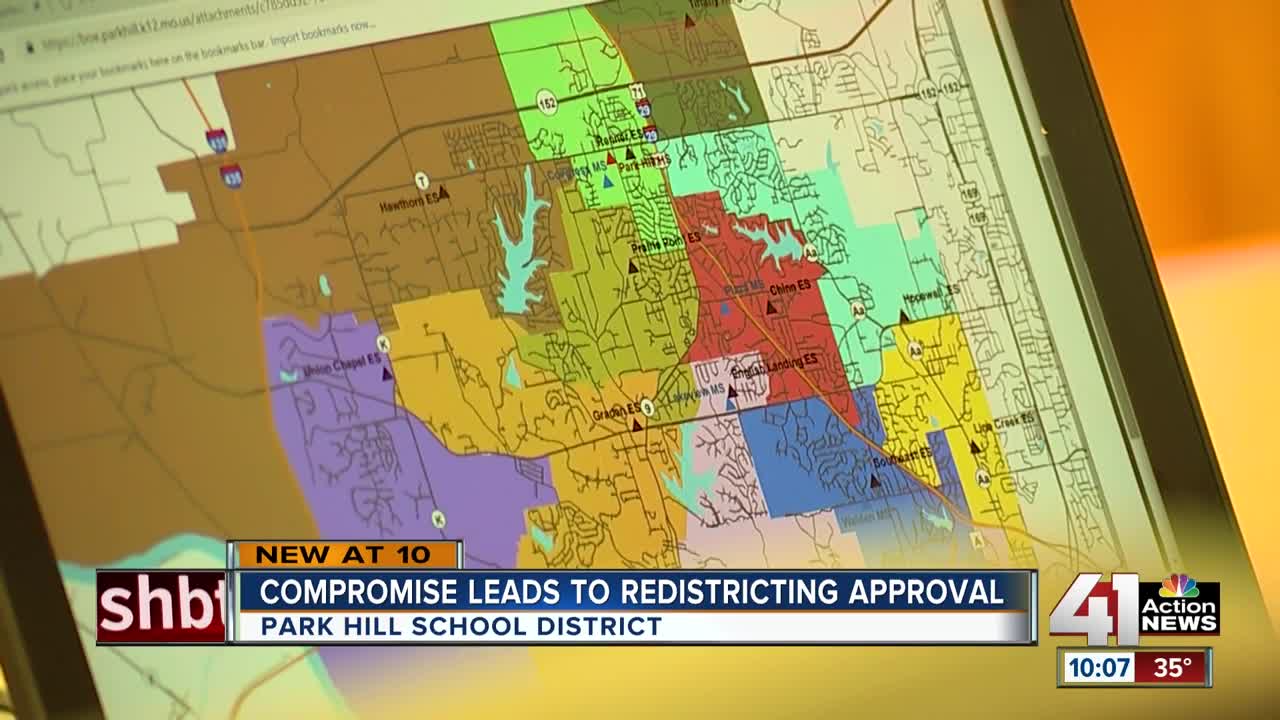 The Park Hill Board of Education voted Thursday to approve a recommendation for redistricting our school attendance area boundaries. The new boundaries will take effect with the start of the 2019-2020 school year. 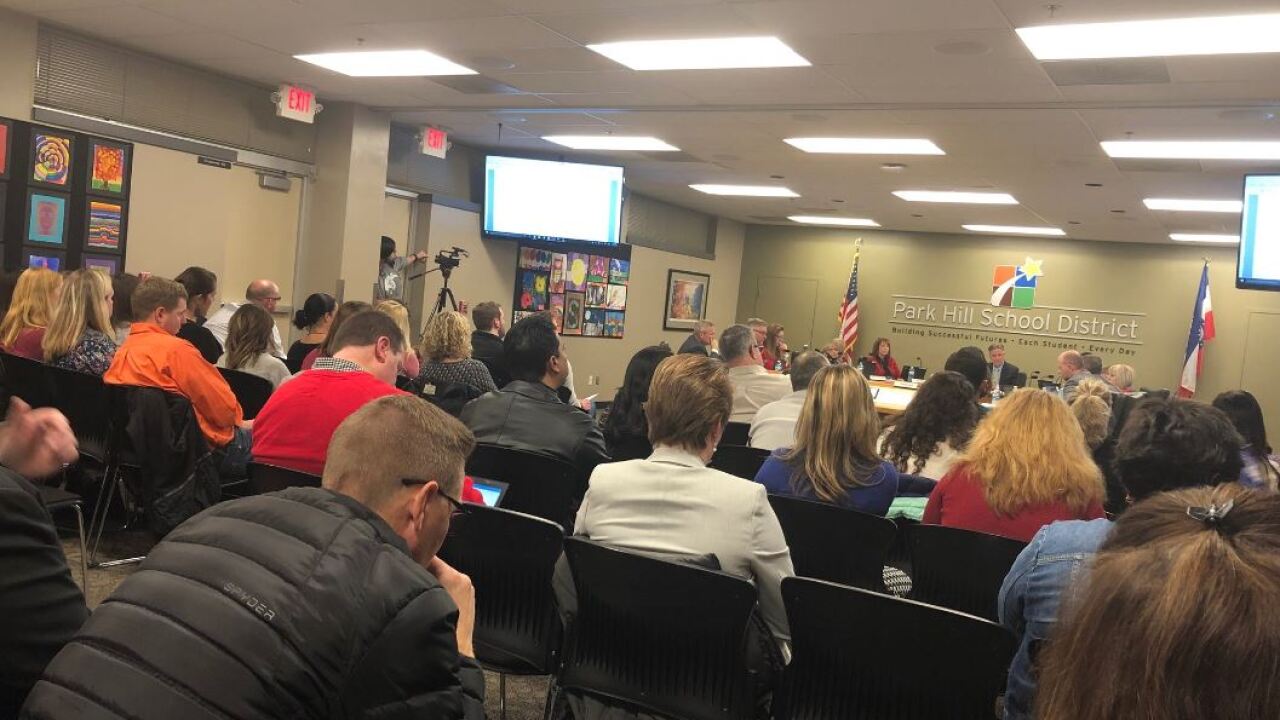 KANSAS CITY, Mo. — The Park Hill Board of Education approved a recommendation for redistricting the district's school attendance boundaries.

The new boundaries will take effect with the start of the 2019-2020 school year, as two new schools are scheduled to open in the fall.

"That’s the exciting thing. The cool thing to do is to build schools but then you have to populate them. As you do that, you’re pulling students from other schools in order to fill those in," said the district's superintendent Jeanette Cowherd.

The scenario approved Thursday came from the redistricting committee. And the process has not been easy.

The committeee started meeting in August and came up with dozens of ideas. After initially narrowing ideas down to a couple, the committee held open house meetings and allowed the public to comment online.

After hearing feedback from hundreds of parents, the committee revised previous plans.

Some of the initial concerns included a lack of socio-economic balance among the elementary schools and an increased distance to school.

"We will have some disappointed parents," said Cowherd. "We know that but we think we minimized that as much as we can and even those that didn’t get what they wanted, I can assure them we looked at it and tried."