Hugo Villanueva-Morales, the second suspect in the Oct. 6 bar shooting at Tequila KC in Kansas City, Kansas, was captured Wednesday in Mexico, police said Thursday. Four people were killed and five were injured in the mass shooting. 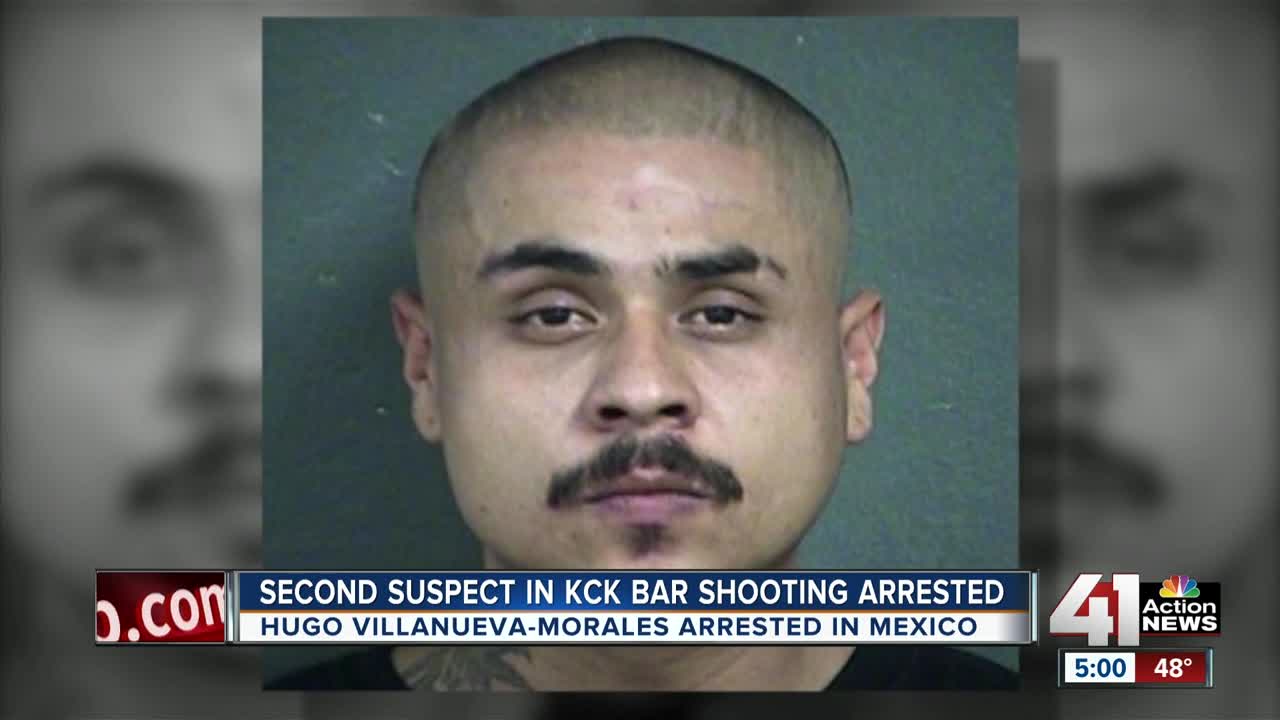 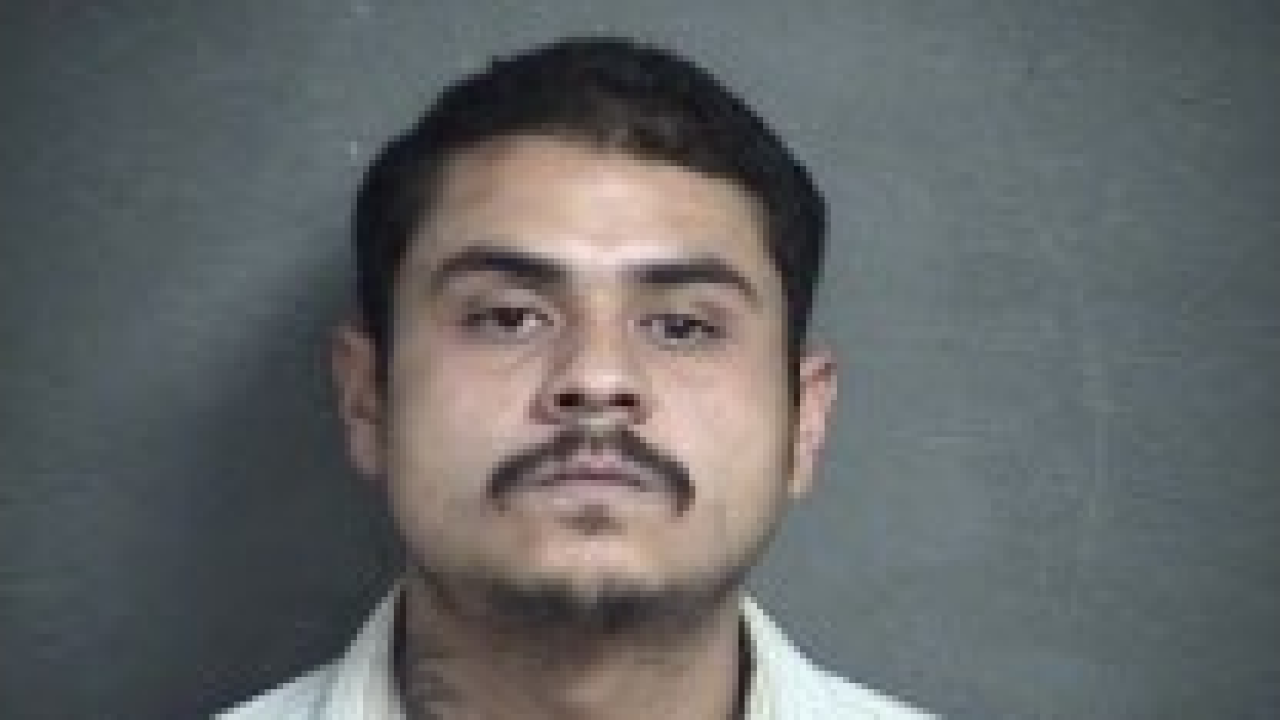 Law enforcement confirmed Thursday that the second suspect in an Oct. 6 bar shooting in Kansas City, Kansas, that killed four people and injured five others at Tequila KC has been arrested.

Javier Alatorre, 23, was arrested shortly after the shooting and remains jailed on a $1 million bond.

But a suspected accomplice, 29-year-old Hugo Villanueva-Morales, was at-large for more than two months, but now is in custody, KCK police said.

According to a federal court filing in October that was unsealed last month, investigators believe that Villanueva-Morales boarded a Greyhound bus in Kansas City, Missouri, at 8:05 a.m., just hours after the deadly killing.

When they received a subsequent ping from Villanueva-Morales' cell phone in a suburb north of Dallas, federal investigators alerted Dallas Police to intercept the bus, which was scheduled to arrive at 8:40 p.m. Despite arriving an hour late, Dallas police reported they missed the arrival of the bus by 15 minutes, allowing Villanueva-Morales to leave the station.

Multiple sources told 41 Action News that the suspect was arrested in Mexico outside the state of Michoacán, which is located west of Mexico City. KCK police later confirmed he was taken into custody Wednesday by Michoacán State Police.

Now that he's been caught, members of the community say they can begin to move on.

"It means we can finally move on with our lives and rest," George Martinez, an employee at Tequila KC, said. "It's over, and now it's another chapter that's finally been closed and we can move on."

"I relive what happened that night every day that I'm there, so it's hard," Valdez said. "Now, we can be a little at peace knowing that he's been caught."

Police said the mass shooting may have been motivated by an earlier dispute at the bar.

KCK police said that one of the men, whom a Tequila KC bartender identified as Villanueva-Morales, was involved in a disturbance and kicked out of the bar about two hours before the deadly shooting. By the time officers responded to the disturbance, Villanueva-Morales had left the bar.

"Sometimes it just doesn’t even seem real," Zachery Ontiveros, whose son-in-law died during the shooting, said. "It's been hard. It's been up and down."

Jackson County court records show that Villanueva-Morales was arrested for hitting a Jackson County deputy outside of a popular Latin night club on Aug. 5, 2019.

The events leading up to that August incident appear to mirror those that led up to the shooting at Tequila KC in October.

During the August incident, a man had a confrontation with one of the security guards, who asked him to leave. He left the club, but returned shortly after with Villanueva-Morales, who began yelling and behaving aggressively.

It is not clear if Alatorre is the other man involved in the incident at the night club.

According to records from the Kansas Department of Corrections, Villanueva-Morales was released from prison in March 2019. He was incarcerated for several years after three robbery convictions.

"It was a blessing (to hear of the arrest), because it put a lot of things at ease now," Ontiveros said. "Today has just been tears of joy, because they finally got him."