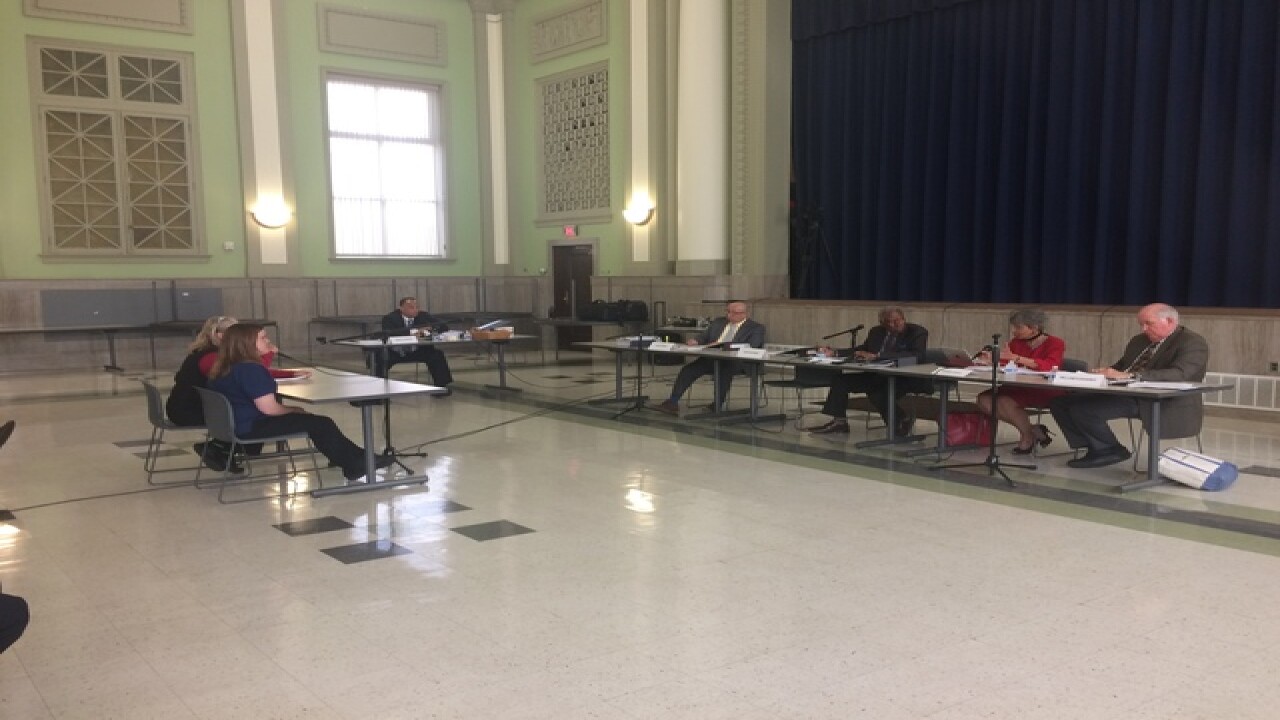 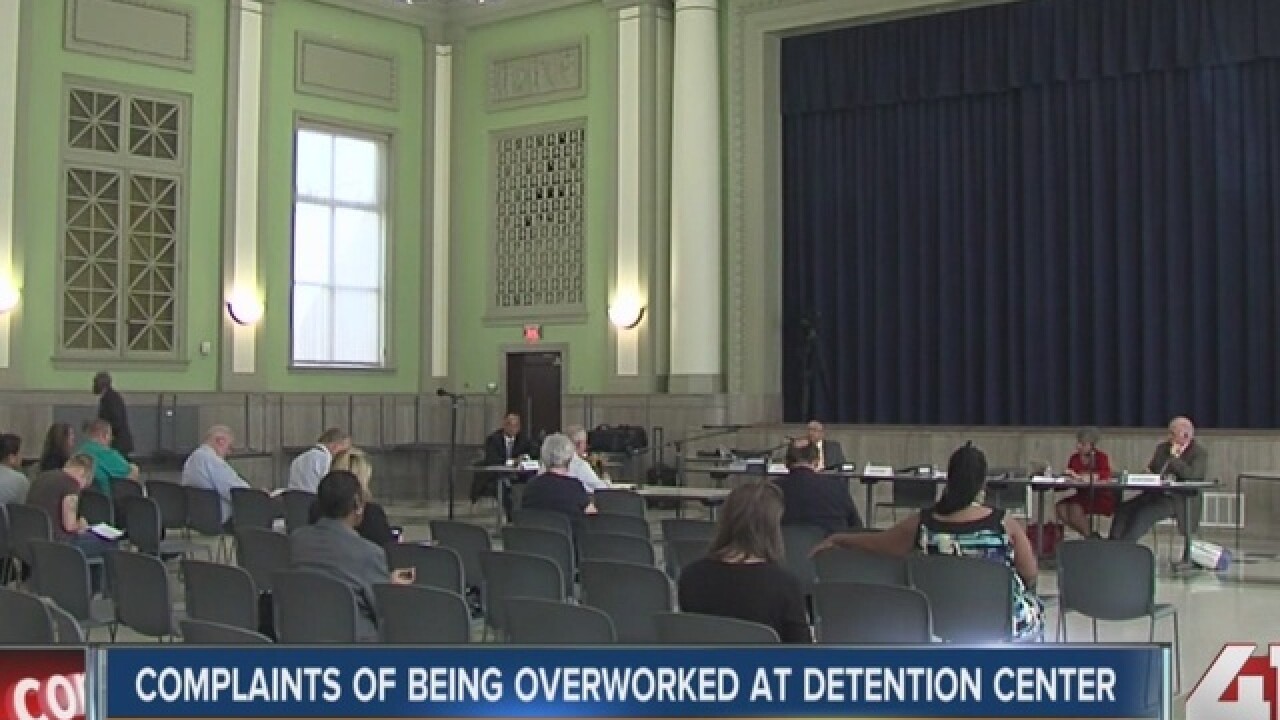 Guards at the Jackson County Detention Center are overworked and underpaid, according to the county's HR Director, Dennis Dumovich.

"It's a tough profession," said Dumovich. "Compensation is always an issue when you work a number of hours. It becomes difficult on folks."

So far this year, 119 guards have left the jail. That number is already more than double the number of guards who left in 2014.

According to Dumovich, contributing factors include the economy, the pay, the mandatory overtime and employee engagement.

"We became aware of high turnover in the spring and we started to address those issues by creating new higher orientation programs and looking at different work shifts," he said.

To gain a better perspective of the work environment within the jail, 41 Action News spoke to a former jail employee over the phone.

Zach Bennett worked at the detention center from September 2013 to December 2014. He told 41 Action News he decided to leave his job after working 12 and eight hour shifts in a row.

"You would go into work and the first thing you would look at was the draft list," he said. "Not even where your post was or anything like that. You would check the draft list before you checked anything. A lot of the officers I worked with, we were all exhausted."

The Jackson County Detention Center Task Force is now holding meetings and public forums to determine if the work environment contributed to the brutality cases the FBI is now looking into. The cases, the names of the officers and inmates involved have not been released.

"I can definitely see where someone has been so overworked where they are just too tired to deal with anything," said Bennett.

Jackson County jail guards are among the lowest paid guards in the metro area. They also have a high turnover rate, about 12 to 15 percent higher than the county average.

He told 41 Action News, the jail will be starting a pilot program in mid-October where guards work 12 hour shifts and have three day weekends, to tackle the mandatory overtime issue.