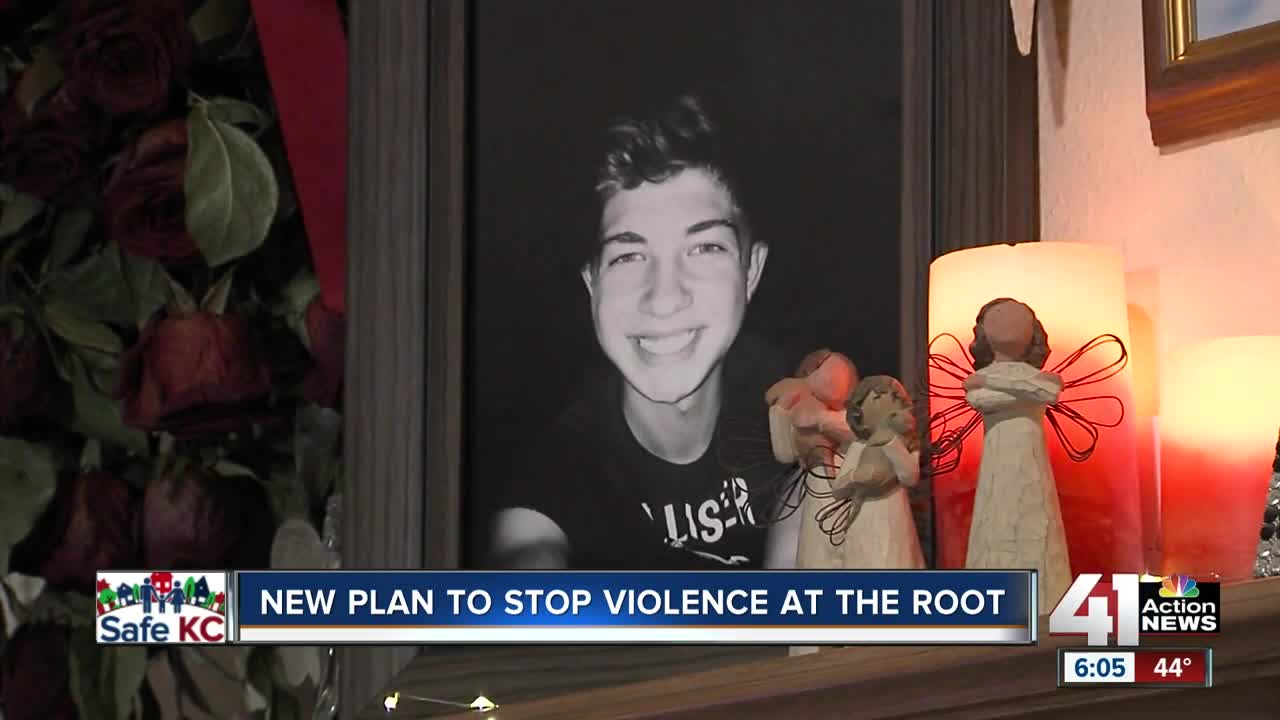 The Johnson County Sheriff's Office is relaunching a task force aimed at stopping narcotics crime, and the violence often associated with it, before it starts. 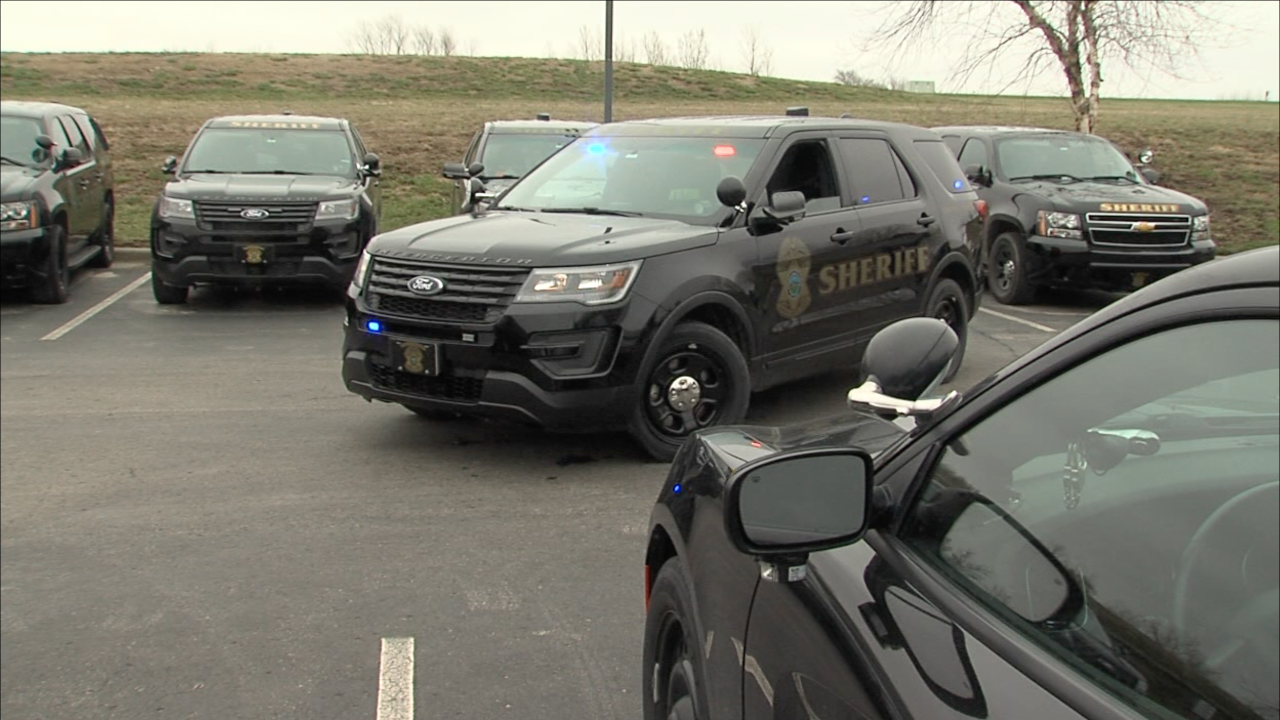 JOHNSON COUNTY, Kan. — The Johnson County Sheriff's Office is relaunching a task force aimed at stopping crime before it happens.

Alarms bells were sounded earlier this year in Overland Park after three young men became victims of violent crime during a span of nine days in the area of West 79th and Farley streets.

Police said drugs were the motive in at least one of the cases, something the reinstated task force hopes to combat.

"You can usually accomplish two or three things at once by attacking the narcotics," Johnson County Sheriff Calvin Hayden said.

According to Hayden, much of the violent crime impacting Johnson County stems from either the drug trade, domestic violence, or mental-health concerns.

"It's not just Overland Park," Hayden said. "We've had drive-bys in virtually every city in Johnson County except De Soto."

This rash of violence is keeping the District Attorney's office busy.

"It's 15- to 22-year-olds, and those are the individuals committing the crimes and everybody has guns and that usually ends up with someone getting hurt or killed," Howe said.

Amy Workman knows all to well the pain created by this new wave of violence. Her 17-year-old son, Ben, was shot to death at his apartment in January.

That's why Hayden is promising to use money seized from drug busts to reinstate a task force that will target the suspects before the shooting starts.

"This is going to be a lot about gathering intelligence, seeing what these guys are doing their business, who their associates are, and trying to make a case on them and get them in custody," Hayden said.

The team, which will be comprised of four supervisors and five officers, will receive assistance from other federal and local law enforcement agencies.

"Individually, none of us have got the resources to combat this, but together we do," Hayden said.

A similar team once existed in Johnson County, but it was cut during the recession. This new task force hits the streets Monday.