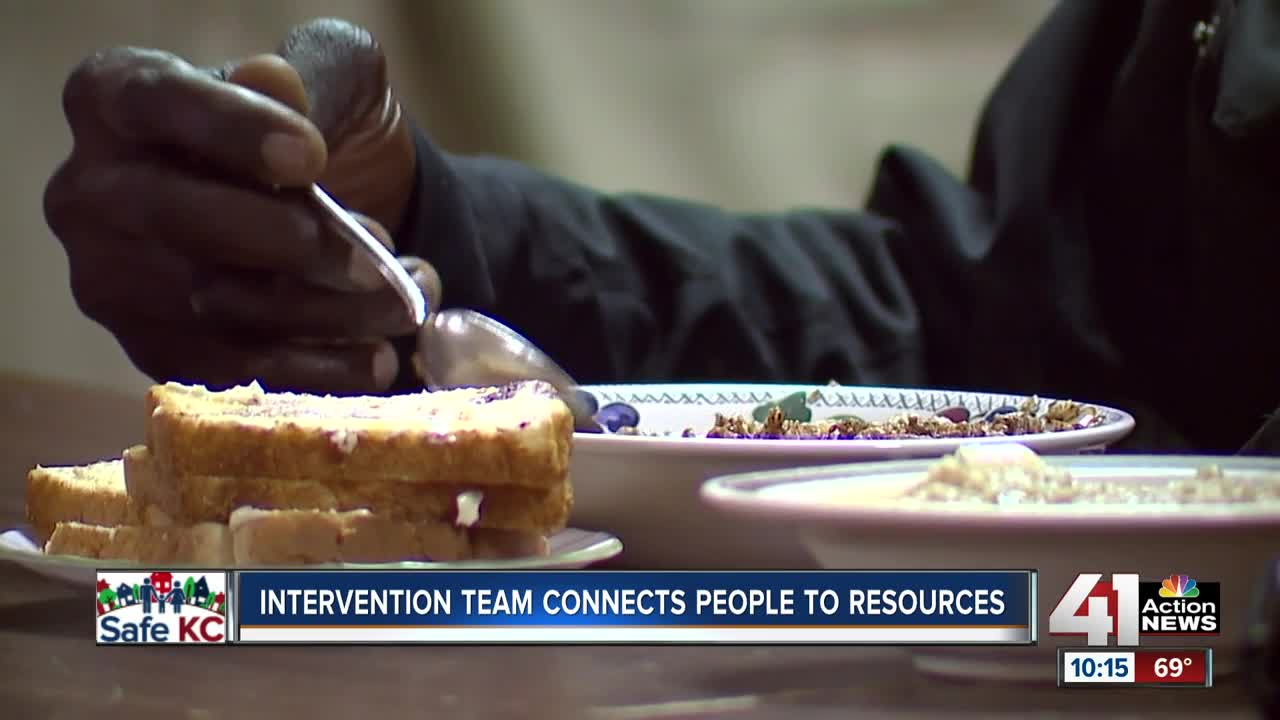 The Kansas City, Missouri, Police Department is working to keep mental health patients out of jail and instead connect them with the treatment they need. 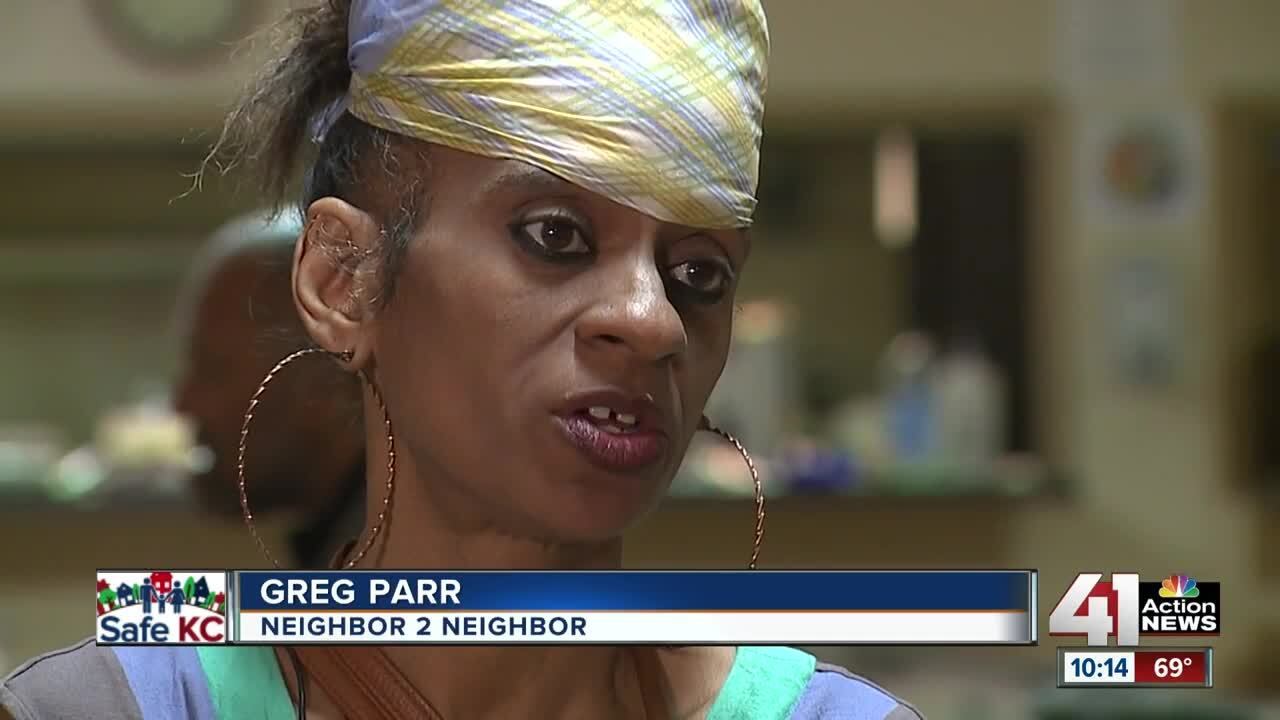 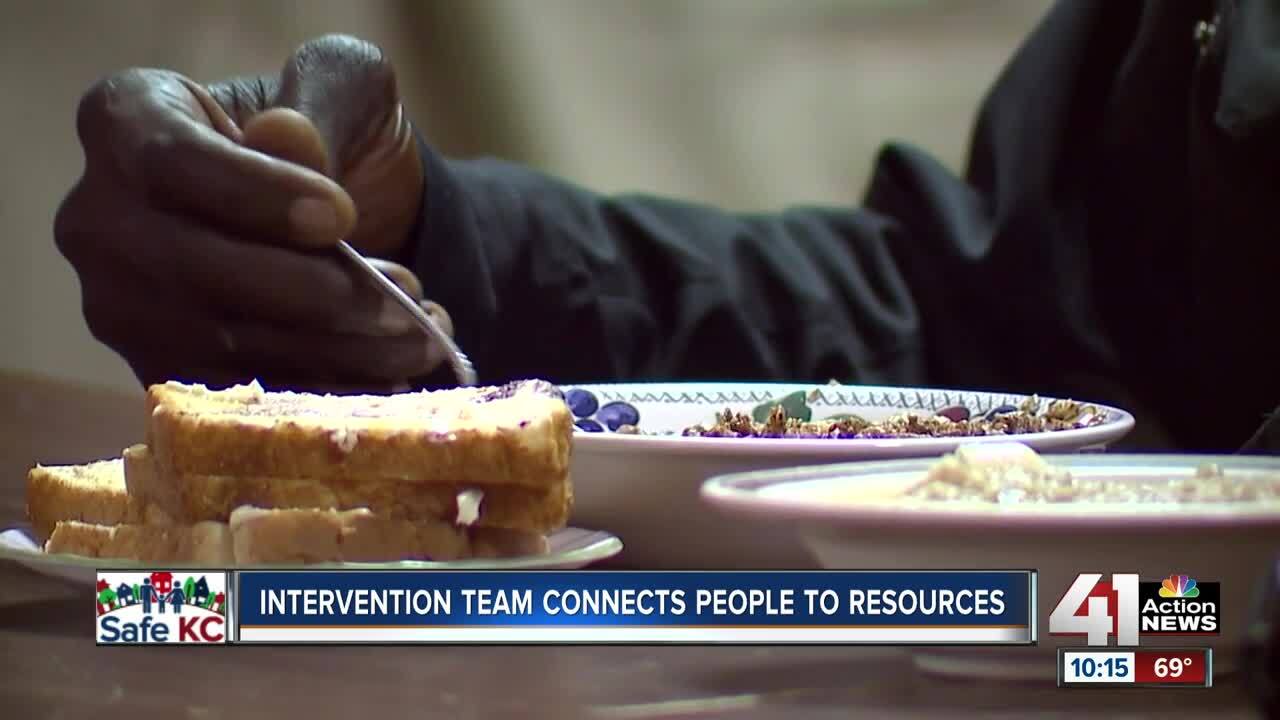 KANSAS CITY, Mo. — There’s nowhere to go but up for Cici.

She once battled drug addiction, hit rock bottom and sat with 41 Action News to share her story.

“I suffer from schizophrenia and bi-polar, and I’m on medication for that," Cici said. "Mental health is a very big problem. Each of us has our own story as to why we become homeless.”

Greg Parr is executive director of Neighbor 2 Neighbor. It’s a non-profit that offers food, clothing and treatment for mental health.

Parr said the options for drug and mental health treatment aren’t as plentiful as they once were.

Kansas City, Missouri, police officer Aric Anderson agreed: “Twenty years ago, I had options, like three different detox units. It’s sad I’ve got to fish around for a place for someone to go when they’re willing to go to treatment.”

Realizing fewer places for mental health treatment existed despite more calls for service, KCPD has put together a team to help. It’s led by Anderson.

“When I was a street officer, I got tired of going to the same place over and over again,” said Anderson, who believes jail is more of a massive de facto mental health facility, especially in Missouri.

The goal of his Crisis Intervention Unit is to de-escalate crisis calls, divert them from the criminal justice system and connect them with behavioral health resources.

“It’s basically getting them comfortable with being able to talk to an officer,” Anderson said, "instead of going deeper into crisis.”

Resources provided by the Crisis Intervention Unit have helped dozens of people like Cici turn their lives around.

“It took a point of a step to call Restart Inc,” Cici said.

Officers are now working to do the same for others.