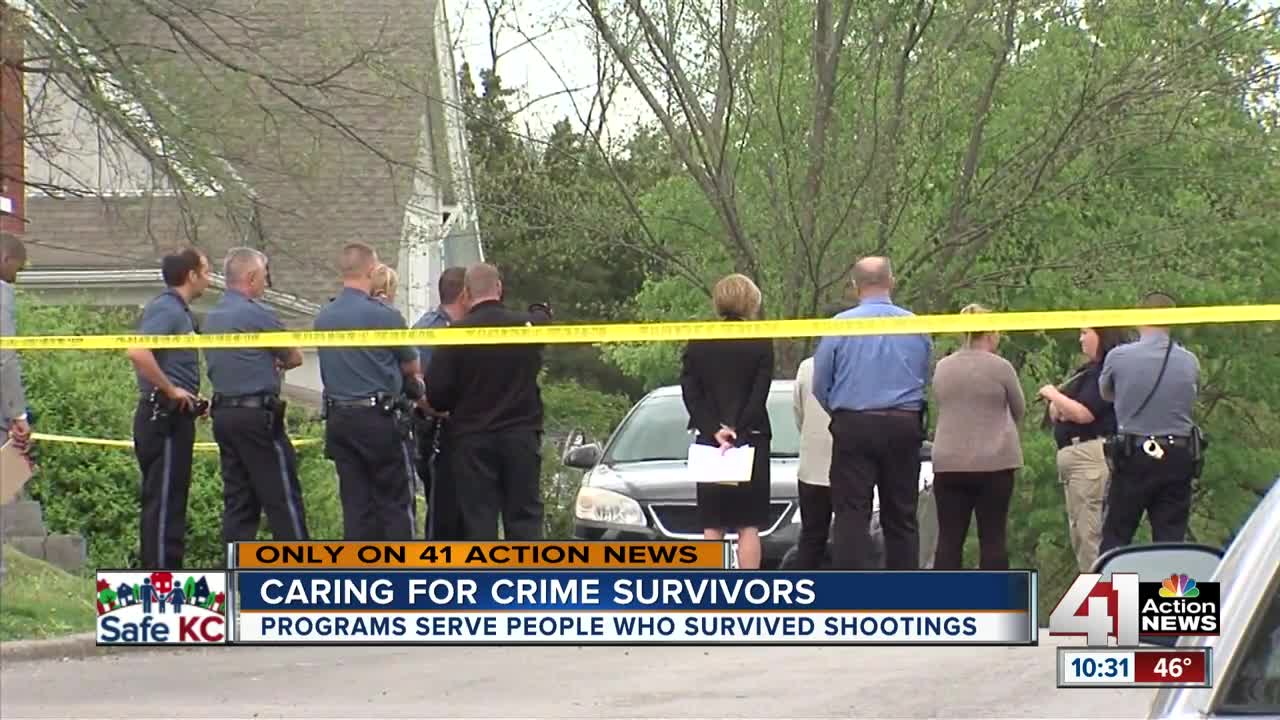 When thinking about violent crime in Kansas City, many think of the lives lost. But now there are resources available for those who live through the unthinkable. 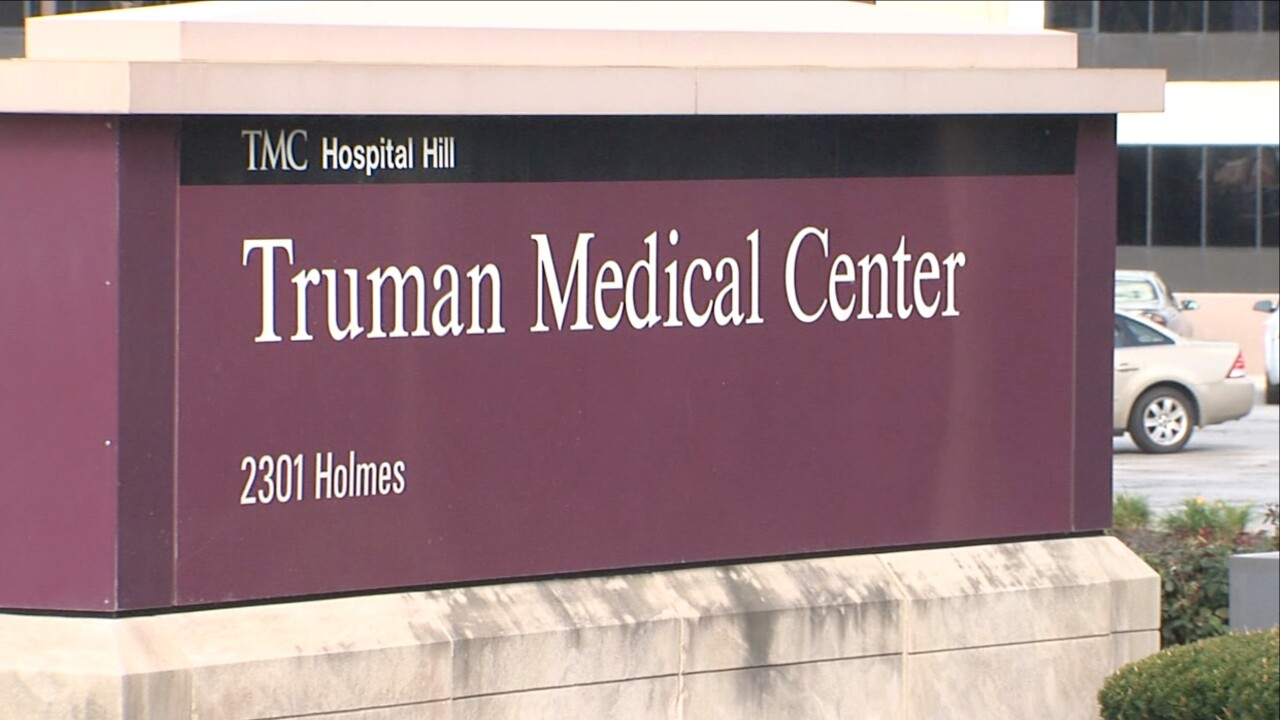 KANSAS CITY, Mo. — When thinking about violent crime in Kansas City, many think of the lives lost. But now there are resources available for those who live through the unthinkable.

At some of the city's violent crimes scenes, Jackson County Prosecutor Jean Peters Baker is there.

"I was out on a block because of a shooting, [and] I remembered that was just a couple of blocks over — another child had been killed on the block a couple blocks over at [an] earlier time," Peters Baker said. "So I decided to check out the other block to see how they were doing."

It led to a candid conversation.

"When I pressed them, 'What more could we have done?' they said, 'Well, you could have cleaned up the blood on the sidewalk. Because it stayed there and stayed there and there's a stain on the sidewalk and my kids have to walk across that to get to and from school.’ So it would be really great if someone had cleaned up her bloodstain for the sidewalk,” Peters Baker said. “And I thought, if that is the level of service that we're giving, there's so much room for improvement.”

The enlightening moment gave way to the "Caring For Crime Survivors" program, a partnership between the prosecutor's office and the "Ad-Hoc Group Against Crime".

"Our goal is to literally meet people where they are [out] knocking on the door of a crime victim's home and seeing what kind of services they might need in order to get back on their feet," Peters Baker said.

But they recently noticed a gap when a violent crime occurs and when that visit happens.

Around the same time, a team at Truman Medical Center was working to address it.

"Beneath the physical injuries, there's a very real emotional toll that folks can sometimes take from sustaining and surviving a traumatic injury like a gunshot wound," said Dr. Joah Williams, assistant professor in the psychology department at UMKC and a clinical psychologist with Truman Medical Center, Behavioral Health.

The goal is to identify shooting survivors from the moment they're treated, who might develop Post Traumatic Stress Disorder (PTSD).

"I'm not talking about mental health treatment per se,” Williams said, “but sort of, you know, skills, building kinds of things that we can help link people to other kinds of services or teach them certain kinds of skills that will help empower you to begin to recover from the emotional toll of an injury on your own so that you may never even need, you know, mental health treatment for any kind of injury related problems down the road.”

Project RISE currently is a pilot program that began in September and is funded by Jackson County COMBAT dollars.

"The service is not conditioned on really anything but that you showed up at a hospital with a wound,” Peters Baker said. “And you are a victim in every sense of the word and that we--we--want to assist you.”

It's a solution that seeks to mend a traumatized person's physical and emotional wounds.

"We're talking about injuries that for a long time haven't been acknowledged or discussed in systems across across the community, right?” Williams said, “and not just our community but in communities around the country.”

Peters Bakers told 41 Action News she would like to see this program expand to other hospitals.