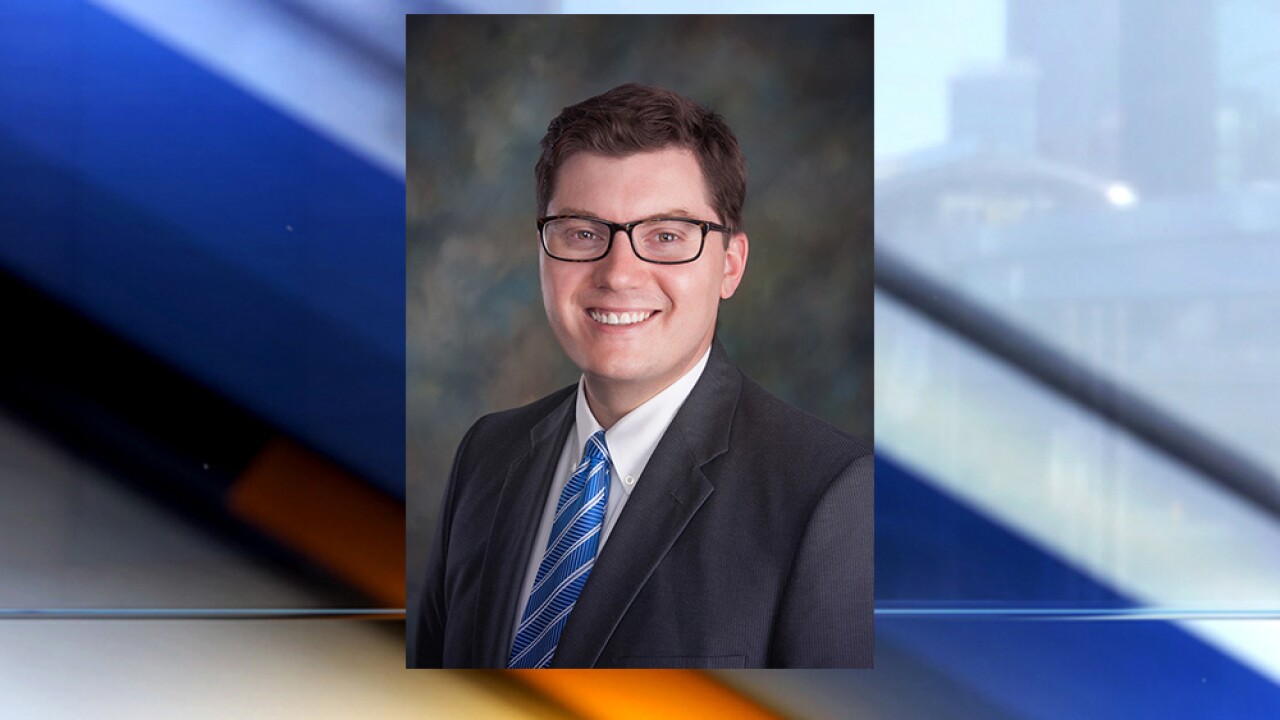 "I think that it's imperative that we have a congressman in the 2nd District that the voters can count on," LaTurner told 41 Action News. "I will deliver this district. I will make sure that it stays in Republican hands and we have a Trump ally representing us in Washington."

Last month, Colyer publicly urged LaTurner to run against Watkins, saying that the state treasurer had a better chance to win the election and keep the district from flipping a red congressional seat to blue.

"(Colyer) stepped up and said the current congressman was putting this seat in jeopardy, with a Democrat going to win," LaTurner said. "We need to make certain that that doesn't happen. That's why I'm stepping up to the plate, because we need to make sure that it doesn't."

Before LaTurner made his announcement official on Wednesday, Watkins issued a statement through his campaign, saying LaTurner "is a career politician" whose "entire career has been political ladder-climbing."

"The contrast could not be more clear — a life of service versus a life of self-service," Bryan Piligra, Watkins' campaign spokesman, said in the statement. "Congressman Watkins is a war veteran, engineer and conservative leader who votes in support of our president 93 percent of the time. Jake LaTurner is a career politician who has voted for tax increases and sides with labor unions over hard-working Kansans. Jake LaTurner's entire career has been political ladder-climbing — and that climb ends in August."

Watkins, a former U.S. Army captain who served in Afghanistan, won the seat in 2018 after a tight race, despite the fact that President Donald Trump easily carried the district in 2016.

In August, Watkins tweeted that he was not resigning, saying that he had "to deny a resignation that no one called for."

Let me get this straight…. I have to deny a resignation that no one called for. Got it. Done. K, going back to work. See you in November.

LaTurner, 31, was appointed by former Gov. Sam Brownback to fill the state treasurer vacancy in April 2017. He won a full term last year but was the first to announce his candidacy for U.S. Senate less than a week after four-term Sen. Pat Roberts said he would not run for re-election.

LaTurner, who grew up in Galena, Kansas, said he made the "hard decision" to run against Watkins after discussing it with his wife and family.

"At the end of the day, I have to ask myself where can I be the most useful, and when we've already lost one congressional seat in this state to the Democrats, it is vital that we don't lose another one," LaTurner said. "That's what's in jeopardy of happening here, and that's why I'm stepping up to the plate to make sure that it doesn't."