KANSAS CITY, Mo. — Video recordings from the duck boat that sank near Branson, killing 17, shows the captain making a reference to the weather radar about 30 minutes before the boat entered the water.

The National Traffic and Safety Board has completed its initial review of a video recorder system recovered from the duck boat that sank on Table Rock Lake during a storm. Thirty-one people were on board at the time. 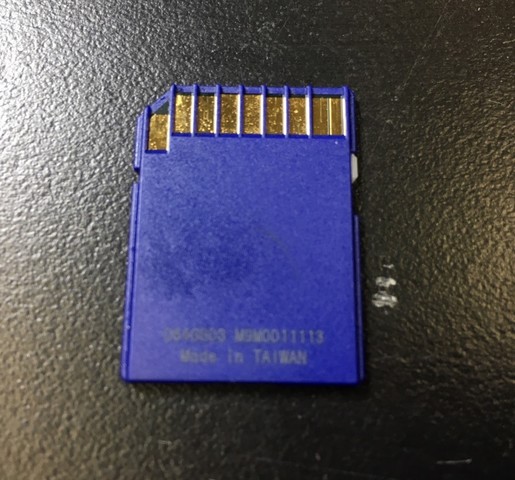 The SD card shown above was recovered from the duck boat's video recording system. Its contents were reviewed by the NTSB.

About 30 minutes before the boat entered the water, the captain made a verbal reference to the weather radar and the crew was told to take the water portion of the tour first.

The NTSB release says the video shows the captain giving a safety briefing to the passengers, detailing the location of emergency exits, life vests, and life rings. He also demonstrated how to put on a life vest.

The NTSB notes that video shows the waters were calm when the boat entered the water at about 6:55 p.m. The boat's captain even let four different children sit in the driver's seat while the tour was going on.

According to the NTSB, whitecaps appeared suddenly on the water as winds rapidly increased about five minutes later. The captain then went back to the driver's seat. The video also shows the captain making several calls on a handheld radio, but the audio is unintelligible.

The final minutes of the recording show water splashing inside the vehicle's passenger compartment. The bilge alarm, which indicates when water is getting to a dangerous level, goes off about a minute before the recording ends.

The boat was still above water at about 7:08 p.m. when the inward recording stops.