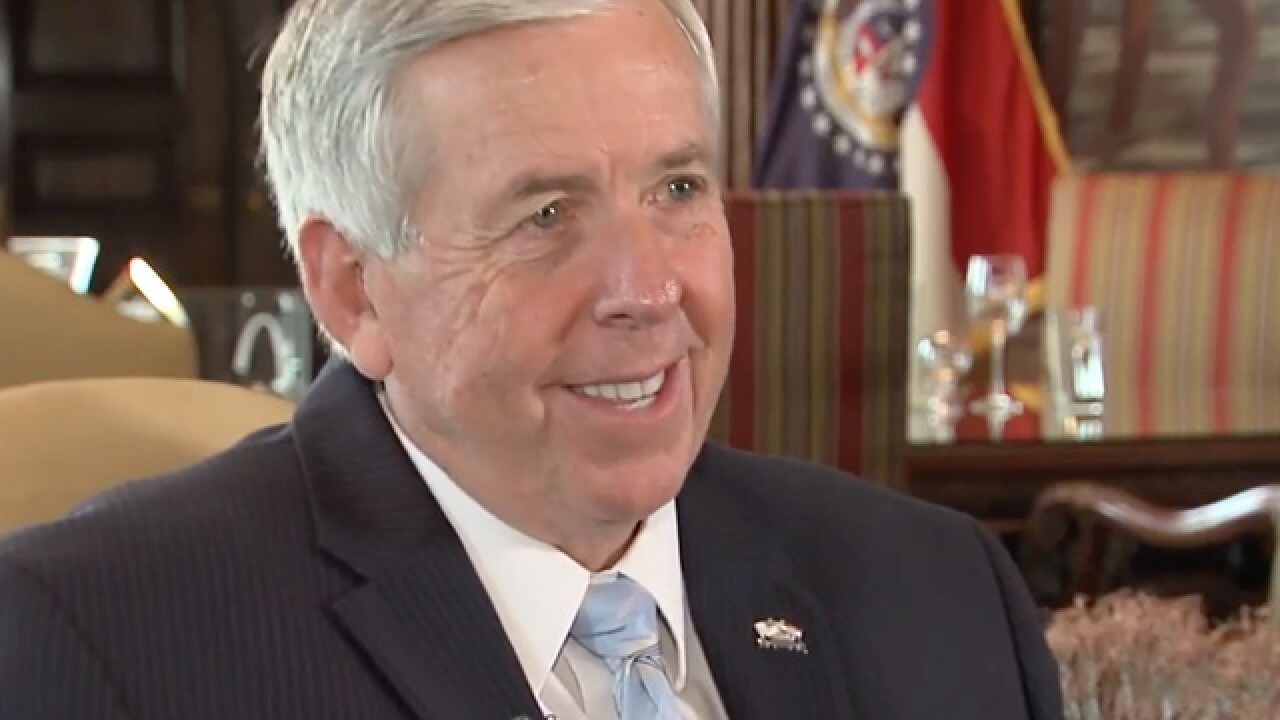 JEFFERSON CITY, Mo. (AP) — A Missouri judge has upheld a governor's right to appoint a lieutenant governor, at least temporarily resolving a decades-old argument in the state.

Beetem also said the Missouri Democratic Party and a man named Darrell Cope, who had sued in protest of the appointment, lacked the authority to sue.

Kehoe did not immediately respond to requests for comment.

The Missouri Democratic Party did not immediately respond to questions about whether it plans to appeal.

Parson released the following statement on the ruling:

"We applaud the Court’s expedient decision to dismiss the plaintiffs’ case regarding the Governor’s appointment authority. This affirms our position as well as the position of previous Governors from both parties. We look forward to continuing our work with Lieutenant Governor Kehoe and also commend the work of Attorney General Josh Hawley’s office in effectively arguing the merits of this case on an important constitutional issue."