Mahomes: Eager to ‘continue building this legacy’ in KC 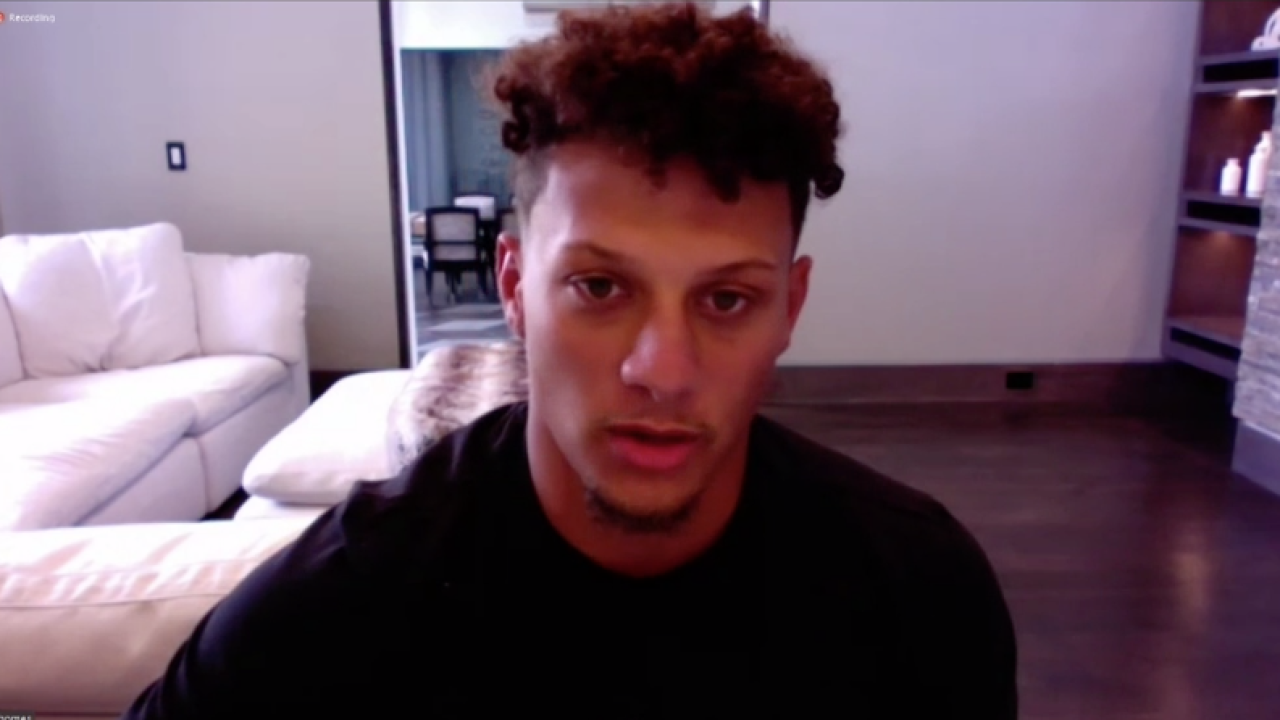 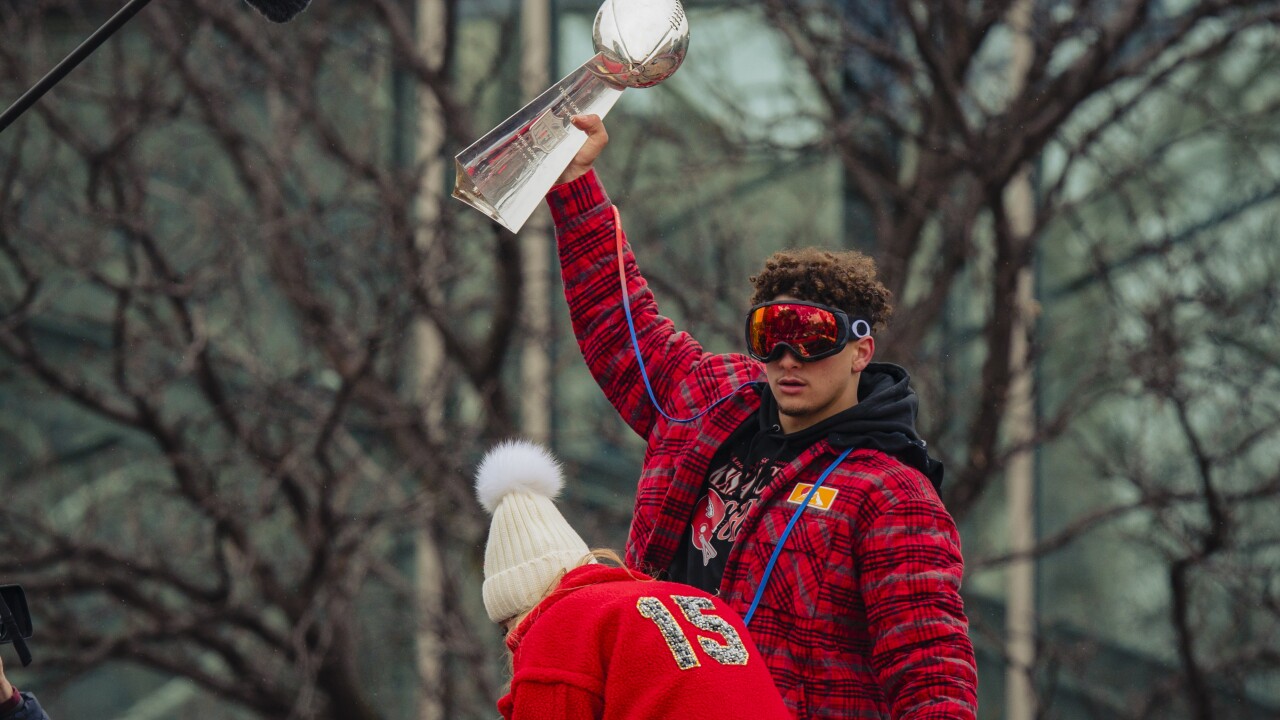 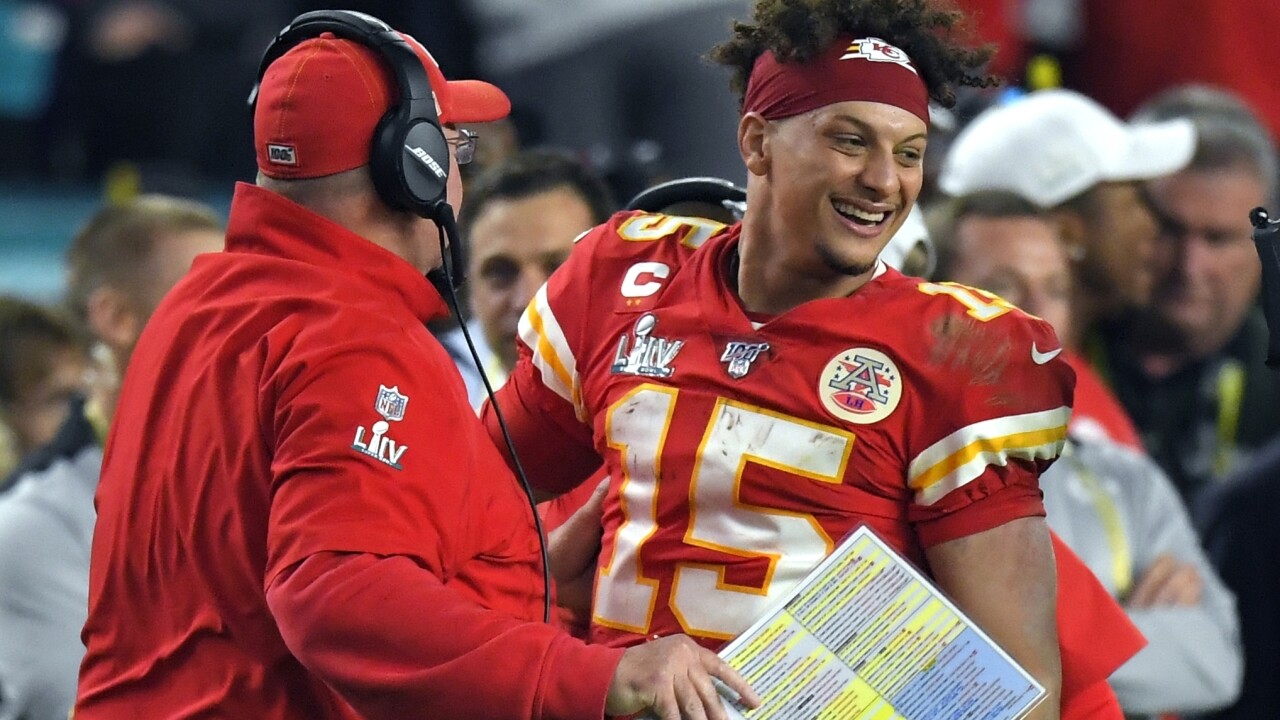 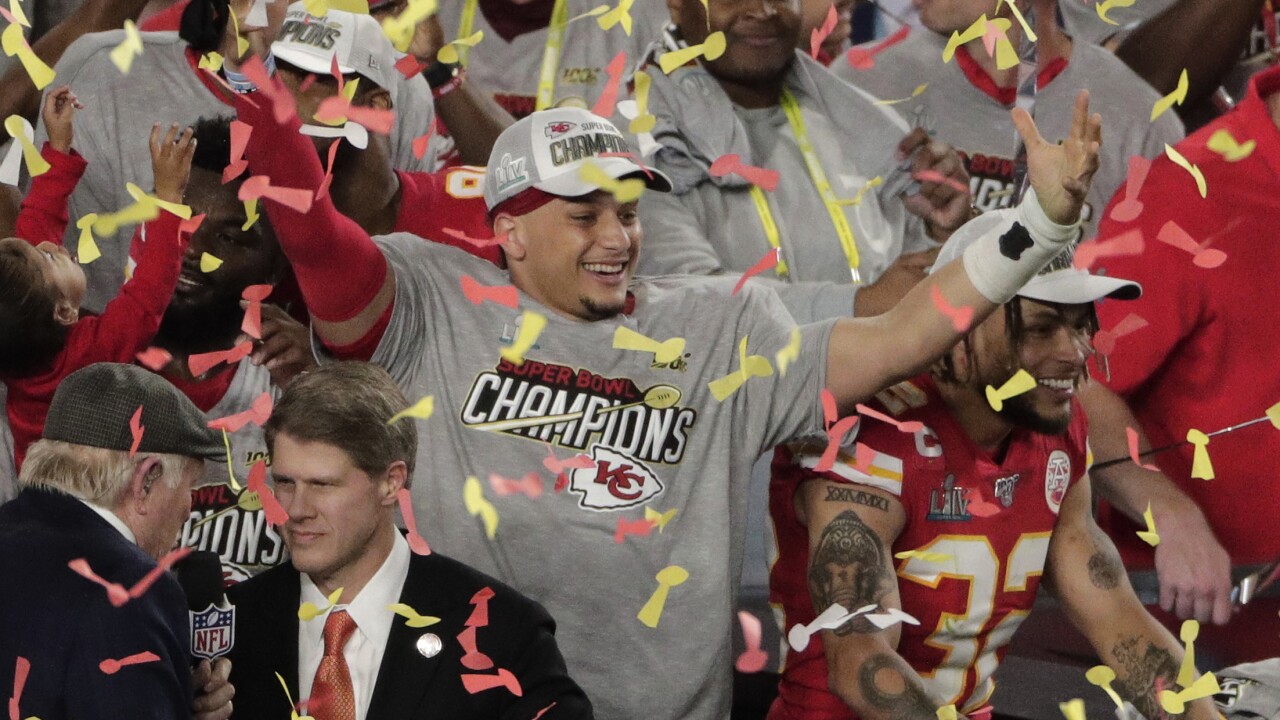 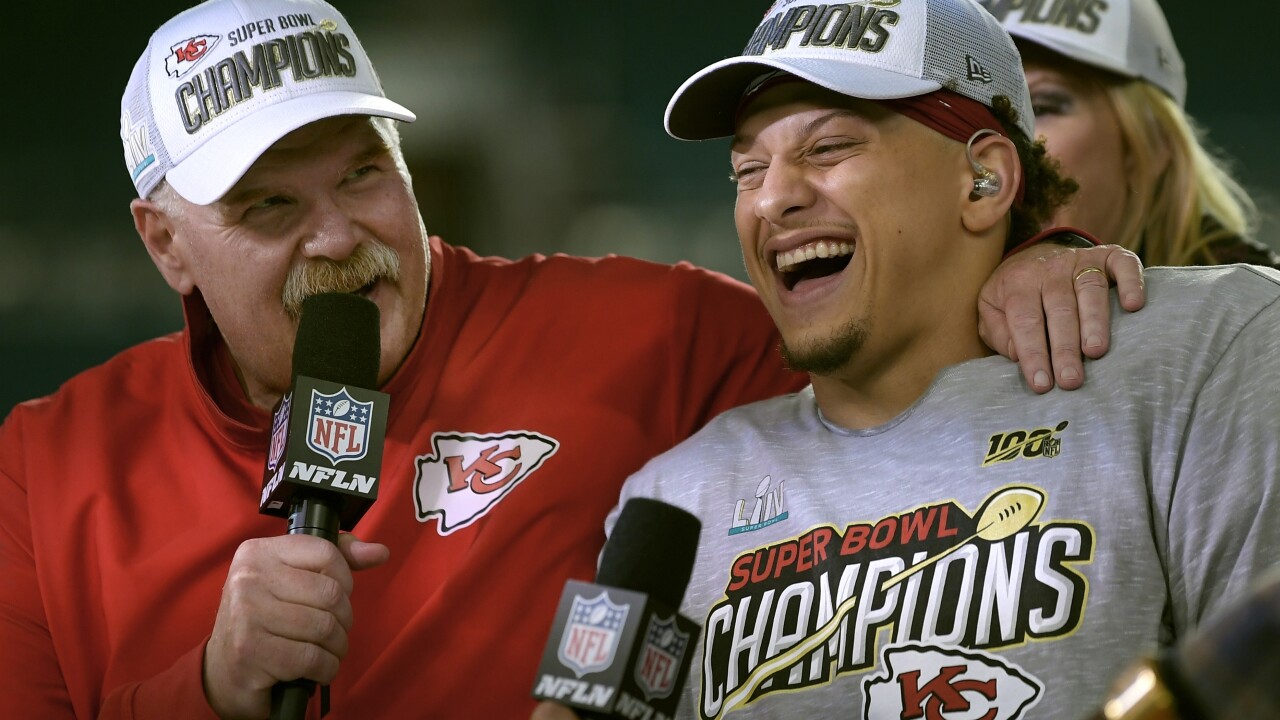 It was a little more than a year ago and the Kansas City Chiefs knew in a year’s time it would be their turn to try and ink a franchise cornerstone, quarterback Patrick Mahomes II, to a long-term mega deal.

“This is going to be more of a baseball contract,” Tillis said.

Before the Chiefs signed Mahomes to a 10-year extension worth up to $503 million Monday, there had only been two other 10-year contracts handed out in NFL history.

Despite the cautionary tales of those previous deals — Drew Bledsoe signing with the Patriots in 2001 and Michael Vick with the Falcons in 2005 — Veach touted the signing as an “historic day” for the Chiefs, its fans and the entire organization during a teleconference with Mahomes and Andy Reid on Tuesday afternoon.

“I’m just glad that I get to continue building this legacy in Kansas City,” Mahomes said.

From the Chiefs’ perspective, it was an easy decision.

The franchise hadn’t drafted a quarterback who won a football game for the team since 1983 before moving up 17 spots to pick Mahomes at No. 10 overall in the 2017 NFL Draft.

All Mahomes has done in his three seasons in Kansas City is become the first player in NFL history to win league MVP and win a Super Bowl before the age of 25.

“We had a belief and a vision that Pat was going to be the next superstar of this league and really do things the league hasn’t seen before ...,” Veach said. “If there ever was a player truly deserving of the largest contract in sports history, it’s definitely Pat Mahomes.”

Mahomes said the contract, which reportedly guarantees $140 million in the event of injury, provides the financial security he needed.

It also “allows an opportunity for the team to be great around me the entire duration of my career,” Mahomes said.

Veach said Mahomes’ uncommon maturity for his age, otherworldly talent, room for continued improvement and willingness to think about the best interests of the franchise long-term made the Chiefs comfortable handing out a 10-year extension.

“We believe there could be another small one after this, because that’s how confident we are in this kid,” Veach said.

Mahomes said the Chiefs’ team culture and stability under the Hunt family’s leadership made him comfortable extending his contract with the club through the 2031 season.

Veach said the cost certainty with regard to Mahomes’ contract for the next 12 years makes it easier to maneuver the remaining roster around to ensure the team will remain competitive for years to come.

There’s also some flexibility built in, should cap space be needed at some point during the deal, Veach said.

“Pat wants to win,” Veach said. “He wants to start a dynasty, and he wants to do all those things here in Kansas City.”

Mahomes also is eager to build up his off-the-field legacy in Kansas City. He became active in encouraging voter registration and appeared in a video urging the NFL to support the Black Lives Matter movement, which prompted an apology from Commissioner Roger Goodell for clamping down on past player protests.

“The Chiefs Kingdom, obviously their support for me has been tremendous since the day I got drafted,” Mahomes said.

He called that relationship with Chiefs fans “truly special,” adding that “the moment I stepped on the field at Arrowhead this was the place I wanted to be my entire career.”

Mahomes is famed for his second-reaction ability, a knack for keeping plays alive when protection breaks down and extending the opportunity to make some happen for the offense. It’s one of the gifts that sets him apart as an elite quarterback.

But he flashed that same ability in contract negotiations, Reid said, “by making sure that his deal was done, but also that he wanted the organization to have an opportunity to bring in players.”

Reid said that such “unselfishness is a tough thing to find at times.”

“Very seldom do you come out of a deal and go, ‘You know what, it’s a win-win,’” Reid said. “It’s a win for the player; it’s also a win for the team and the organization. I’m one happy guy. I put on my best Tommy Bahama ... just to celebrate this.”

Reid, 62, didn’t rule out sticking around for the duration of Mahomes’ deal.

“I haven’t gotten to that point mentally where I’m thinking about retirement ...,” Reid said. “If it takes me into my 70s, let’s roll doggone it. I’m ready to go.”

Veach said he’s been planning for a long-term extension for Mahomes since the 2018 offseason before he’d even been installed as the Chiefs’ starter.

“None of this happens without Clark Hunt obviously,” Reid said. “That’s a bold move. We’ve gone above and beyond and found something that is phenomenal for Pat and his family, but also for the Kansas City Chiefs.”