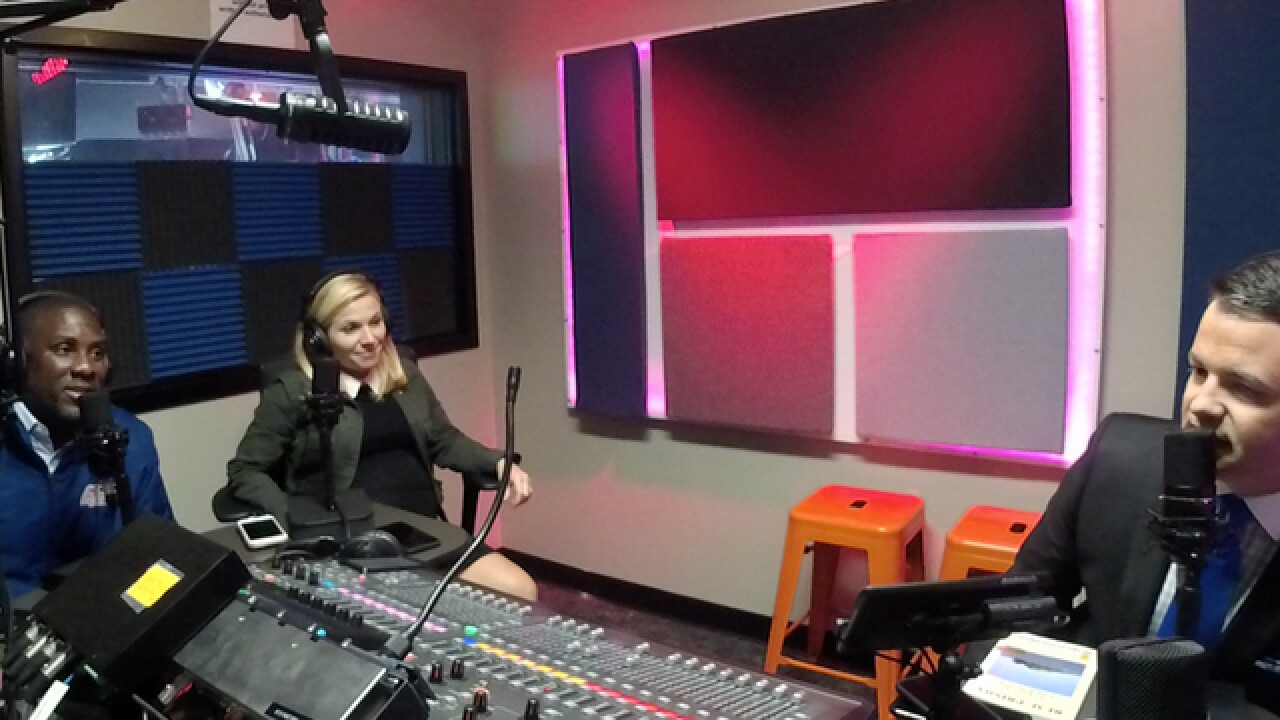 KANSAS CITY, Mo. – On this 23rd episode of 41 Files, we delve into 41 Action News’ new initiative to make Kansas City a safer place to live, work and play, as well as take a look back on a crime that one officer involved said would be called domestic terrorism if it were to happen today.

Kevin shared a personal story of loss to violence, the story of a young man who died in a shooting just a week after he told his family he was going to be a father.

Anchor Taylor Hemness also joined us on this episode to talk about a fascinating true crime story he just wrapped up.

Fifty years ago, four people committed a multitude of crimes that today could be considered an act of domestic terrorism, according to an officer who was there that day.

Henry Floyd Brown and his accomplices first bombed Overland Park City Hall as a distraction so they could rob a bank at 79th and Metcalf, which eventually resulted in a gun battle at an apartment complex.

The first Kansas Highway Patrol trooper to be killed by gunfire, Eldon Miller, died in that shootout.

Read more about that day (and how the ringleader escaped prison TWICE) here.