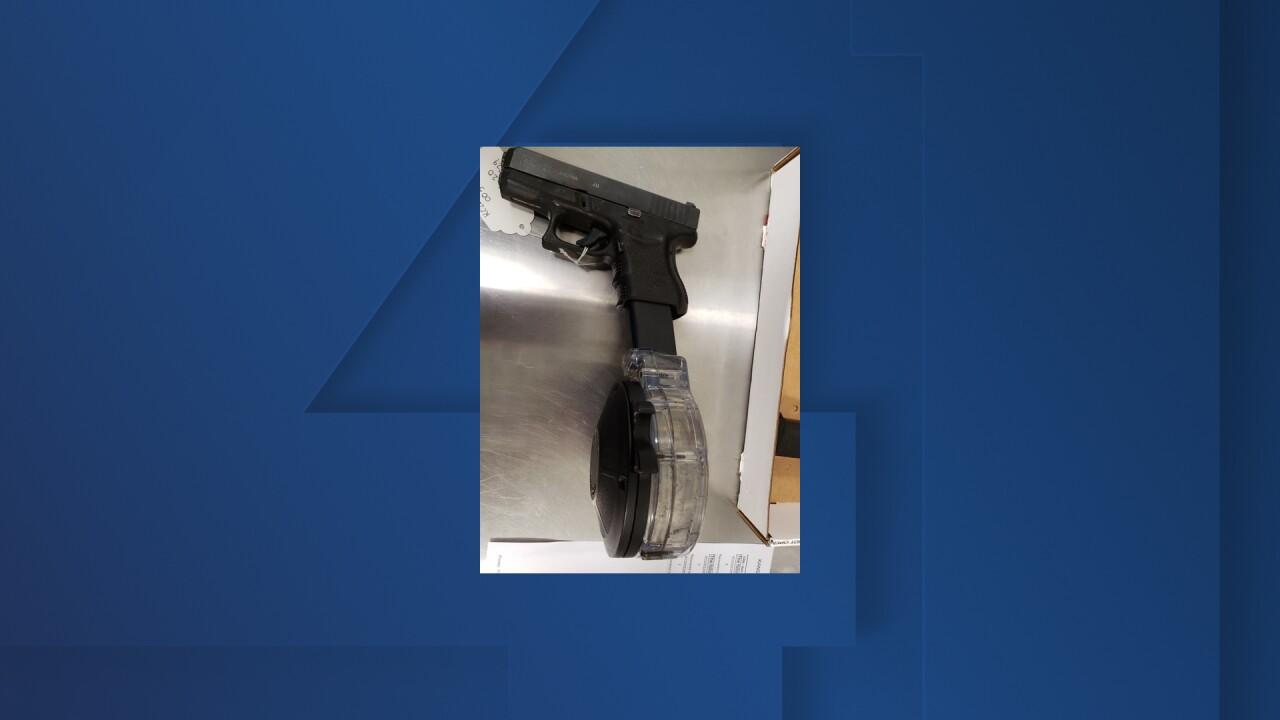 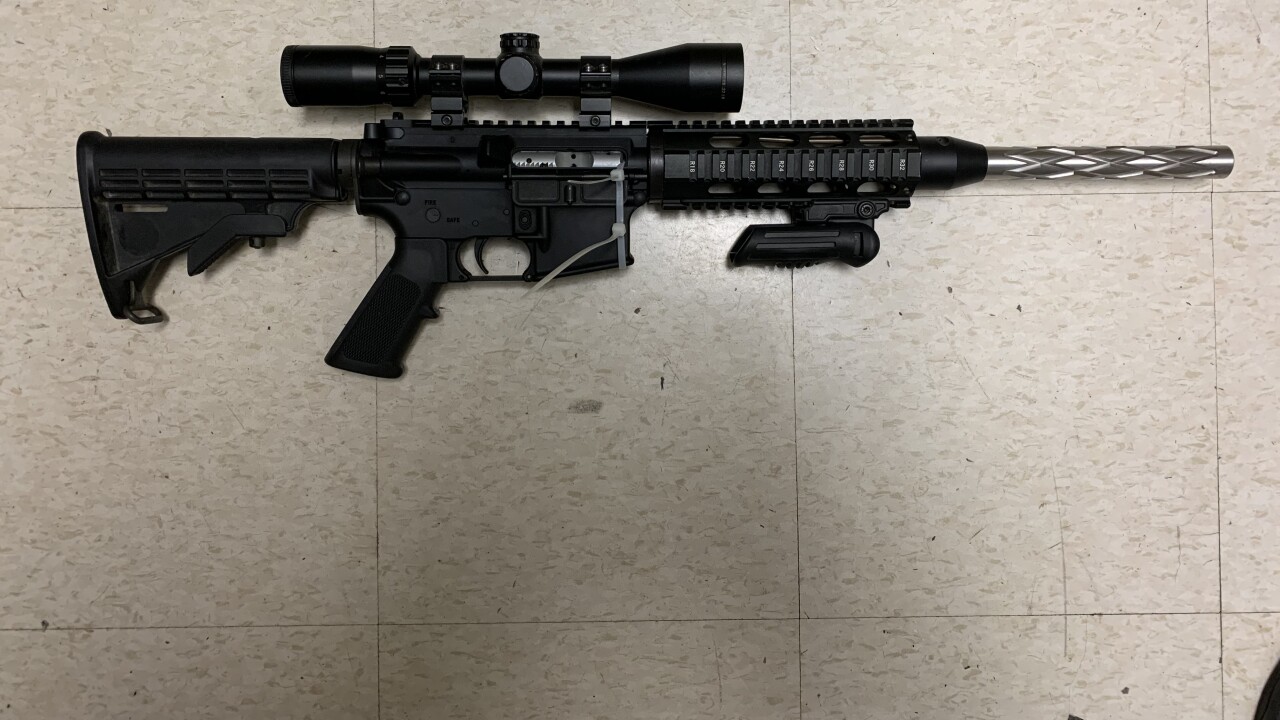 KANSAS CITY, Mo. — Charges have been brought against two more men in connection with Operation LeGend, the U.S. Attorney for the Western District of Missouri announced Friday afternoon.

Federal authorities announced Friday that 40-year-old Leamandreal Dorsey of Kansas City, Missouri, has been arrested and charged in federal court with being a felon in possession of a firearm.

Later in the day, federal authorities said 38-year-old Steven L. Younce of KCMO had been charged with possessing methamphetamine with intent to distribute and, felon in possession of a firearm and possessing firearms in furtherance of drug trafficking.

The charge against Dorsey stems from an April 1 incident in which one of Dorsey’s neighbors said he pointed a gun at him and threatened him. Officers investigating the incident found a Glock .40-caliber handgun with an extended drum magazine in a backpack in the vehicle Dorsey climbed into after they arrived.

However, the U.S. Attorney’s office said Dorsey wasn’t arrested until earlier this week after KCPD connected Dorsey to a triple shooting that occurred July 22 in the 2500 block of East 68th Terrace.

Six people were sitting on the porch at a residence in the area when Dorsey walked by and opened fire. He then left the scene only to return and open fire again, according to court documents.

A total of 31 spent shell casings were found at the scene.

“Court documents cite a long history of gun violence and drug trafficking by this defendant who terrorized his neighborhood, allegedly shooting several victims this week,” U.S. Attorney for the Western District of Missouri Tim Garrison said in a statement announcing charges against Dorsey. “This is his second federal charge for illegally possessing firearms. Operation LeGend is successfully taking armed, violent criminals like this off the street to make our neighborhoods safer.”

Dorsey served three years in federal prison once already for being a felon in possession of a firearm. He also has prior felony convictions for unlawful use of a weapon, possession of a controlled substance and drug trafficking.

The affidavit also details several other instances in which Dorsey allegedly pointed guns at or shot people.

According to a separate affidavit, U.S. Marshals arrested Younce at his residence Thursday on municipal warrants with help from the Independence Police Department and KCPD.

During a search of Younce’s home, more than 700 grams of meth was found along with a Glock 9mm handgun and Bushmaster .233/5.56-caliber rifle along with ammunition and drug paraphernalia.

Roughly 225 federal agents from various agencies have been dispatched to Kansas City as part of Operation LeGend — which is named for 4-year-old LeGend Taliferro, who was shot and killed in his father’s apartment as he slept in late June.

KCMO Mayor Quinton Lucas has expressed reservations about possible federal overreach, which has been alleged in other cities, but has pledged to support Operation LeGend — which LeGend’s mom, Charron Powell, has vocally supported — as long as it remains focused on helping KCPD clear a backlog of violent crime investigations amid a record year for homicides and shootings in the city.

Community activists have decried Operation LeGend as a federal occupation.

Earlier this week, the U.S. Department of Justice announced plans to expand Operation LeGend to Chicago and Albuquerque, New Mexico.