Chiefs’ defense now faces leadership void. Who must fill it? 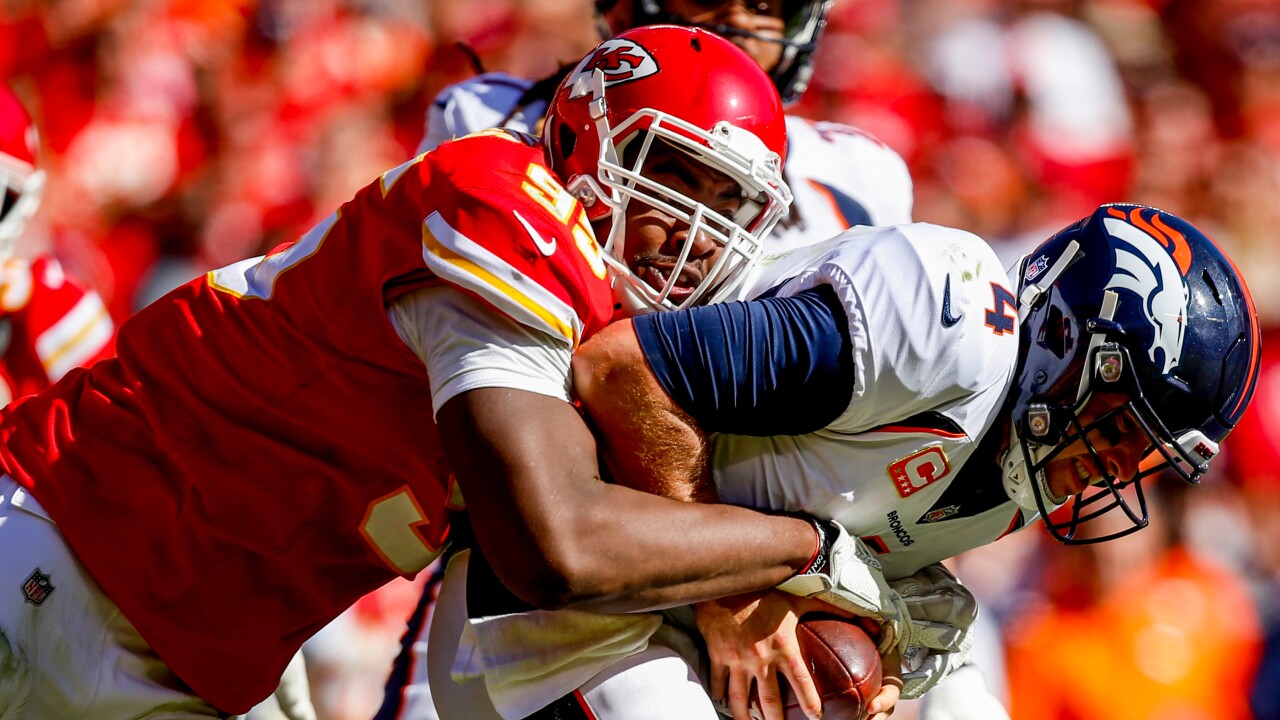 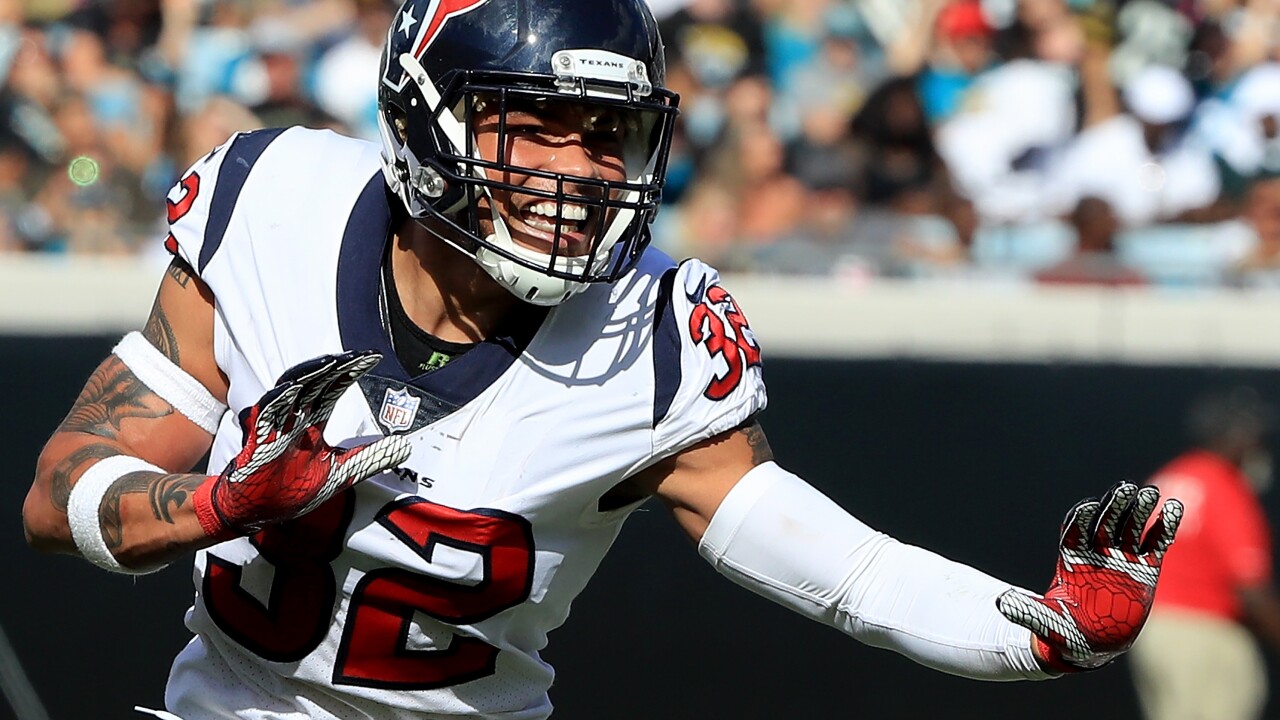 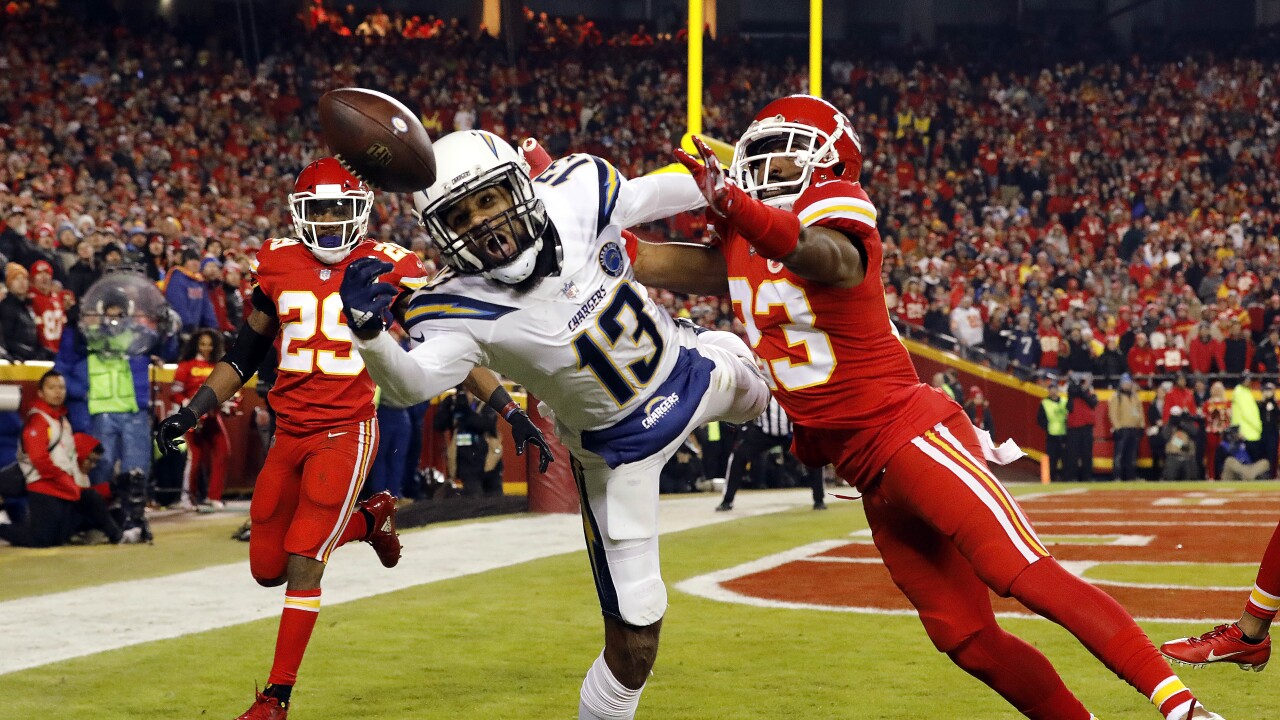 KANSAS CITY, Mo. — Two years ago as the Kansas City Chiefs sought to calm an enigmatic star cornerback, the unquestioned leader the team turned to as a calming sideline influence on Marcus Peters was Eric Berry (1) — even though he was injured and out for the season.

As the Chiefs made a run to the AFC Championship Game for the first time since Andy Reid was a 35-year-old “offensive assistant” in his second season with the Green Bay Packers, the mantle of leadership on defense fell to a rejuvenated (if diminished) Justin Houston (2).

Both are gone, jettisoned by general manager Brett Veach in a virtual clean sweep of the defense that tanked the Chiefs’ championship dreams in 2018.

Defensive coordinator Bob Sutton and pass-rush specialist Dee Ford (3) also were ushered out the door along with cornerback Steven Nelson (4), who will go down as a fairly polarizing and unknown figure.

With the official announcement Thursday that the Chiefs signed Tyrann Mathieu as Berry’s de facto replacement, it’s fair to wonder who now leads the team.

Suffice it to say, the defense can be remade in new coordinator Steve Spagnuolo’s image.

But the coaching staff can’t police the locker room without help, which means a new burden presumably falls to defensive lineman Chris Jones and cornerback Kendall Fuller along with Mathieu.

That may not be fair for a safety who will be playing for his third team in three seasons, but “Honey Badger” is among the highest-paid safeties in NFL history now after signing a three-year deal worth $42 million.

Jones, who led the Chiefs with 15.5 sacks last season, is expected to get a big-money extensive at some point (perhaps this offseason along with wide receiver Tyreek Hill).

That matters in an NFL locker room. The guys with the biggest contract often are granted the most respect.

It will be up to Mathieu and Jones to earn it during the offseason, through training camp, and on a game-by-game basis by setting the tone with their work ethic.

I throw Fuller in that mix too, because it’s a big season for him. He’s in the final year of his rookie deal after two seasons in Washington and now entering his second season with the Chiefs.

It’s a contract year and a chance for Fuller to cash in.

He played well last season, but I suspect will be used more in the slot — a position he flourished at Washington — moving forward as Spagnuolo and his staff put players in the best positions to succeed.

As often as the Chiefs will be in a sub-package, Fuller may not play 91.4 percent of the defensive snaps again, but he’ll arguably have a bigger impact in 2019 and emerge as an indispensable player on the field and in the locker room.

(1) You didn’t ask, but I could sense you wanted to — cutting Berry now was a salary-cap move. I don’t think the Chiefs wanted to wander through another season with a potentially aimless Berry’s “day-to-day” status hanging over the locker room.

When he didn’t opt for surgery, that may have seemed like the most likely scenario for 2019. So, in that case, why not take advantage of the post-June 1 cut? Hitting Berry with that designation means the Chiefs defer $8 million in “dead money” to the 2020 season and only have to eat $6.95 million in dead money this year. That nets a 2019 salary-cap savings of $9.55 million.

If Berry had remained the team’s roster into next week, his 2019 base salary — all $12.4 millon — would have become guaranteed. The Chiefs would have had to pay more than $8 million to cut Berry next season, but it wouldn’t have been able to split the money with a post-June 1 designation because it’s the final year of the NFL Collective Bargaining Agreement. With no post-June 1 designations allowed in 2020, it made more sense to eat Berry’s contract now and move on.

(2) Houston was just too expensive. With a scheduled $21.1 million cap hit in 2019, unless you thought he’d return to 2014 form and challenge Khalil Mack and Aaron Donald for Defensive Player of the Year honors, it was time for the Chiefs to move on.

(3) I know it seems odd to some that Ford only garnered a 2020 second-round pick in return from San Francisco, but his lack of a track record and injury history worked against the Chiefs. It also hurt that the other two suitors rumored to be most interested in Ford opted for other pass rushers — Cleveland (Olivier Vernon via trade with the New York Giants) and Green Bay (Za’Darius Smith and Preston Smith signed as free agents).

(4) Polarizing — because I’m still not sure if he was mostly terrible or actually undervalued on a criminal level approaching LC’s Bar-B-Q, which isn’t mentioned enough near the top of people’s favorite Kansas City barbecue joints.

And unknown — because he refused to speak with local media and give the town a chance to embrace him "until he got paid," which didn’t happen until earlier this week … by the Pittsburgh Steelers.