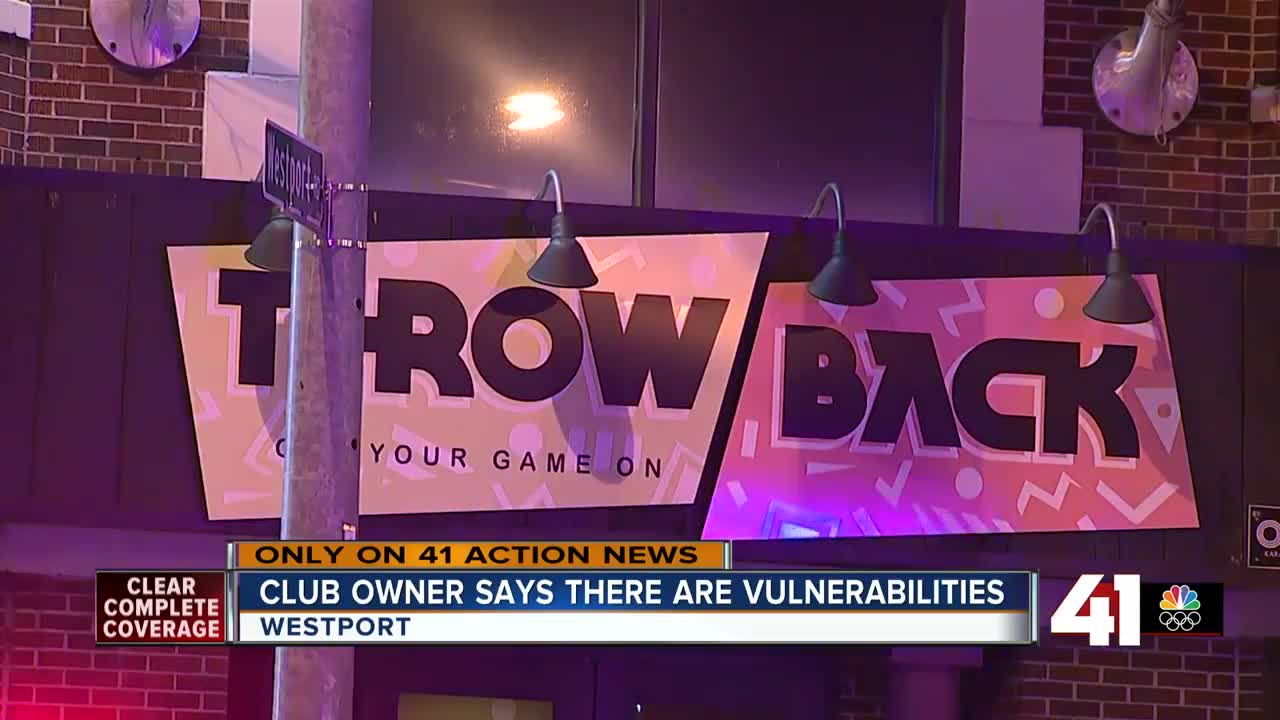 The owner of Throwback KC, where a 17-year-old was shot and killed last Saturday, spoke out about his concerns with Westport security on Friday as Mayor Quinton Lucas visited the entertainment district. 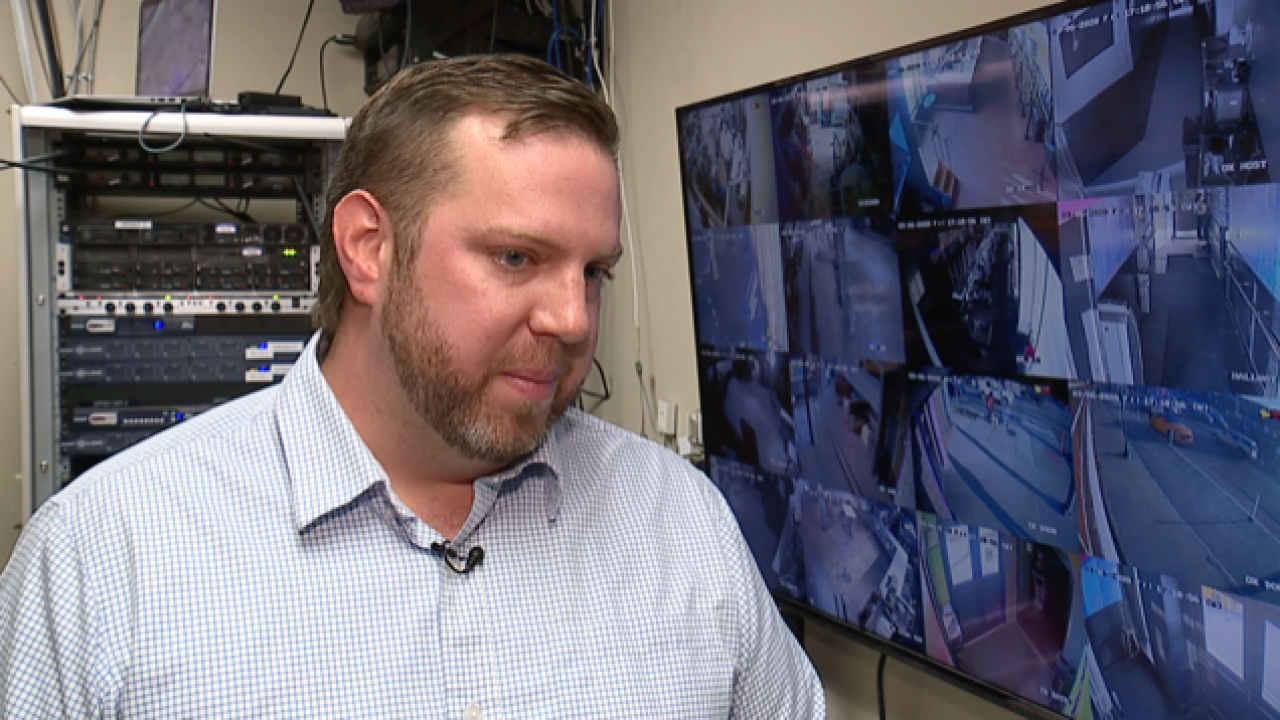 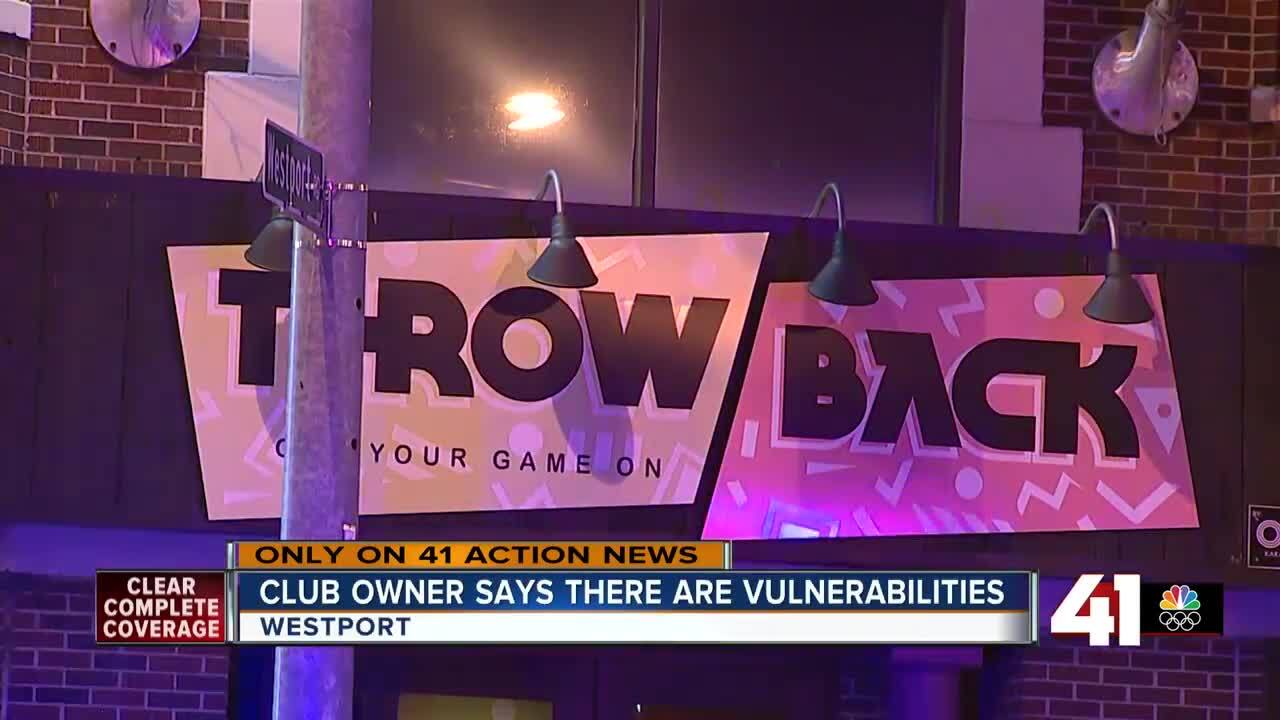 The shooting, which killed 17-year-old Devin Harris and left four others injured, happened several minutes after a fight broke out inside Throwback KC at 510 Westport Road.

The dance club has hired three off-duty police officers to patrol the area directly in front of the club since last weekend's deadly shooting, but Throwback's owner calls it a short-term solution because the long-term one has turned into a lot of finger-pointing.

"We felt like we handled our business and the incident inside of the bar to the best of our ability," Throwback KC owner Aaron Beatty told 41 Action News on Friday night.

Beatty said nine of his security workers broke up the altercation during the early-morning hours last Saturday.

"We were immediately on there," he said. "We immediately were able to de-escalate the situation with the amount of people that were involved."

But it's the deadly shooting outside that has his dance club and Westport as a whole under scrutiny.

"There's some issues with some parking lots and when people are coming in and out of the district," Beatty said.

According to Beatty, Throwback was close to being part of the enhanced security screening that was put in place last summer.

He said a video posted to Throwback's Facebook page shows his staff meeting with the president of Westport Regional Business League, Kim Kimbrough, last week about the placement of fences outside the club.

Beatty said he found out Thursday that Kimbrough backtracked on the plan.

The Westport Regional Business League issed a statement to 41 Action News about the situation:

When Throwback had the chance to participate almost two years ago, they passed because they did not want to follow the same safety rules that several other establishments with similar situations had agreed to employ. Simply having fencing is insufficient. Operating practices matter too.

After the recent tragic events involving their customers, we cannot at this time recommend their inclusion without potentially jeopardizing the success and public safety of the enhanced security screening program and the dozens of other businesses that participate in it.

Kansas City, Missouri, Mayor Quinton Lucas had a press conference earlier in the week about the Throwback KC shooting and Westport safety in general.

He spent time Friday night in Westport and urged local residents not to give up on the entertainment district, but he understands the concerns some people have.

"Look, people shouldn't get shot when they come here, so whatever we have to do to make sure people don't get shot is exactly what I'm going to do," Lucas said. "If part of that is that we have to play mediator between different bars that are disagreeing about security policies and cameras and where their linked in, I'd be happy to do (that)."

KCPD said Devin Harris was shot and killed in the Feb. 29 shooting.

Jackson County prosecutors announced that a 25-year-old Kansas City, Kansas, man, Devon Carter, has been charged with unlawful use of a weapon and armed criminal action. He allegedly was driving the vehicle from which the shots were fired.

Editor's note: An earlier version of this story said 18 security workers broke up the altercation that preceded the shooting. While Throwback KC does have a security team of 18, only nine were working that evening.