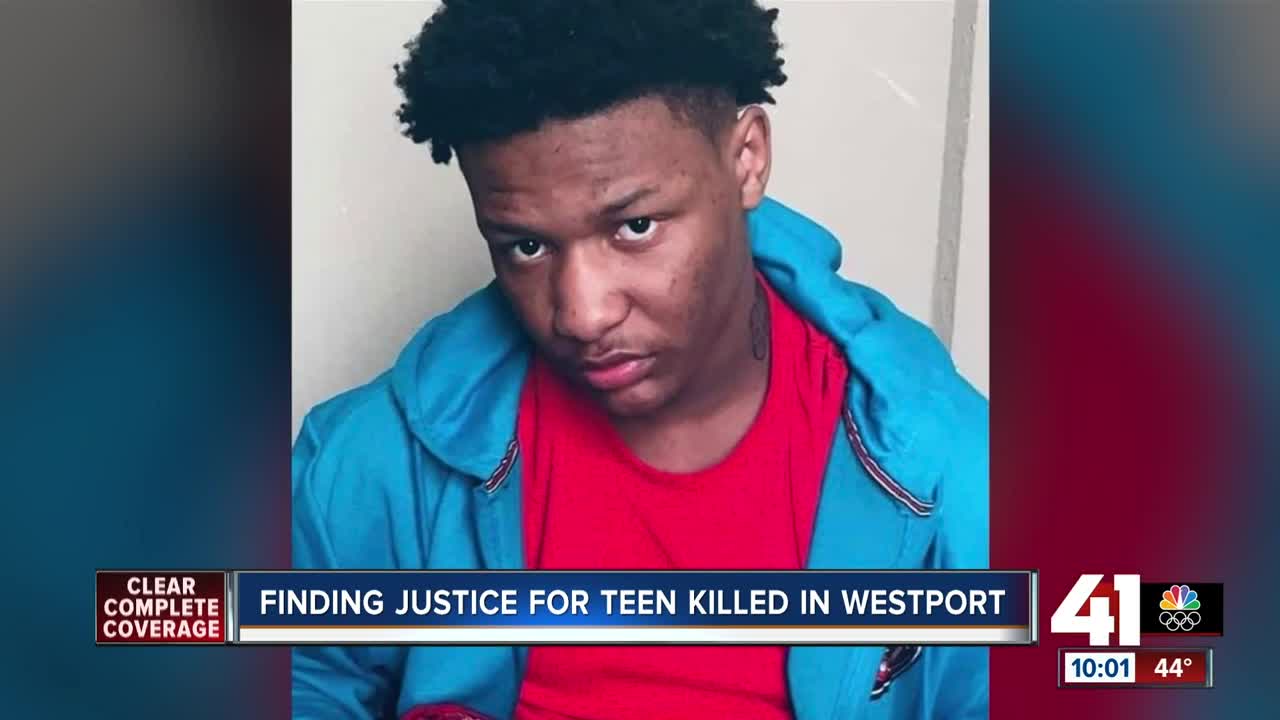 Emotions remain raw for those who loved and knew Devin Harris, the 17-year-old who was gunned down in a drive-by shooting early Saturday morning outside a Westport nightclub in Kansas City, Missouri. 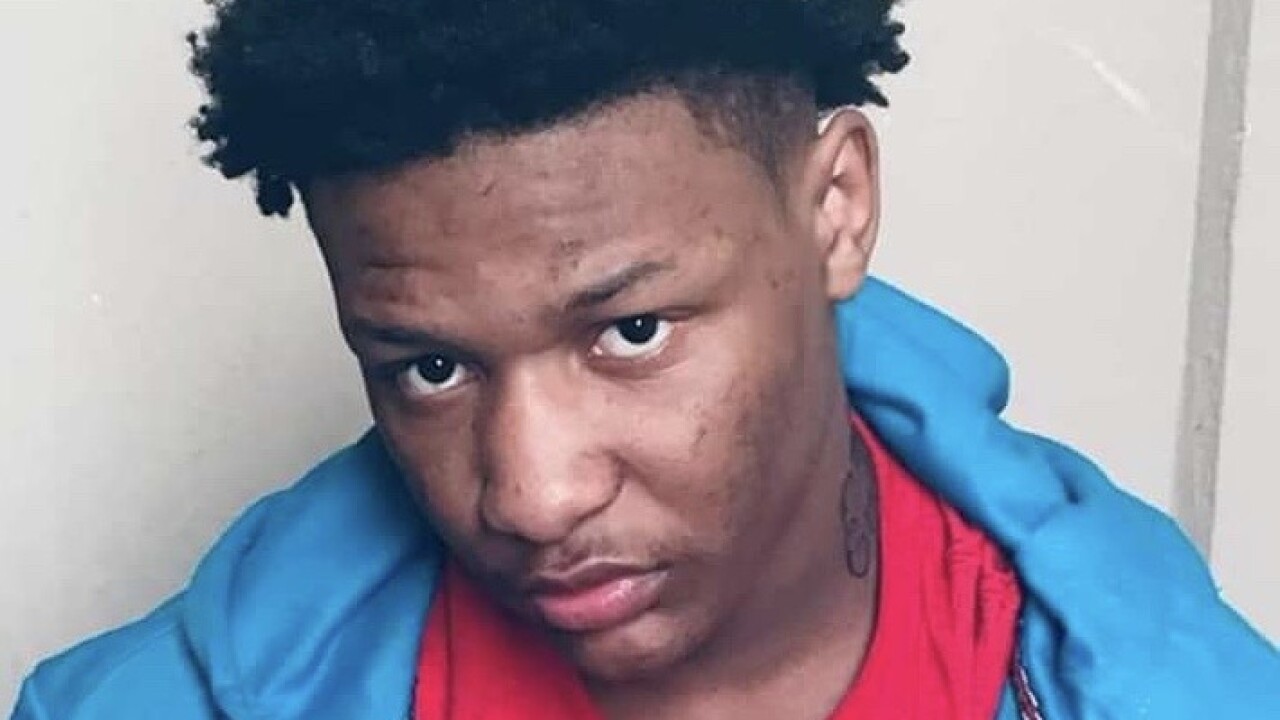 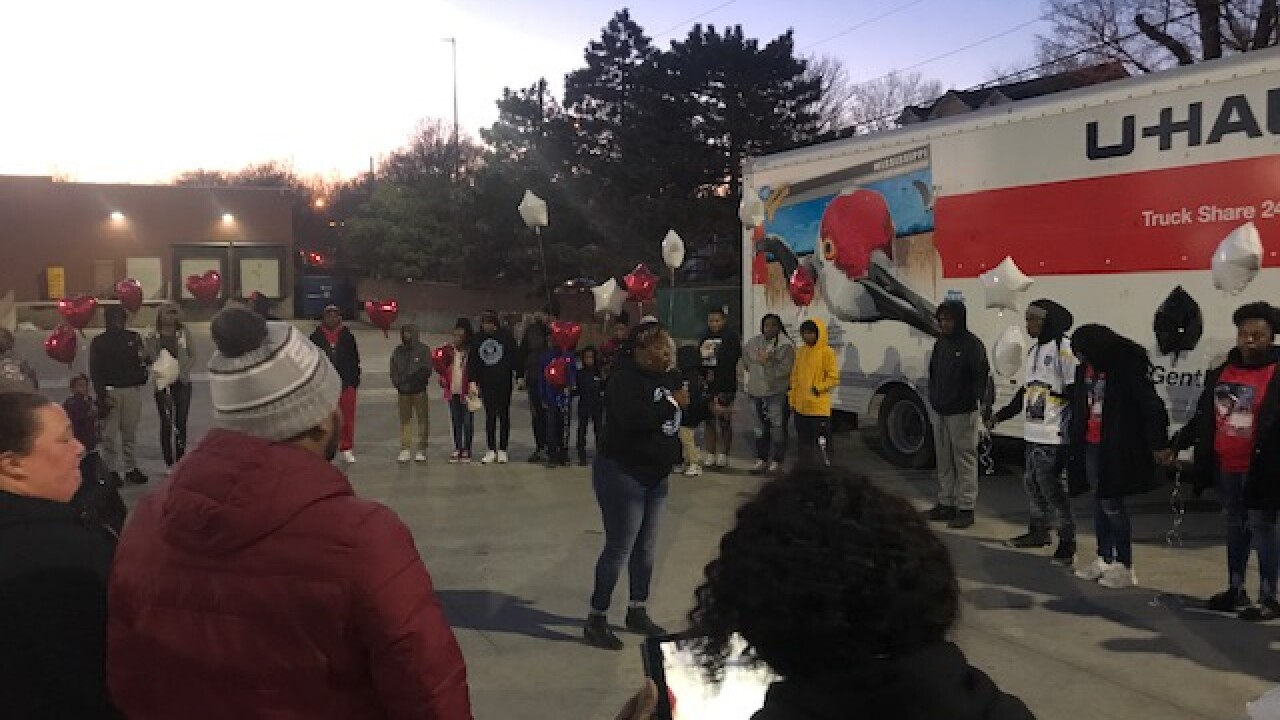 KANSAS CITY, Mo. — Emotions remain raw for those who loved and knew Devin Harris, the 17-year-old who was gunned down in a drive-by shooting early Saturday morning outside a Westport nightclub in Kansas City, Missouri.

A few memorials are still in place on Mill Street, a reminder of the shooting that occurred outside Throwback KC, the dance club where an argument preceded the deadly shooting.

KC Mothers in Charge hosted a vigil at the site of the shooting, which also injured four other people, in honor of Harris, who leaves behind a 4-month-old daughter.

"He was still looking forward to raising his daughter and raising her being one of the best version of him, but that chance was taken away from him for what? Anger? Violence? Or just for the heck of it?" Harris' brother said at the KC Mothers in Charge vigil.

Harris' family doesn't know why he was on Mill Street early Saturday morning.

"He's not too old to enter the bars, so I'm not for sure why he was down here," Harris' aunt, Laurience Lacey, said. "I don't even know if he actually went into the bar. We don't have any of that information."

KCPD detectives are still looking for the individuals who fired at least 90 bullets from an SUV.

One man, 25-year-old Devon Carter of Kansas City, Kansas, has been arrested in connection with the shooting.

Carter is suspected of driving the SUV. He's been charged with unlawful use of a weapon and armed criminal action.

She also said her client, a 2013 F.L. Schlagle graduate, is a father of three and is expecting another child in two weeks.

According to the bond-reduction filing, Carter has a full-time job, which will allow him to work while awaiting trial, and no criminal history, but Harris' family is only interested in justice.

"Just stupidity to me," Lacey said. "Life is too short. People take things and go too far. Kansas City has to do better."

Carter is scheduled to appear in front of Judge R. Travis Willingham for bond appearance hearing at 2 p.m. on Monday in Jackson County Court.