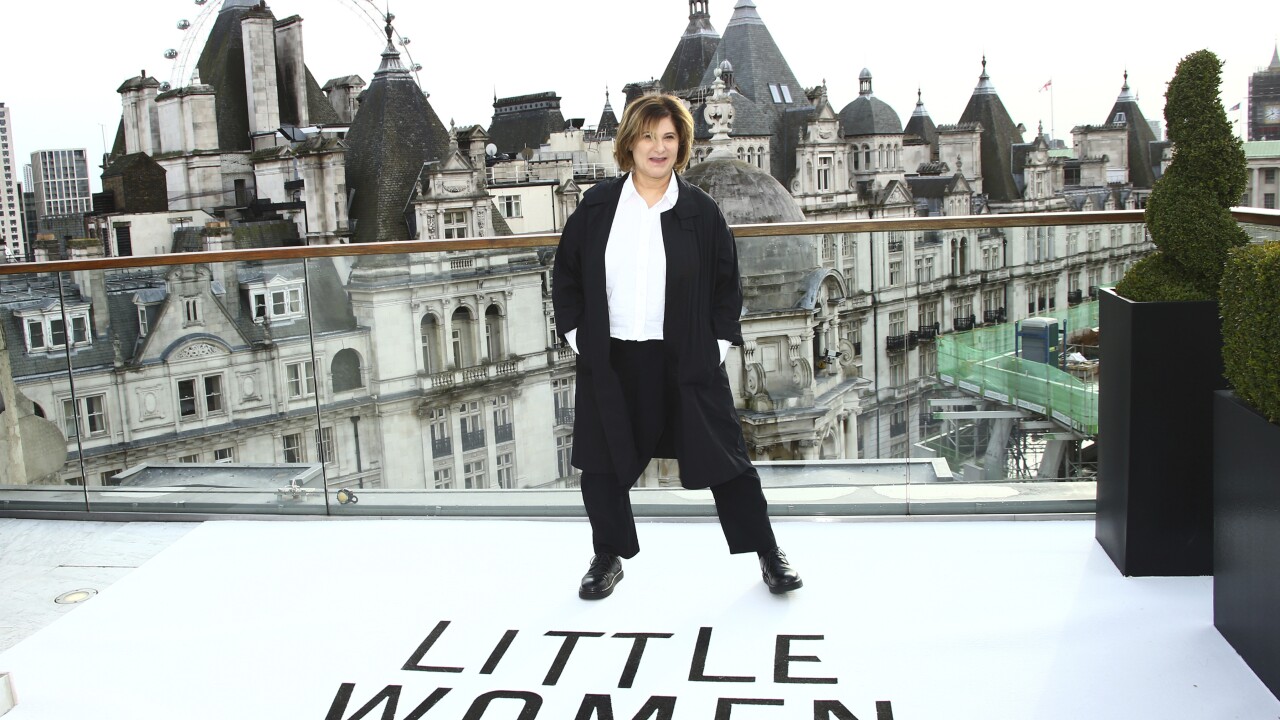 What it’s about:
The film follows the trials and triumphs of four sisters, Meg, Jo, Beth and Amy, growing up in Massachusetts during the Civil War. As children, their days are filled with the pleasant past times of writing and putting on plays with their neighbor Laurie, playing piano and drawing, going to balls, ice skating and rough housing with each other over the typical squabbles sisters get into. As young women they are faced with choices of marrying for love or for practicality, knowing the security that comes from a wealthy husband. In a society where marriage is the only option open to women and financial independence is impossible, these little women struggle to find their own identity and pursue their dreams.

See it:
Director Greta Gerwig’s (“Lady Bird”) adaptation of “Little Women” is a captivatingly modern take on a classic story, which she manages to suffuse with enough vibrant energy and intriguing themes to charm even the most jaded of viewers. Gerwig’s remix of the famous story includes the choice to jump back and forth between the girl’s teenage years and young adulthood throughout the film instead of proceeding in chronological order. She also adds some additional scenes to further develop some of the more contemporary ideas she is interested in. Bookending the film with scenes of Jo selling her book to a publisher, provides some clever, meta commentary on the difficulty of selling art created by and about women to men. Gerwig also has the four sisters overlap all their dialog which adds a sense of spontaneity and naturalness to their scenes. The talented young cast, Saoirse Ronan (“Lady Bird”), Florence Pugh (“Midsommar”), Timothee Chalamet (“Call Me by Your Name”), Eliza Scanlen (“Sharp Objects”) and Emma Watson (“Harry Potter”), super charge each scene with a fresh, spirited take on some very familiar characters.

Skip it:
Although the choice to interlace the two timelines invigorates the film, it is also really confusing. Since the same actresses are playing the girls as teens and as adults, they don’t look different enough to easily figure out where they are in the story. Florence Pugh finds herself portraying a 12-year-old, which not only doesn’t work, but is a little creepy. This story choice also takes away some of the emotional power of a certain character’s death.

Oscar chances:
Greta Gerwig has a chance at a Best Adapted Screenplay win.