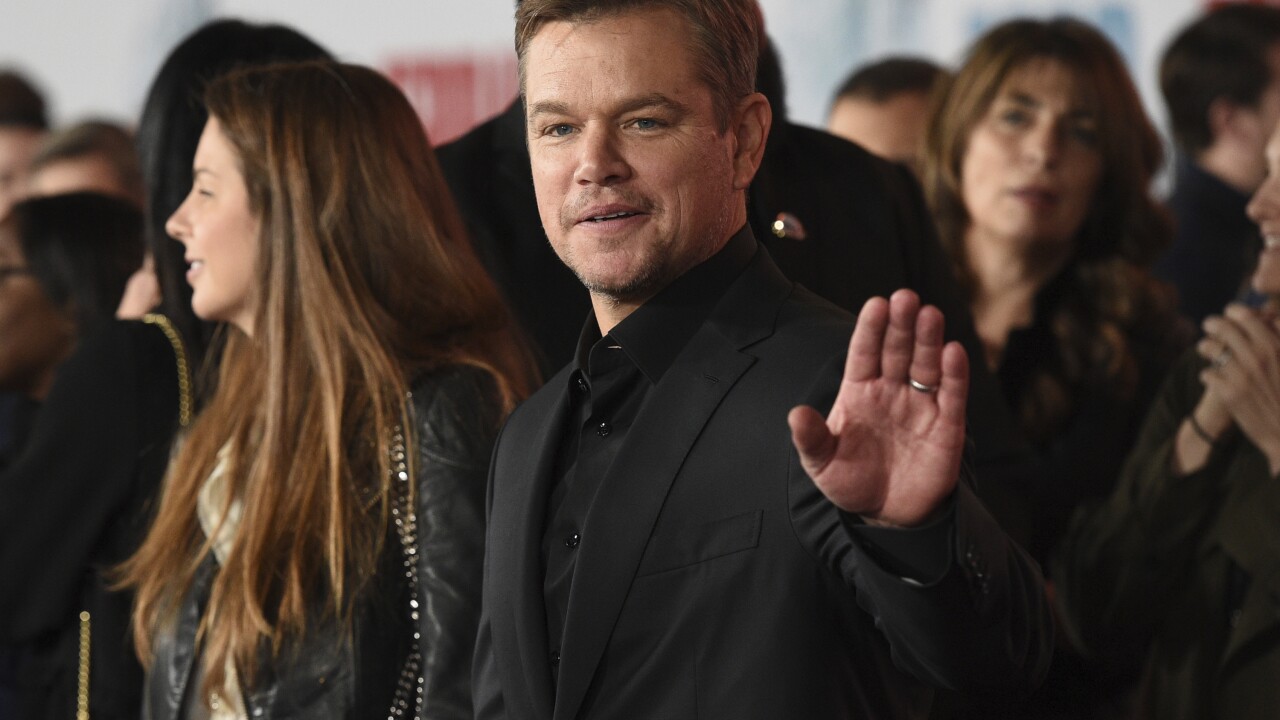 What it’s about:
In 1963 Enzo Ferrari insults Henry Ford II and the Ford car company, which motivates Ford to develop his own race car and challenge reigning champion Ferrari in the 24 Hours of Le Mans race. Ford hires former racer and designer Carroll Shelby (Matt Damon) who enlists British driver Ken Miles (Christian Bale) to take on the herculean task. Miles is brilliant but has an explosive temperament, and Shelby struggles to wrest control of the project from mindless executives, keep Miles from self-destructing and build the fastest race car the world has ever seen.

See it:
This is an old-fashioned Hollywood movie, the kind that doesn’t get made that often anymore, with real movie stars, well-crafted action scenes and an inspiring underdog story. Damon emits his usual leading man charisma and Bale disappears into a hot-headed genius whose dream is to run the perfect race. The film looks great and the racing scenes are exciting and suspenseful. Even those viewers not particularly interested in cars and racing, will be sucked into the exhilarating true story.

Skip it:
The ending is kind of a bummer and the film really isn’t about much more than its subject matter.

Oscar chances:
Not expected to win any major awards