The Oscars: Guide to 2020 Best Pictures Nominees: The Irishman 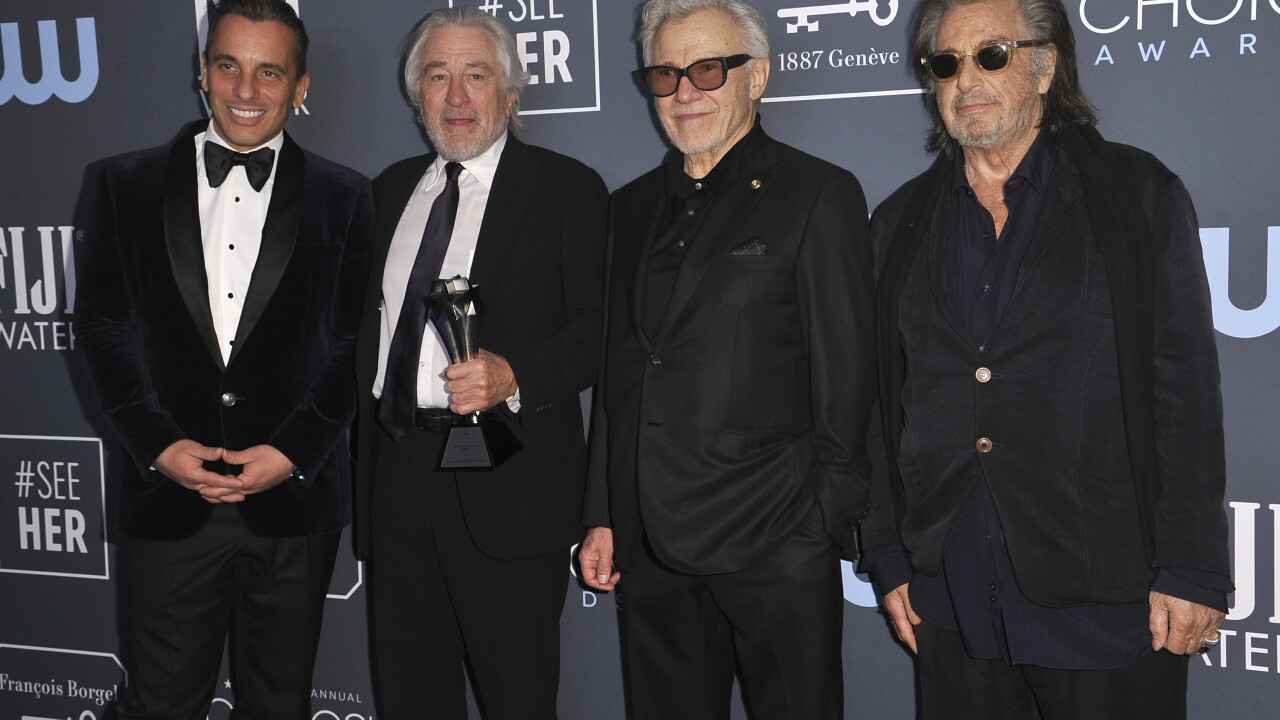 What it’s about:
In a nursing room, at the end of his life, Frank Sheeran (Robert De Niro) begins recounting his transformation, in the 1950’s, from truck driver to hitman to Jimmy Hoffa’s most trusted confidant and bodyguard. The film consists of flashbacks to various time periods in the lives of Sheeran, Hoffa (Al Pacino) and gangster Russell Bufalino (Joe Pesci) as their relationships went from friendship and business partners to deadly enemies. This is a film about a man coming to the end of his life and looking back with regret at the choices he has made.

See it:
It is really pleasurable to see De Niro and Pacino working together and it looks like they are having a great time chewing up the scenery. Pesci’s return to the screen is a wonderful surprise as he gives a subtle, compelling performance as Sheeran’s mentor and protector. Scorsese has delivered a worthy successor to “Goodfellas” and “Casino,” and an elegant ending to a series of brilliant crime dramas and his incredibly fruitful partnership with this talented group of actors.

Skip it:
The length, at a run time of three and a half hours, is a challenge for casual viewers. Being on Netflix may counter balance this, by providing the audience with the ability to watch the film in chunks, even though that is not the ideal way to view the film. The de-aging process, which allows the actors to play their characters 40 years younger and 20 years older than their age, is extraordinary but has its flaws. It is thrilling to see De Niro looking like he did during the 90’s, but the de-aging effect on the actor’s faces is not consistent. Sometimes it’s hard to tell if they are supposed to be in their forties, fifties or sixties. Even more distracting is the fact that they still have the bodies of men in their seventies, with their shoulders hunched inwards, and the slower, more restrained movement of older men. “The Irishman” doesn’t have the kinetic energy or heightened emotions of “Goodfellas,” and therefore may feel less satisfying. There is an emotional distance between Sheeran and the audience which mutes the power of any remorse he may have at the end of his life.

Oscar chances:
Not expected to win any major awards.

Oscar results:
Did not win any awards.