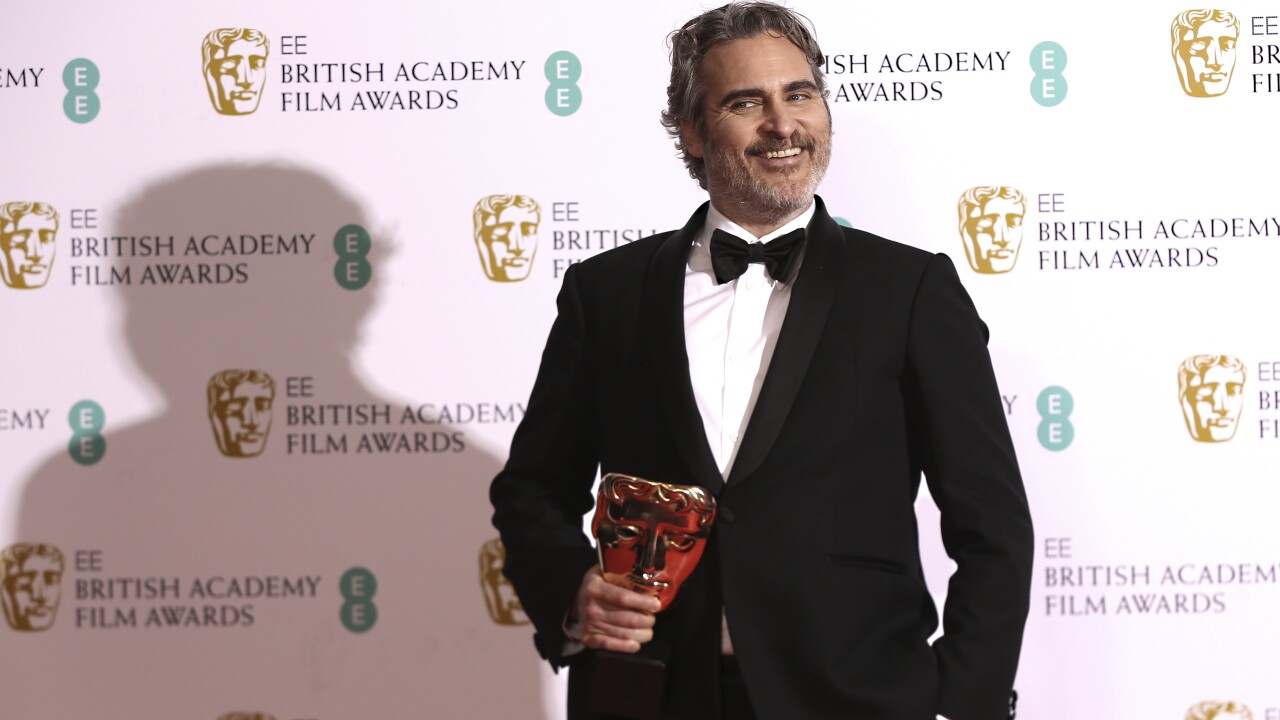 What it’s about:
This film is more of a psychological drama than a superhero movie. Set in 1981 in Batman’s Gotham City (basically New York City), the story contains a new version of the Joker origin story. Arthur Fleck lives with his elderly mother in a rundown part of the city, struggling to make a living as a clown for hire. Arthur has a mental illness that causes him to burst into laughter at inappropriate moments, and he is unable to read normal societal cues when interacting with people. When he loses his job and is attacked by some bullies on the subway, he begins a decent into madness and violence and transforms into the Joker.

See it:
Joaquin Phoenix delivers one of the best performances of the decade. His physical transformation, into a skeletal being with a body so twisted it looks like it is caving in on itself, brilliantly embodies the nihilism within this character. It is a chilling, utterly committed performance, that elevates the film above standard comic book movie fare. Director Todd Phillips has created a sophisticated look and tone of the film, modelled after Martin Scorsese’s 1970’s New York City dramas like “Taxi Driver” and “Mean Streets.” His Gotham city is a dark, filthy cesspool of troubled souls, where the rich and powerful neglect, shame and physically abuse the poor and helpless.

Skip it:
Although the film briefly touches on themes of financial inequality, lack of care for the mentally ill and the righteous anger of those people society has forgotten, it never delves deeply into any of these ideas. Joker, the character, doesn’t believe in any higher motivations that justify his behavior and neither does the movie. His journey consists of finding his true self in an orgy of violence and chaos. Although “Joker” has a more polished veneer than the average comic book movie, it doesn’t reach the level of nuance and significance of a film like “Taxi Driver”. Having the protagonist, with whom the audience identifies, experience unadulterated glee while murdering innocent victims, may disturb some viewers.

Oscar chances:
Joaquin Phoenix is a lock for Best Actor in a Leading Role.